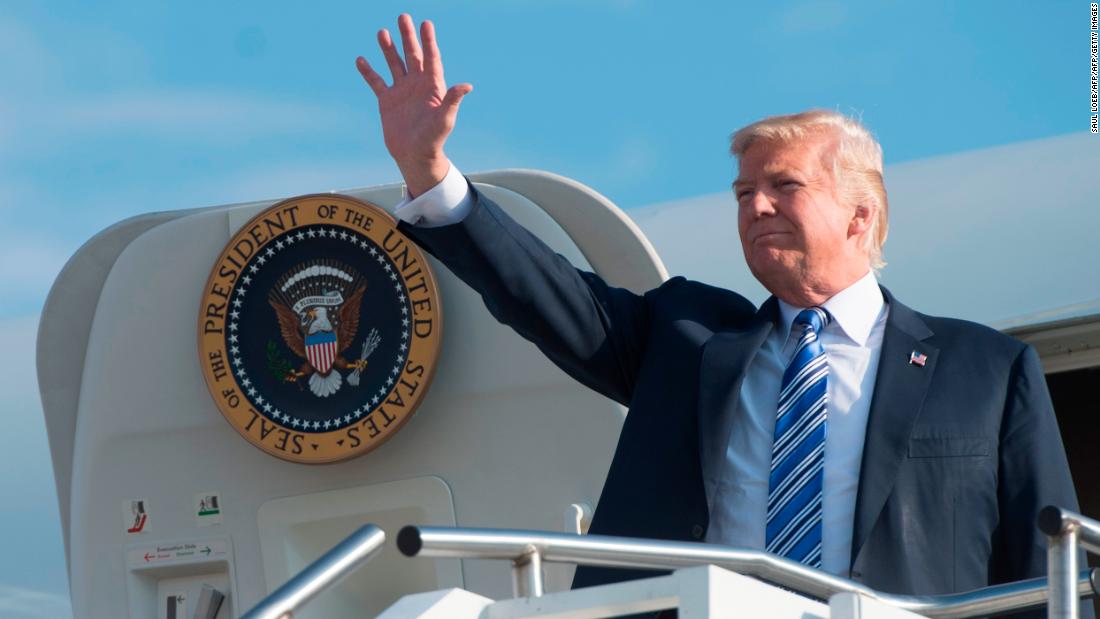 Washington (CNN)Air Force One is primed to receive an upgrade that will include new refrigerators expected to cost American taxpayers nearly $24 million.

“The current rear lower lobe cold chiller units being replaced are the original commercial equipment delivered with the aircraft in 1990. The units were based on the technology at the time and designed for short-term food storage,” Air Force spokesperson Ann Stefanek told CNN.

“Although serviced on a regular basis, reliability has decreased with failures increasing, especially in hot/humid environments. The units are unable to effectively support mission requirements for food storage,” she said. 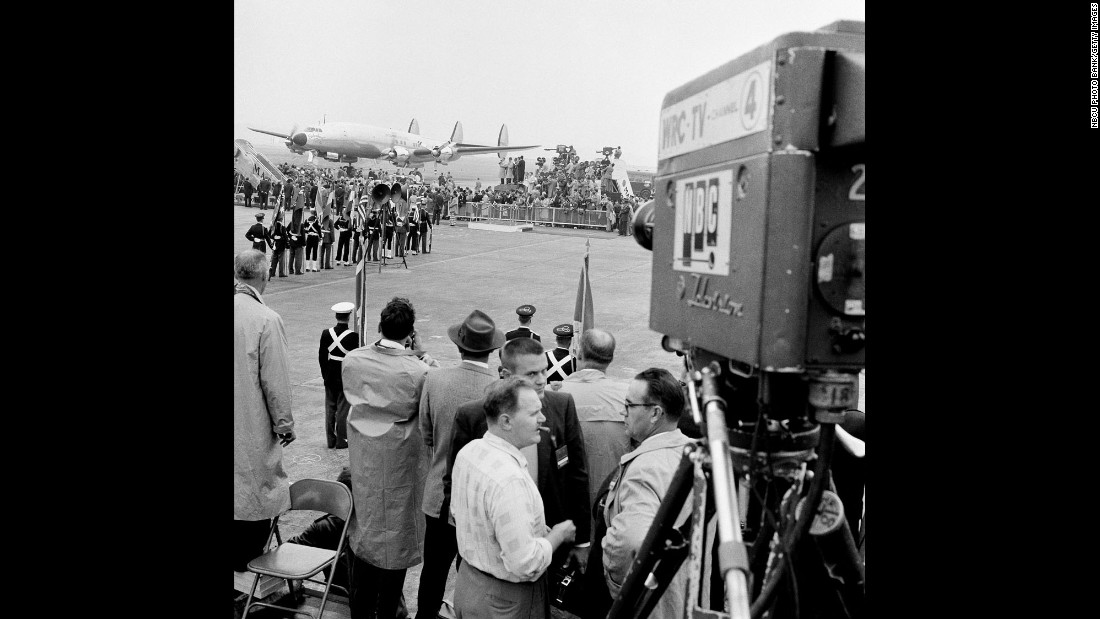 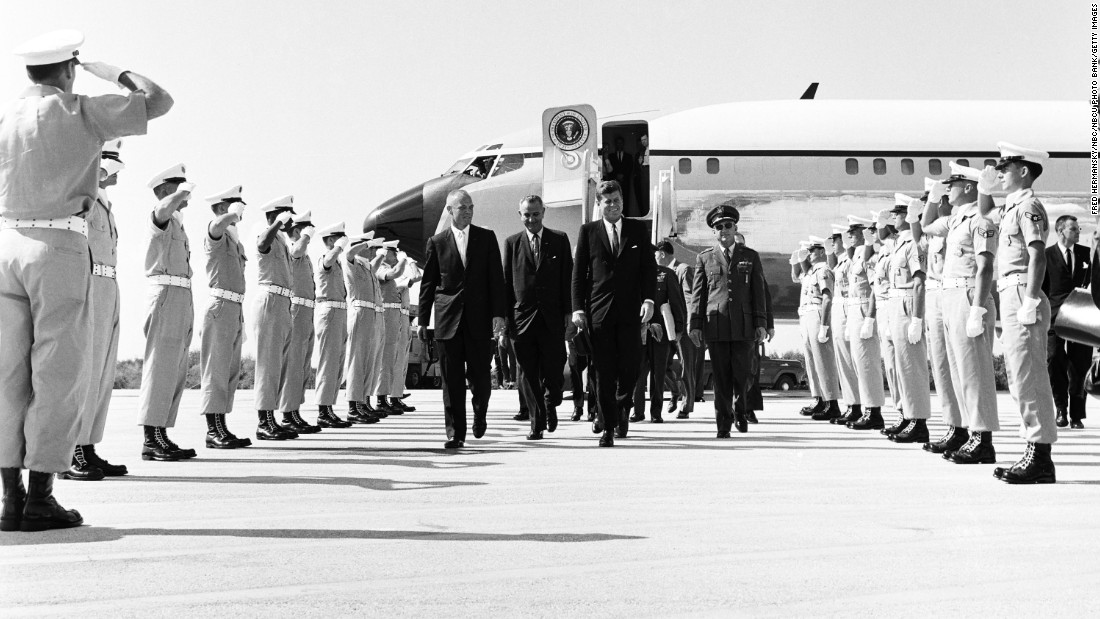 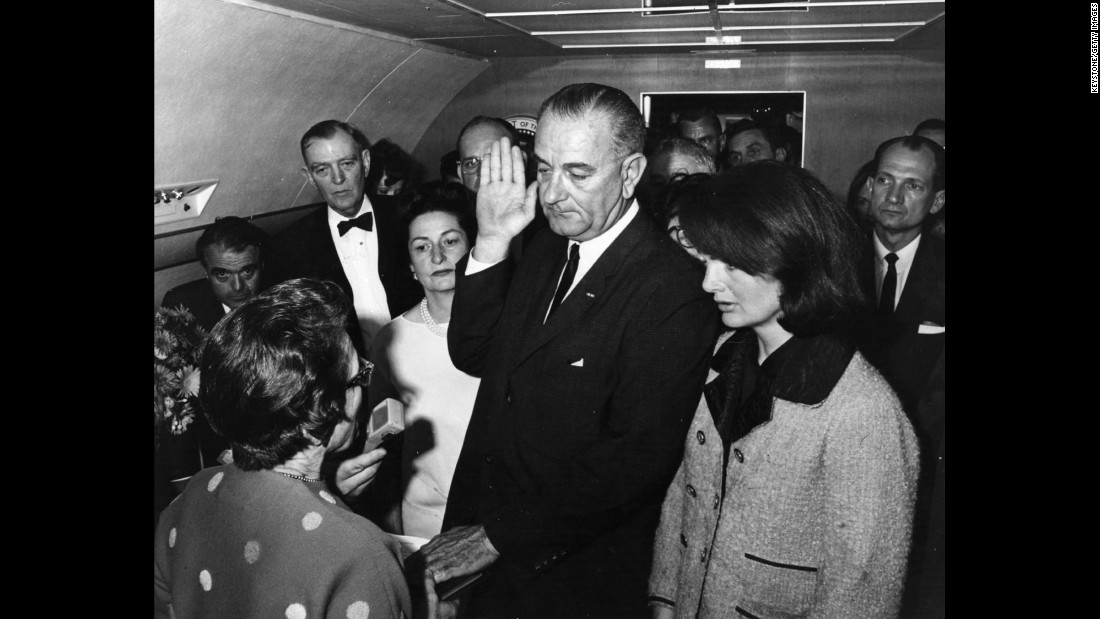 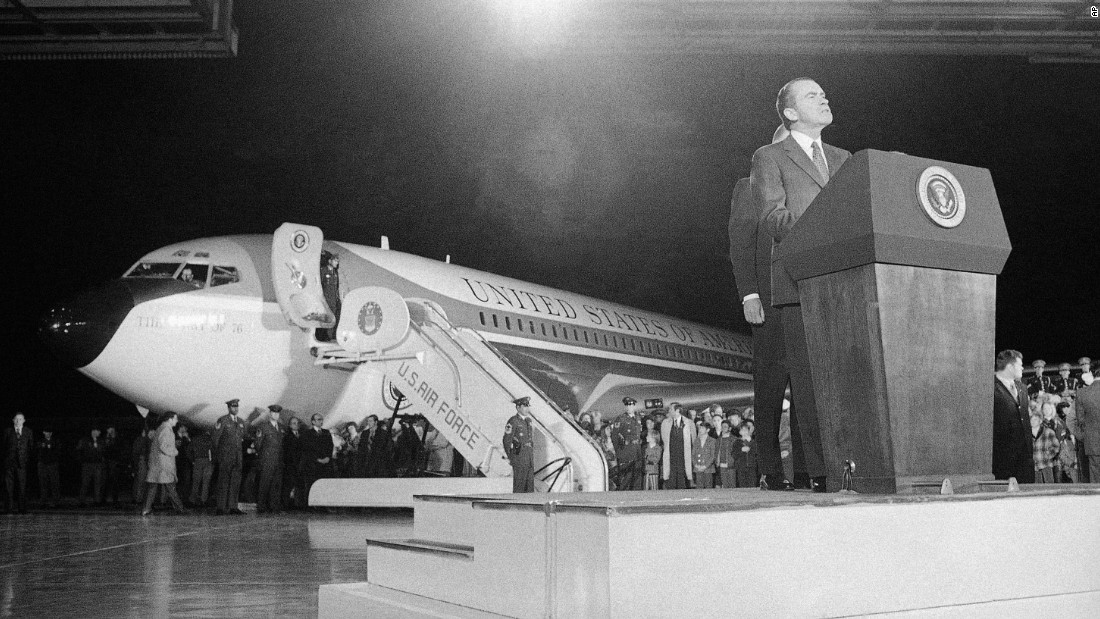 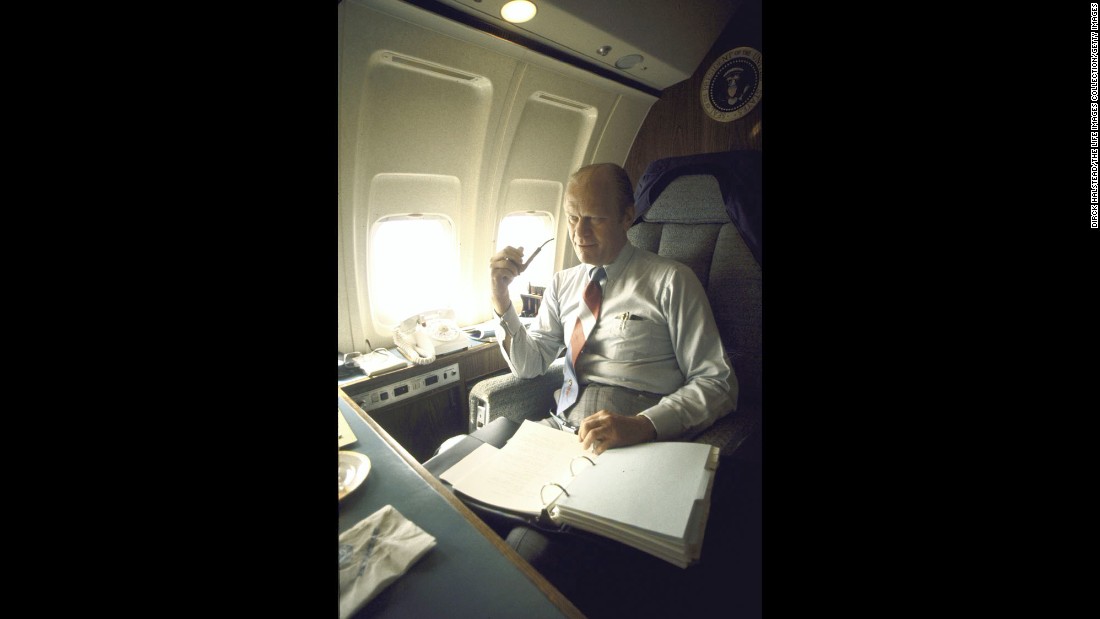 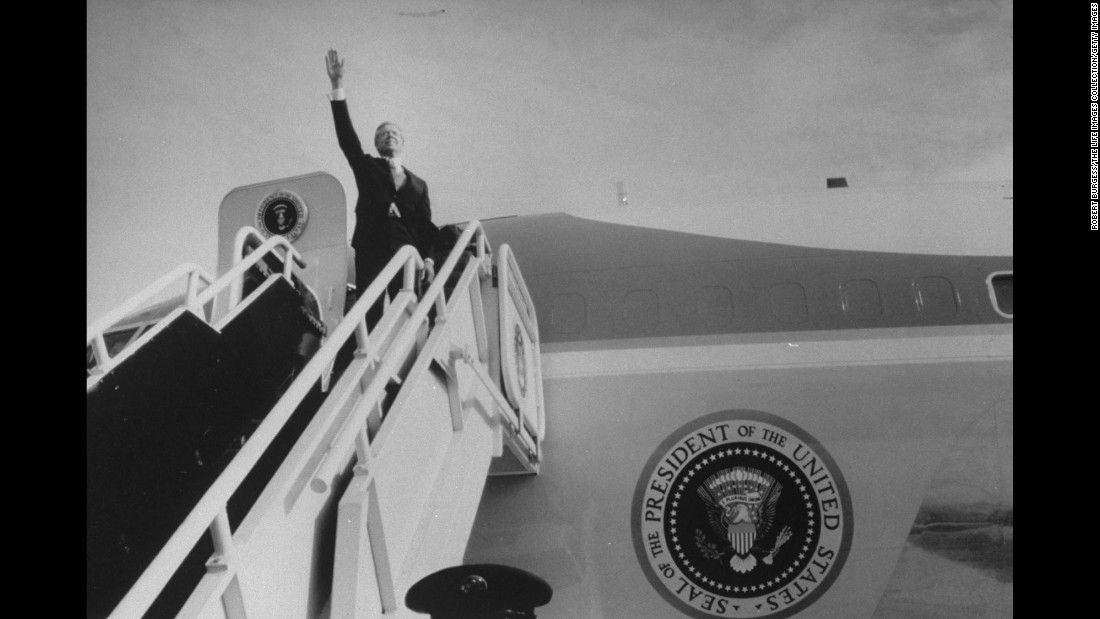 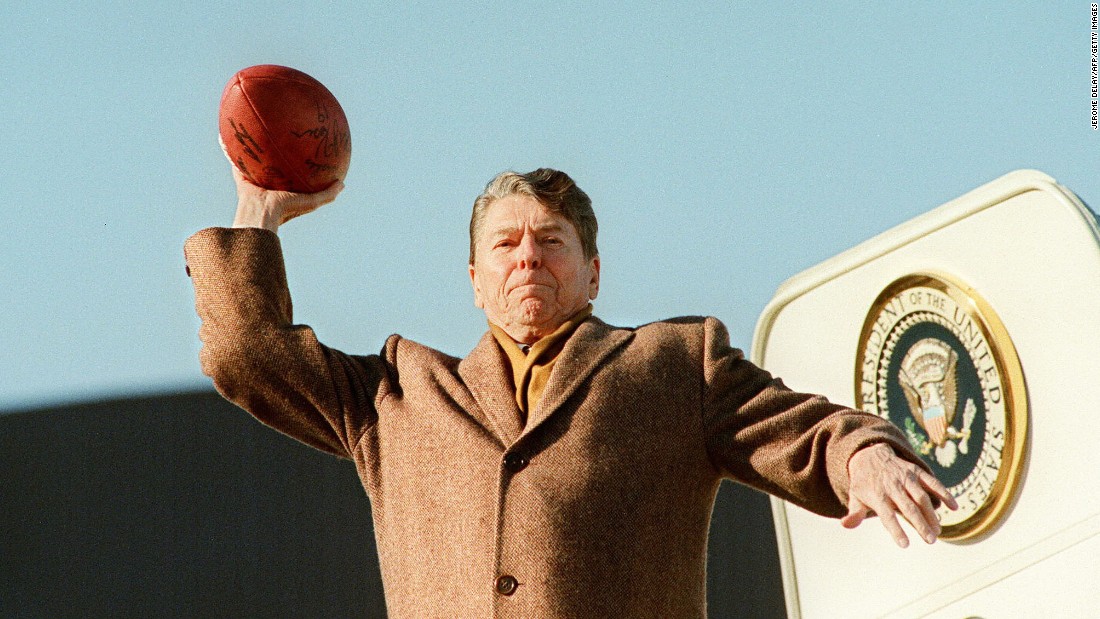 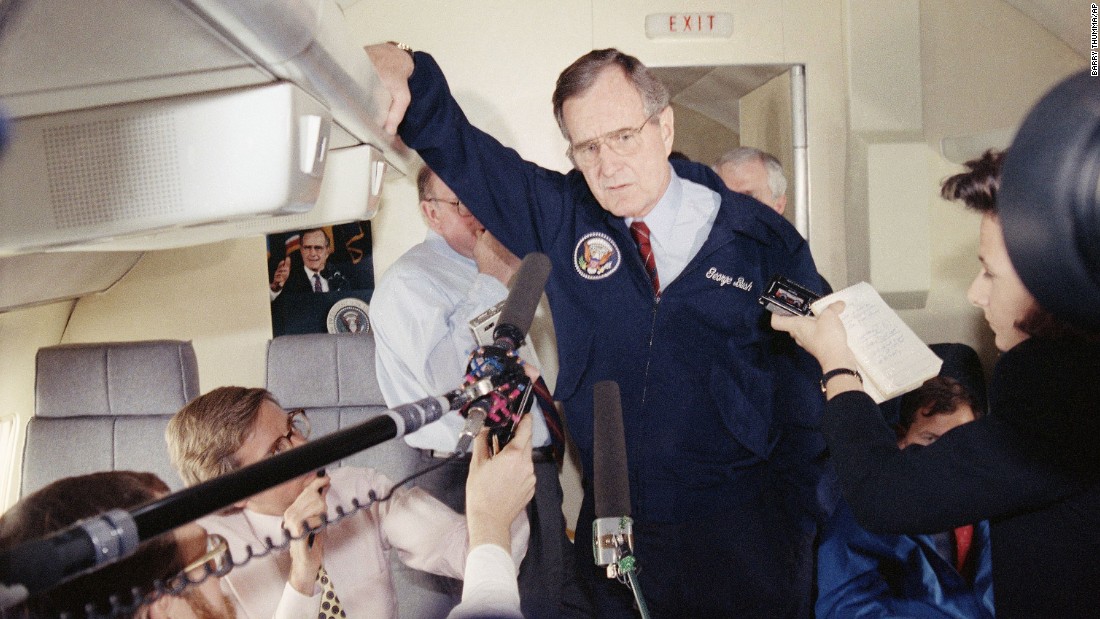 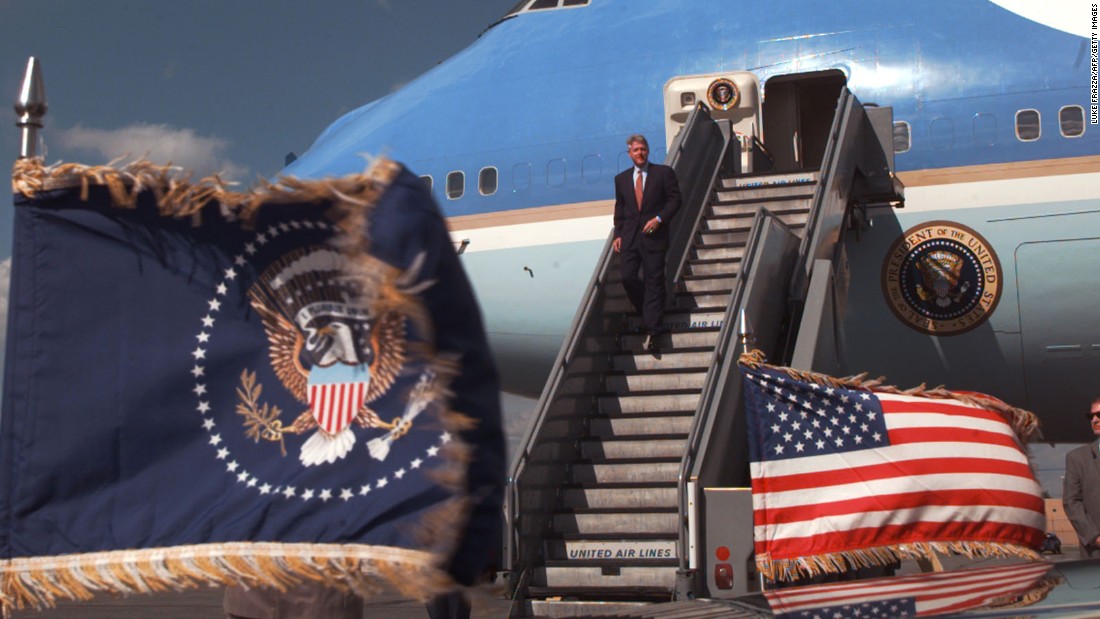 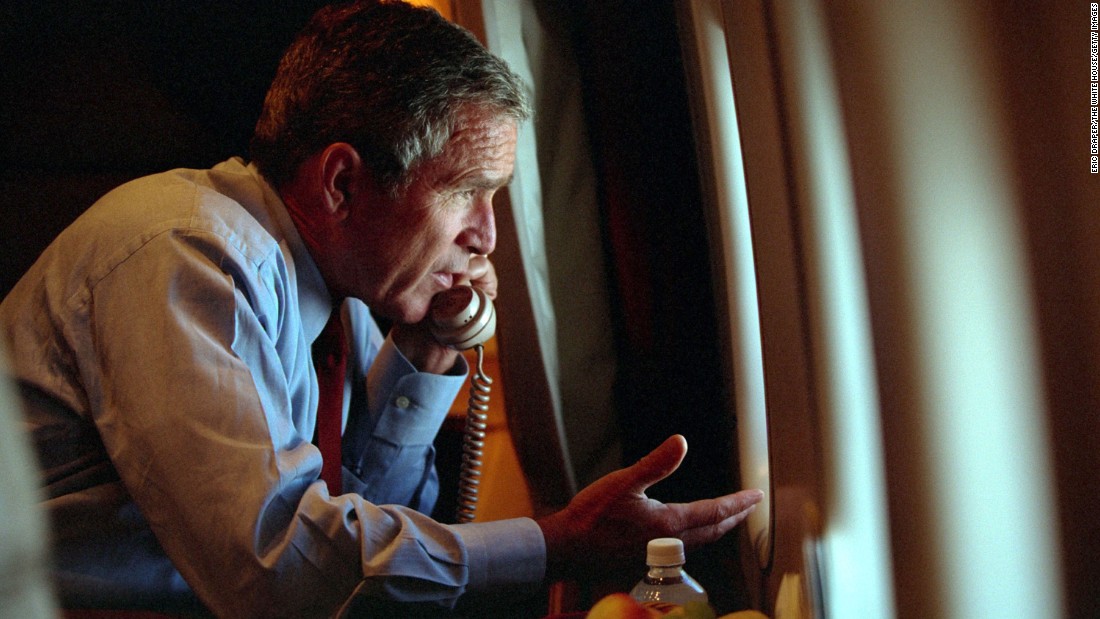 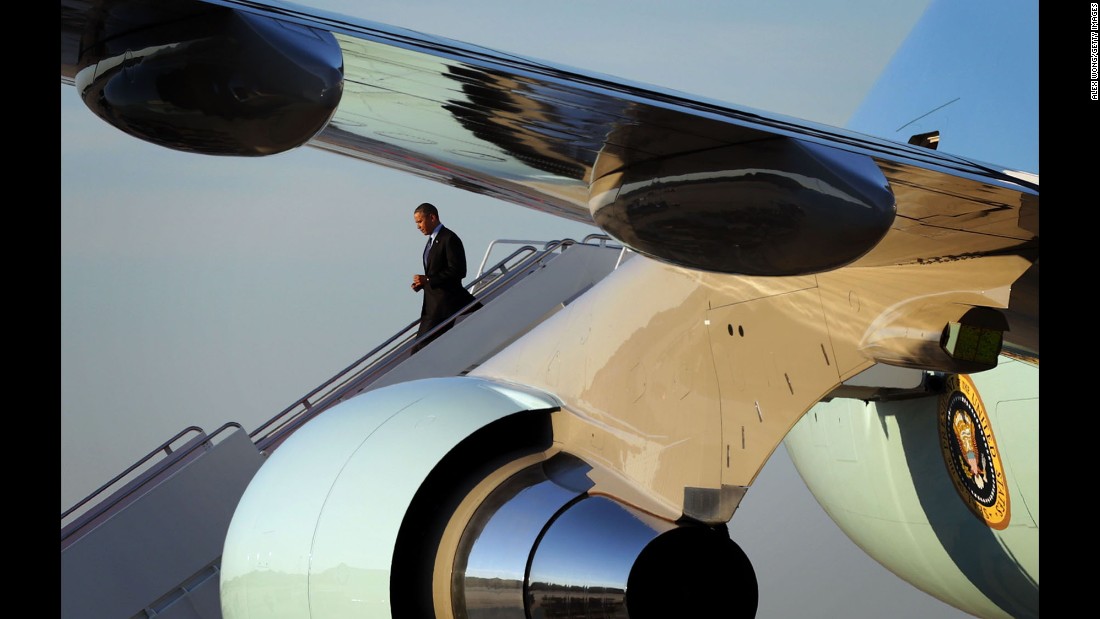 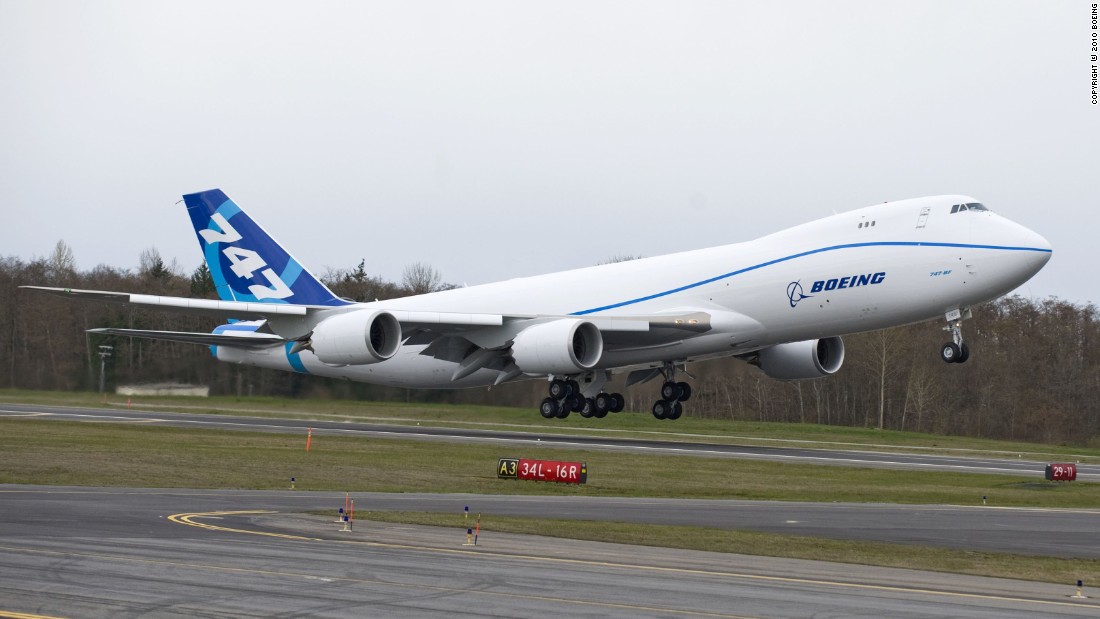 Defense One highlighted the cost of the chillers earlier this week.

Due to the fact that Air Force One is a one-of-a-kind aircraft, many of its components require unique testing by the Federal Aviation Administration and the cost of the testing is included in the price of the component, in this case refrigerators. The $24 million contract will cover the costs of engineering support services for the new chillers — including prototype design, manufacturing and installation, according to the DOD contract.

“The units and associated aircraft structural modifications are being specially designed to provide nearly 70 cubic feet of temperature-controlled (refrigeration/freezer) storage to support on-board personnel for an extended period of time, without having to restock while abroad,” Stefanek told CNN.

“The engineering required to design, manufacture, conduct environmental testing and obtain Federal Aviation Administration certification are included in the cost,” she said.

Former senior adviser to President Barack Obama Eric Schultz mocked the high price tag in a tweet on Friday, saying, “we would have been impeached.”

The Boeing fridge contract isn’t the first time an administration has come under fire for the high cost of military aircraft upgrades — the Obama administration was pressured to scuttle plans to build a new fleet of presidential helicopters in 2009 after reports emerged that they cost at least $11 billion.
When he was running for president, Trump boasted he would swap out Air Force One with his private jet and has been fiercely critical of the cost of the new Air Force One program in the past, stating “costs are out of control” and “cancel order!” in a December 2016 tweet.

But since taking office, Trump — like his predecessors — has traveled aboard the Boeing-made VC-25 aircraft, the latest version of which entered service in 1990.

The Air Force announced last year that it had finalized a deal to purchase two already-built aircraft from Boeing to serve as the next generation of Air Force One, flying future presidents around the world for decades to come. That contract is separate from the arrangement between Boeing and the Air Force for upkeep of the current Air Force One fleet.