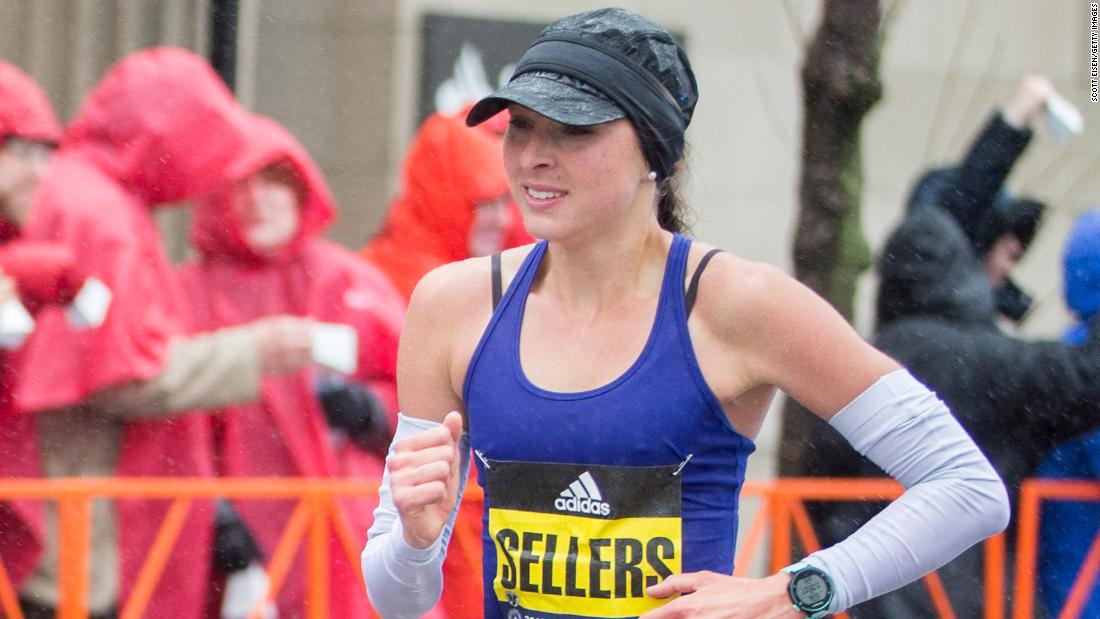 (CNN)Desiree Linden made history at this year’s Boston Marathon as the first American woman to win the storied race since 1985.

What was more shocking, though, was the runner-up in the women’s field Monday. 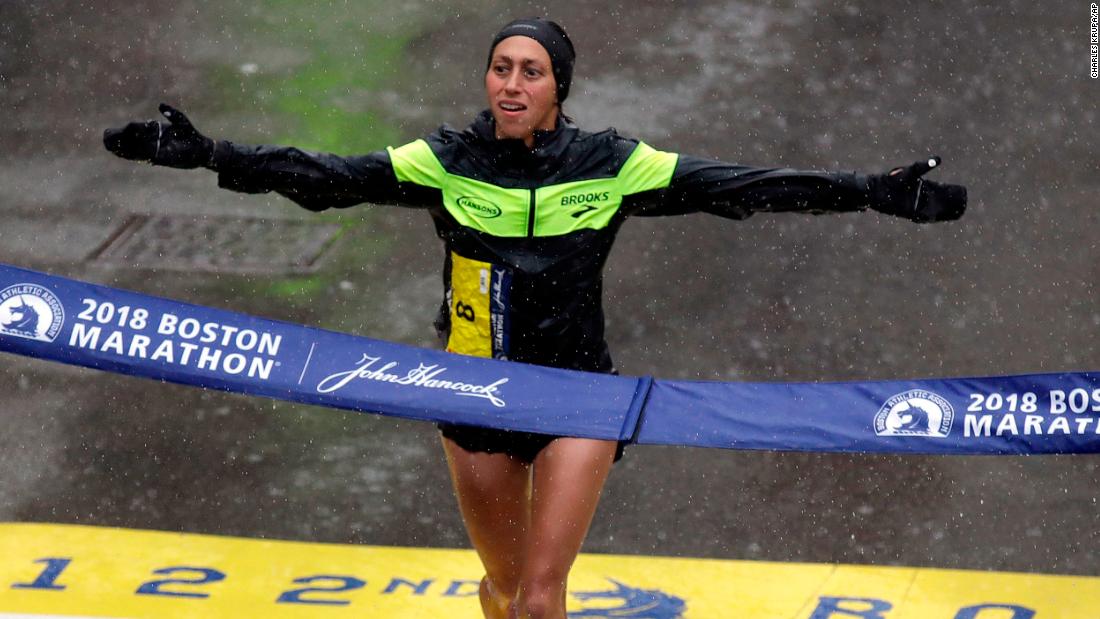 In her second career marathon race, Sarah Sellers wasn’t listed as one of the elite runners. According to The Wall Street Journal, she doesn’t have any sponsors. Still, Sellers crossed the finish line in 2:44:04, a little more than 4 minutes behind Linden’s time (2:39:54), qualifying for the US Olympic trials.
The combination of the wind and rain made conditions difficult, and it was the coldest Boston Marathon in 30 years. But it was worth it: Sellers leaves Boston with $75,000 in prize money.

“I think I’m going to wake up and this will be a dream,” Sellers said. “It was a like a hurricane out there.”

Linden, 34, is a two-time Olympian and an established marathon runner; she had finished second at Boston before, back in 2011. Sellers, however, was unknown to the general public until Monday. Her second-place finish — the first 1-2 finish for American women at the Boston Marathon since 1979 — was a shocker.

According to Kit Fox at Runners World, the first question asked at Sellers’ press conference was, “Please introduce yourself. Tell us who you are.”

So who the heck is Sarah Sellers?

According to the Weber State University athletics website, Sellers, 26, is a full-time nurse anesthetist who lives in Tucson, Arizona, with her husband, Blake. Originally from Utah, she graduated from Ogden High School.

She also did well in class, graduating with a nursing degree and a 4.0 GPA.

After graduation, she continued to work with Weber State track and field coach Paul Pilkington. Since she also has a full-time job, training either happens at 8 p.m. or 4 a.m. In September, she ran her first marathon in Huntsville, Utah, which she won and set a course record.

Sellers’ finish at the Boston Marathon is tops by a Utah native.

“This is a game changer for Sarah, in just her second marathon,” Pilkington said, according to the Weber State website. “This was one of the best fields they have ever had and was really tough conditions. I knew she was in good shape because her workouts were going so well. She has persevered through injuries, graduate school and has a full-time job, and still able to train in world class conditions.”