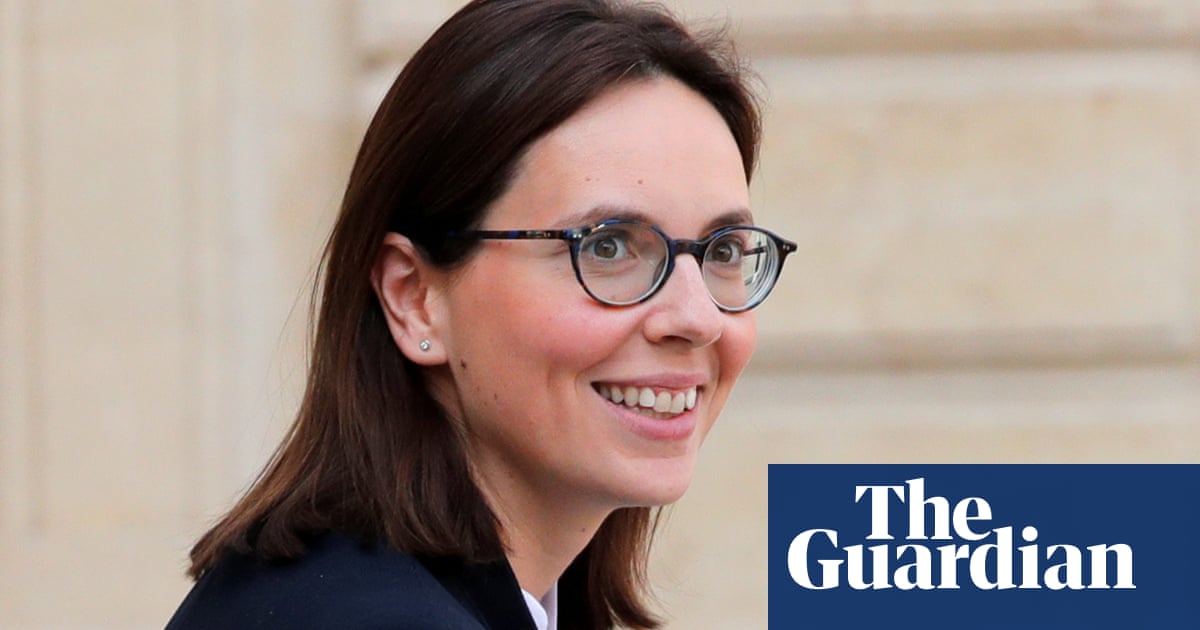 Frances minister for European affairs, Amlie de Montchalin, has said it is up to the UK to decide the next step on Brexit and no single European Union country was pressuring London, least of all France.

Asked to respond to a report that Boris Johnson, the Conservative leadership favourite, had called the French turds over Brexit, De Montchalin declined to comment, saying she was unfamiliar with the word.

The minister said Brexit was a British issue for the British to decide.

She told the Anglo-American Press Association in Paris: If the UK wants to leave the EU, and in an orderly way, the withdrawal agreement is the deal on the table, which has been negotiated for over two years. Weve also said that the political declaration on the future relationship is open to discussion if the prime minister had a majority.

De Montchalin said the key question was to move on as quickly as possible to think about the future relationship. What is important is how we work together on the future on issues that are economic, academic, cultural, social, defence and security what well do together, and well do a lot together, thats certain.

She said the EU 27 countries were united on Brexit.

Asked if France would back giving another extension to Britains leaving date beyond 31 October, De Montchalin said there would have to be a political element which showed that, if more time is given, something will be happening. She said for the last extension, which was given in the spring, this was after cross-party talks between Conservatives and Labour. For any future request, there would have to be a process in place. If its just the question wed like more time, the EU council is very clear on that: theres no reason for it without a new political scheme being put forward.

She said many EU countries had made contingency preparations for a no-deal exit not because they want that but because there might be a possibility it could happen by accident.

The cost of uncertainty is high in the economy in general, in industry, in the financial sector, among fishermen on both sides of channel who dont know whats happening tomorrow, she said. I think there are a certain number of governments, who see the cost of that.