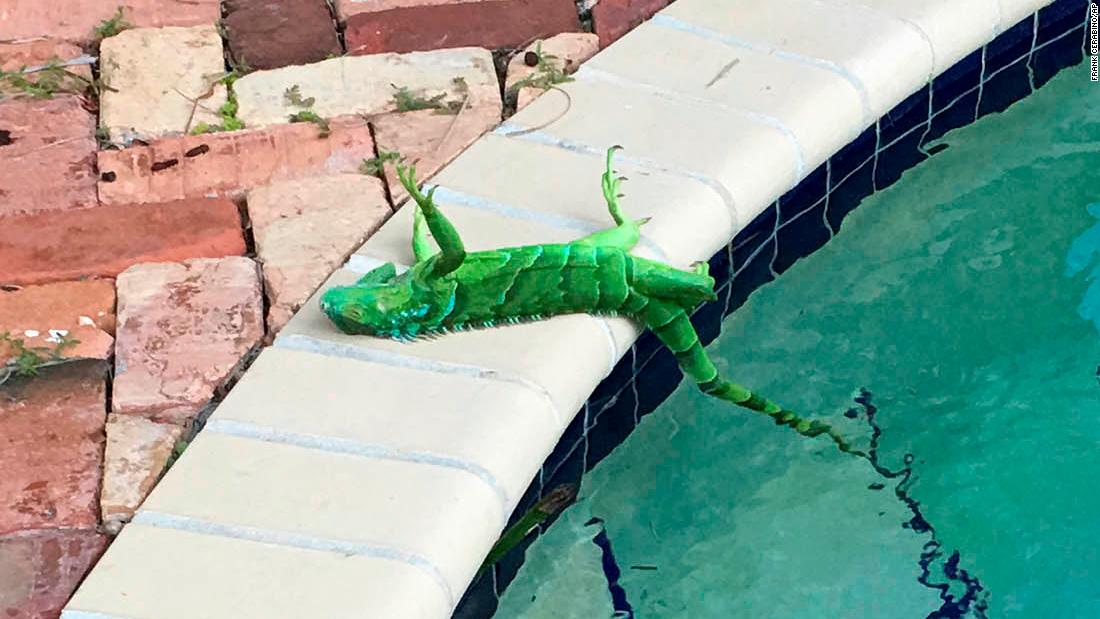 (CNN)There’s an iguanocalypse in Florida, or at least that’s what it looks like judging from the photos worried Floridians are posting all over social media.

One tiny detail, though: They’re probably not dead. They are, however, literally frozen.

Emily Maple, the reptile keeper at the Palm Beach County Zoo, told CNN affiliate WPEC the cold-blooded animals get “cold stunned” — that is, they basically freeze — if the temperature gets below 45 degrees Fahrenheit.

See, at first you probably felt sorry for them, didn’t you? But what they’re doing is kind of aspirational: When things start to go sideways, literally shut down your body, freak some stranger out by keeling over near their pool, and wait it out in a state of suspended animation. Just, you know. don’t actually die.

The iguanas aren’t the only ones noping out of the cold weather.

Sea turtles near the Padre Island National Seashore near Corpus Christi, Texas, had to be brought inside to avoid what the National Park Service is calling a “sea turtle cold stunning event due to extremely low temperatures.” 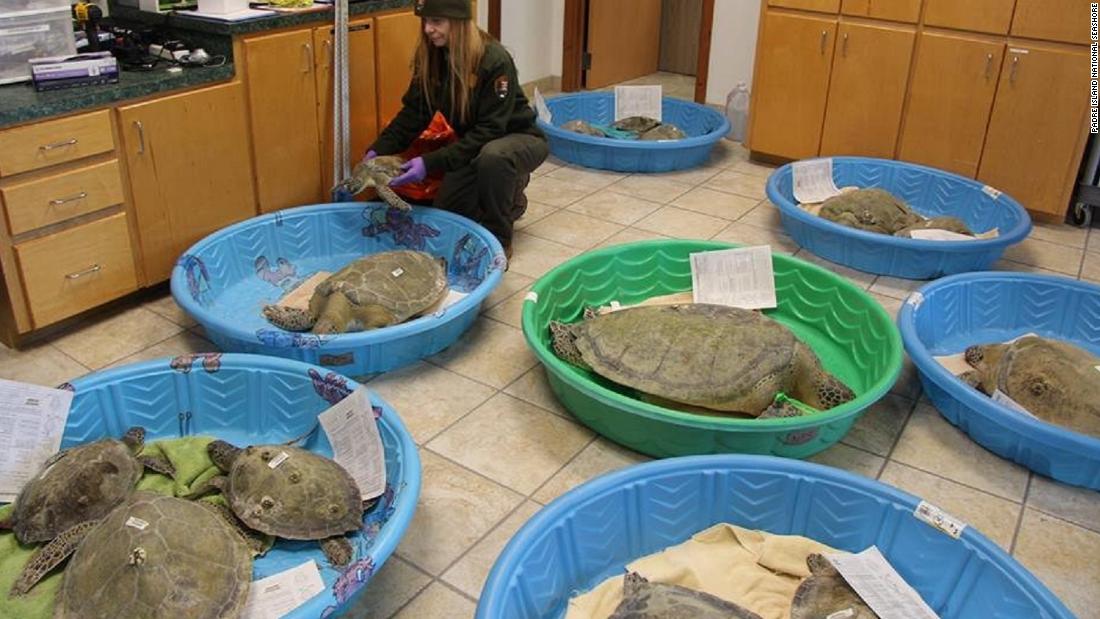 According to the park’s Facebook page, the turtles are being cared for in warm kiddie pools while the cold snap passes.