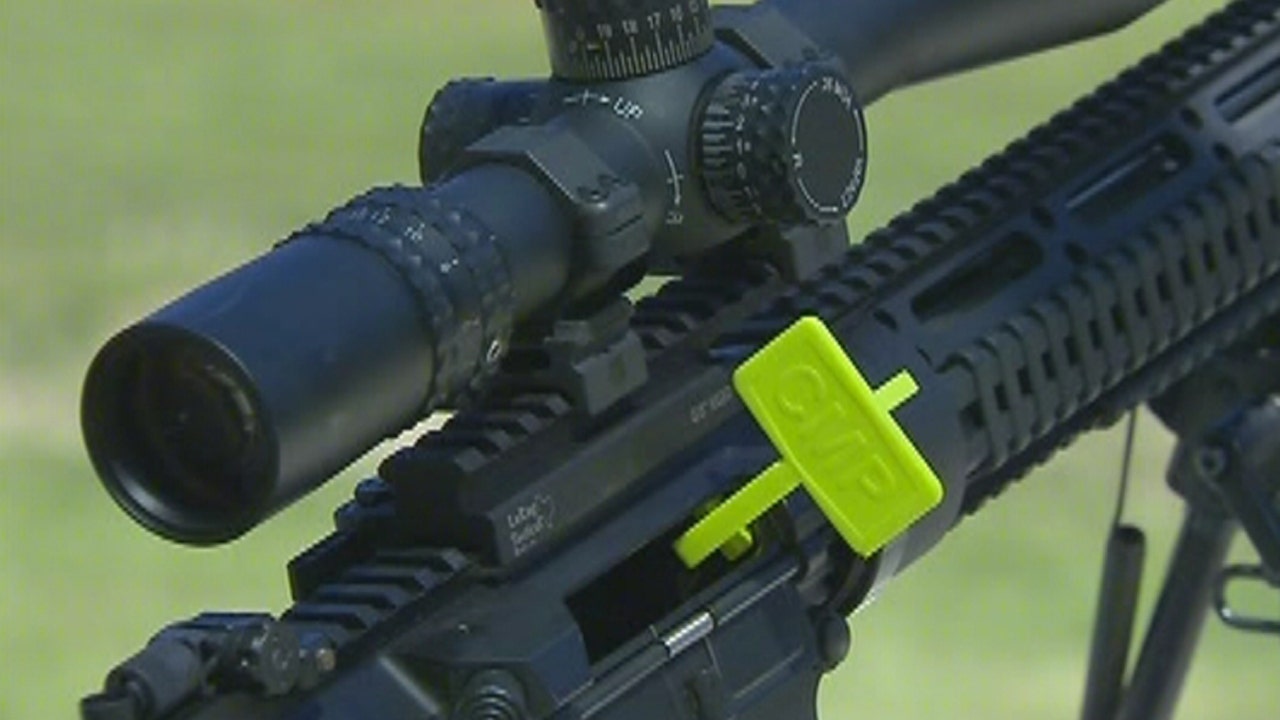 A Canadian sniper set what appears to be a record, picking off an ISIS fighter from some 2.2 miles away, and disrupting a potentially deadly operation by the terror group in Iraq.

… the true challenge here was being able to calculate the actual wind speed and direction all the way to the target.

“The Canadian Special Operations Command can confirm that a member of the Joint Task Force 2 successfully hit a target from 3,540 metres [2.2 miles] ,” the Canadian military said in a statement.

While officials would not say where the shot took place, the statement noted the command “provides its expertise to Iraqi security forces to detect, identify and defeat Daesh activities from well behind the Iraqi security force front line in Mosul.”

The new record was set using a McMillan TAC-50, a .50-caliber weapon and the largest shoulder-fired firearm in existence.

Ryan Cleckner, a former U.S. Army Ranger sniper who served two tours of duty in Afghanistan and wrote the authoritative Long Range Shooting Handbook, called the feat an incredible accomplishment, one that owes as much if not more to the spotters expertise as to the shooter’s skill.

The spotter would have had to successfully calculate five factors: distance, wind, atmospheric conditions and the speed of the earths rotation at their latitude, Cleckner told Fox News.

Atmospheric conditions also would have posed a huge challenge for the spotter.

To get the atmospheric conditions just right, the spotter would have had to understand the temperature, humidity and barometric pressure of the air the round had to travel through.

Cleckner said that while the ammunition that Canadian special forces use in the TAC-50 is off-the-charts powerful, with some 13,000 foot-pounds of force when it comes out of the muzzle, the speed of a bullet, a 750-grain Hornady round, is not as important as the aerodynamic efficiency of the bullet.

The key to having a sniper round travel that far and hit a small target has less to do with speed and more to do with the efficiency with which the projectile moves through the air, he said.

Thats because while sniper bullets exit the muzzle at several times the speed of sound they eventually slow down to less than the speed of sound, and at that point they become less stable. An efficiently designed bullet reduces that instability, he explained.

Dennis Santiago, California-based firearms expert and instructor, said the partnership between the spotter and the shooter is critical.

“Equipment is just a starting point. The shooter on a military team will surely be skilled enough to hold hard on the ‘aimpoint’ and fire the shot accurately,” he told Fox News. “The spotter member of the sniper team is responsible for telling the shooter the precise moment the atmospherics align with the calculations they’ve made. When it comes together, it’s ‘mission accomplished’.”