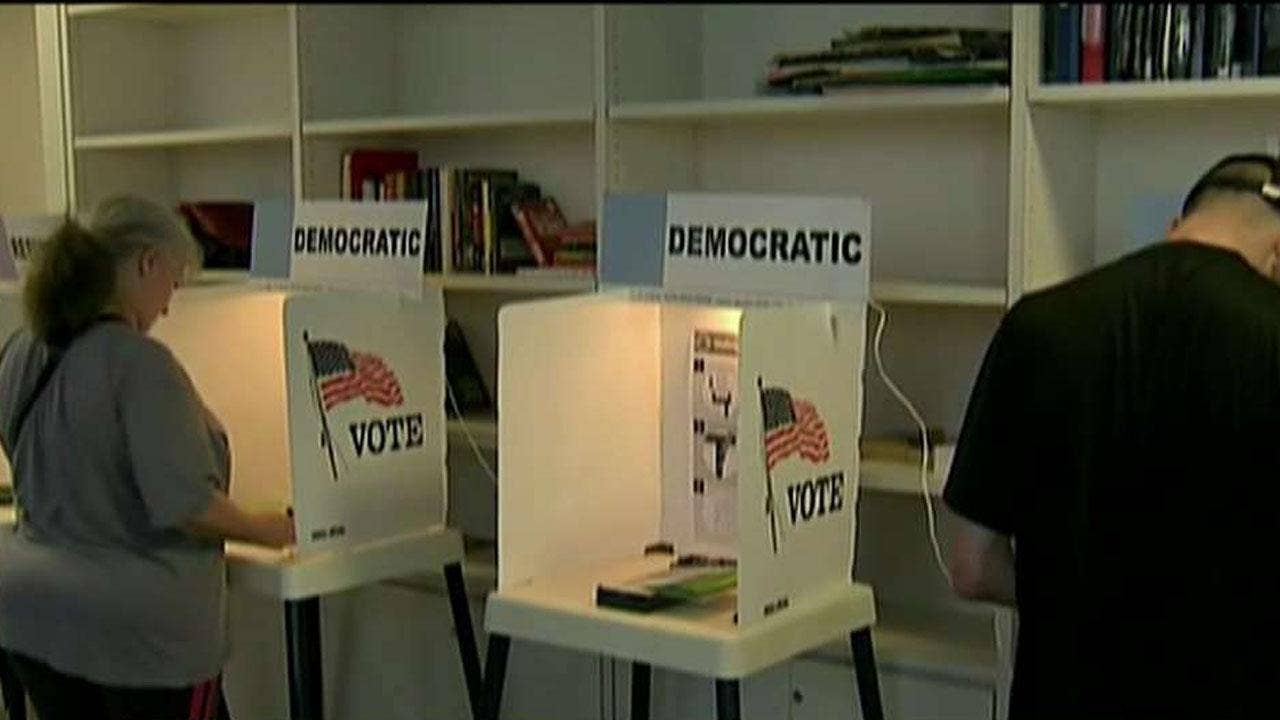 A Virginia school student was sentenced to 100 times incarceration for submitting fraudulent voter registration forms listing the names of dead people and other data for a political organization linked to the Democratic Party.

Andrew J. Spieles, 21, was sentenced in federal court Tuesday for knowingly transferring false Virginia voter registration forms throughout the 2016 election, according to the Justice Department.

Spieles, a student at James Madison University, worked as a staffer for Harrisonburg Votes — a group affiliated with the Democratic Party — and has been paid to register voters in the region during the weeks leading up to the 2016 election. Spieles job was to register as many voters as possible; he reported to Democratic campaign headquarters in Harrisonburg, Va., according to the DOJ.

After completing a registration form, Spieles entered the voter data into a computer system employed by the Virginia Democratic Party. A person would hand-deliver paper copies to the Registrars Office in Harrisonburg.

Last August, however, an employee from the Registrars Office contacted law enforcement after another worker recognized a registration form submitted in the name of the father of a Virginia judge. The office found instances of forms. Some were in the names of individuals, and others had erroneous names, birth dates and Social Security numbers, according to the Justice Department.

Spieles confessed he prepared all 18 of the voter registration forms by acquiring advice from walk sheets given to him by the Virginia Democratic Party. Spieles said no one else engaged in the offense.

Spieles’ fraud was punishable by up to a year in prison and a $100,00 fine, but he reached a plea agreement with Assistant U.S. Attorney Jeb Terrien that limited his sentence to between 100 and 120 days behind bars, according to a EAGNews.org.