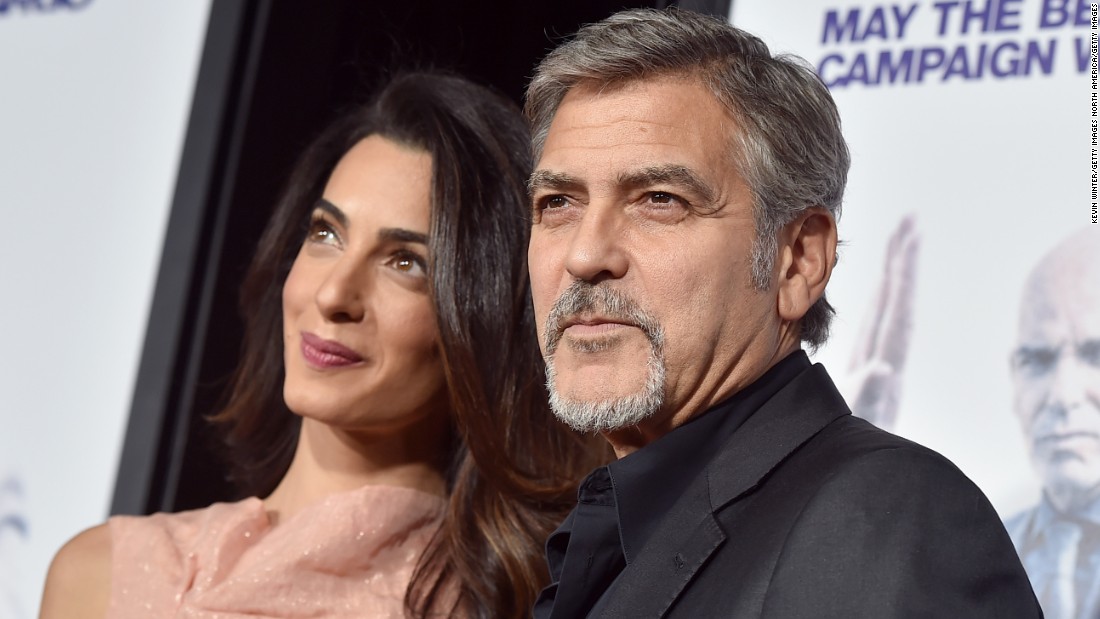 The foundation isn’t opening any new schools. Instead, the money will go toward extending the hours so refugee children can attend classes in the afternoon. Registration starts in September. 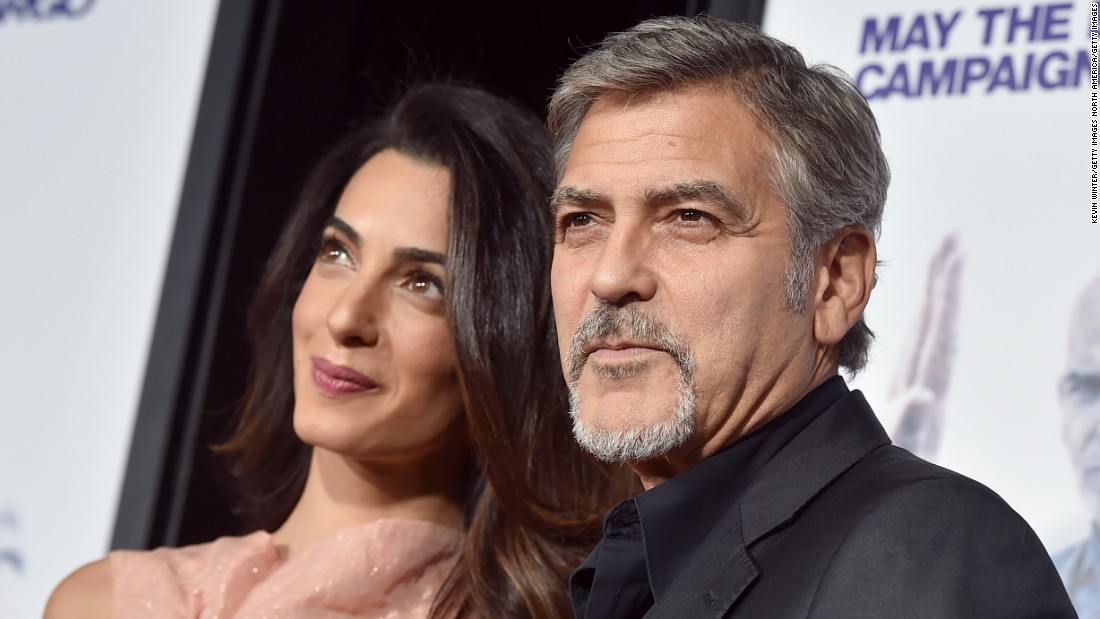 Public schools in Lebanon that teach Syrian refugees operate on a two-shift system, UNICEF spokeswoman Lauren Davitt told CNN. Lebanese students go to school in the morning during the first shift, and a second shift in the afternoon opens up for refugee children. This allows schools with limited physical space to double their capacity. 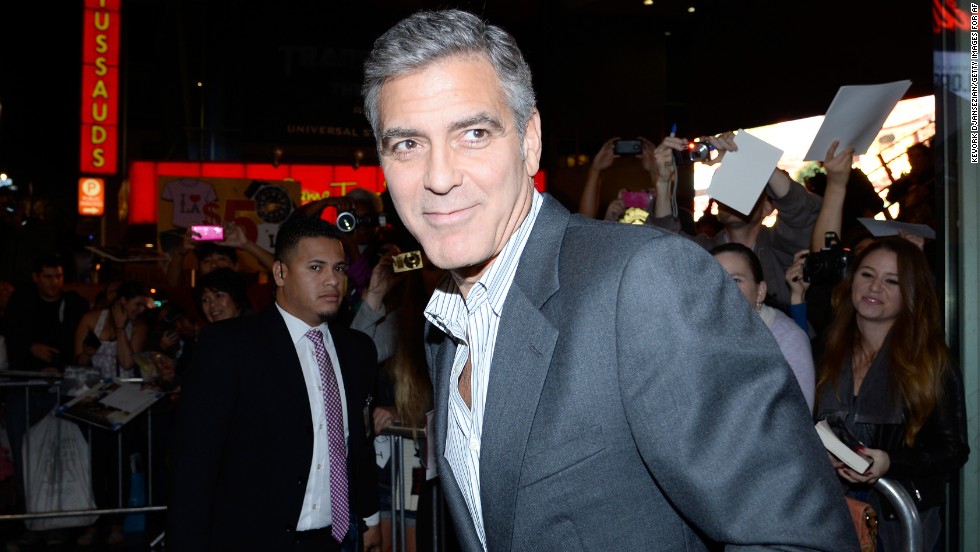 Support from the foundation will cover the costs for 3,000 Syrian children to attend school, including registration fees, teacher salaries for the second shift and textbooks, Davitt said.

“Thousands of young Syrian refugees are at risk — the risk of never being a productive part of society,” the Clooneys said in a Monday news release. “Formal education can help change that. That’s our goal with this initiative. We don’t want to lose an entire generation because they had the bad luck of being born in the wrong place at the wrong time.” 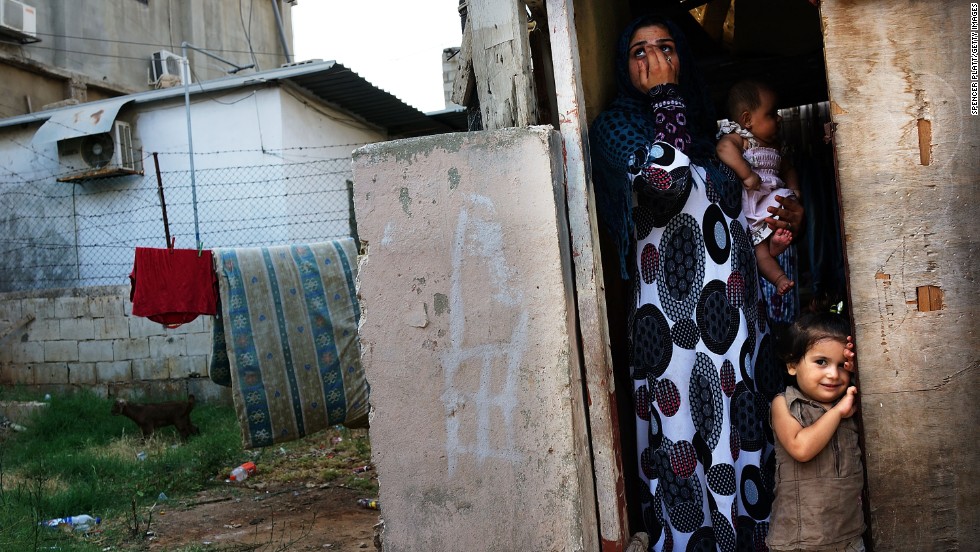 There are more than 5 million Syrian refugees worldwide, with over 1 million in Lebanon, according to UNHCR. About 200,000 Syrian refugee children in Lebanon do not go to school.
George Clooney and Amal Clooney, an international human rights lawyer, launched the Clooney Foundation for Justice in 2016. The organization aims to “advance justice in courtrooms, communities and classrooms around the world,” according to its website.

PrevPreviousracial injustice is ‘real’ and Kaepernick should be in NFL – Trending Stuff
NextTake away Aung San Suu Kyis Nobel peace prize. She no longer deserves itNext