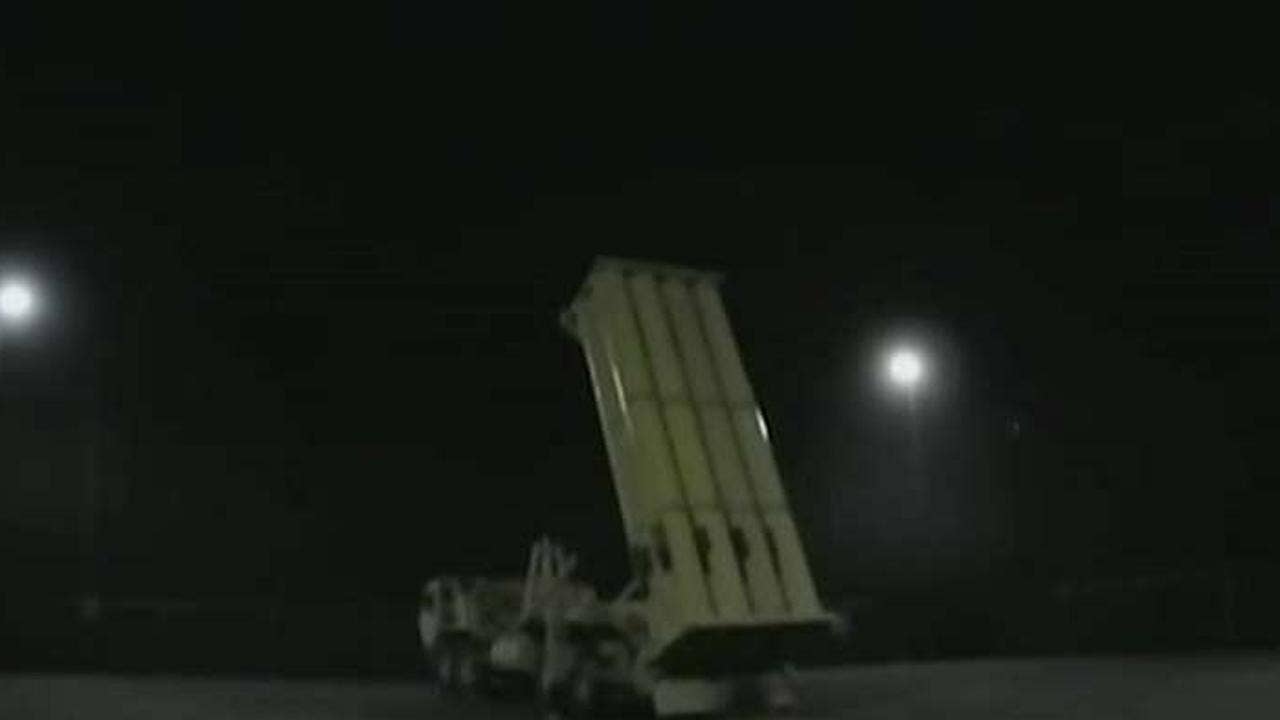 In the event of a North Korean nuclear attack on Guam, Japans new defense minister said Thursday that his countrys military could shoot down the missiles before they reach the U.S. territory.

In such a scenario, Japan has the right to activate its Aegis destroyer missile defense system, Defense Minister Itsunori Onodera said during a session of the National Diet, Japans parliament.

Any attack against Guam would be considered an existential threat to Japan, the defense minister said, also citing a mutual defense agreement with the United States.

Japan lies only about 620 miles to the east of North Korea, which has conducted numerous missile tests this year. Most of the weapons have landed in the Sea of Japan, which lies between Japan and the eastern coast of the massive Asian continent.

Onoderas comments reflected what observers have viewed as Japans growing interest in reviving its military and taking a more aggressive stance in the affairs of the Asia-Pacific region than it has since the end of World War II.

Onodera returned to the defense ministers position just last week following a Cabinet reshuffling by Japanese Prime Minister Shinzu Abe. Onodera had previously served in the job from 2012 to 2014.

According to the Australian, Japan is looking to add upgraded ship-to-air interceptors to double its current defense capabilities.

Meanwhile, Japanese cities have started to stage evacuation drills in preparation for a missile attack, and private sales of nuclear shelters have been booming, the Australian reported.

Previously, Japan has said it would shoot down North Korean missiles only if they were directed toward Japan. But last year, Japan enacted a new defense policy, allowing its military to defend U.S. territories and other allies against attack.

North Korea said it was carefully examining a plan to shoot missiles toward Guam, Reuters reported. The development came as tensions have risen in recent months between North Korea and the United States.

President Donald Trump pledged this week to meet any threats from the North Korean government with a response of fire and fury.

He said Trump is extremely getting on the nerves of American soldiers and has showed his senility again.

Sound dialogue is not possible with such a guy bereft of reason who is going senile, the commander said.

This story includes reporting from the Associated Press.