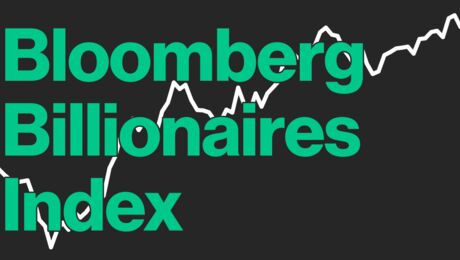 Bezos stays ranked second on the Bloomberg Billionaires Index, behind the Microsoft Corp. co-founder. Gates, 61, has held the top spot since May 2013.

Amazon’s earnings per share of 40 cents missed the analyst estimate that is lowest. The median estimate was for $1.42.

Bezos, 53, owns about 17 percent of Seattle-based Amazon, which had surged 40 percent this year through Wednesday, helping to add $24.5 billion to his net worth. He started 2017 as the world’s fourth-wealthiest individual and has since surpassed Warren Buffett and Inditex SA founder Amancio Ortega, 81, who ranks third with $82.7 billion.

For more on Amazon, check out the podcast: