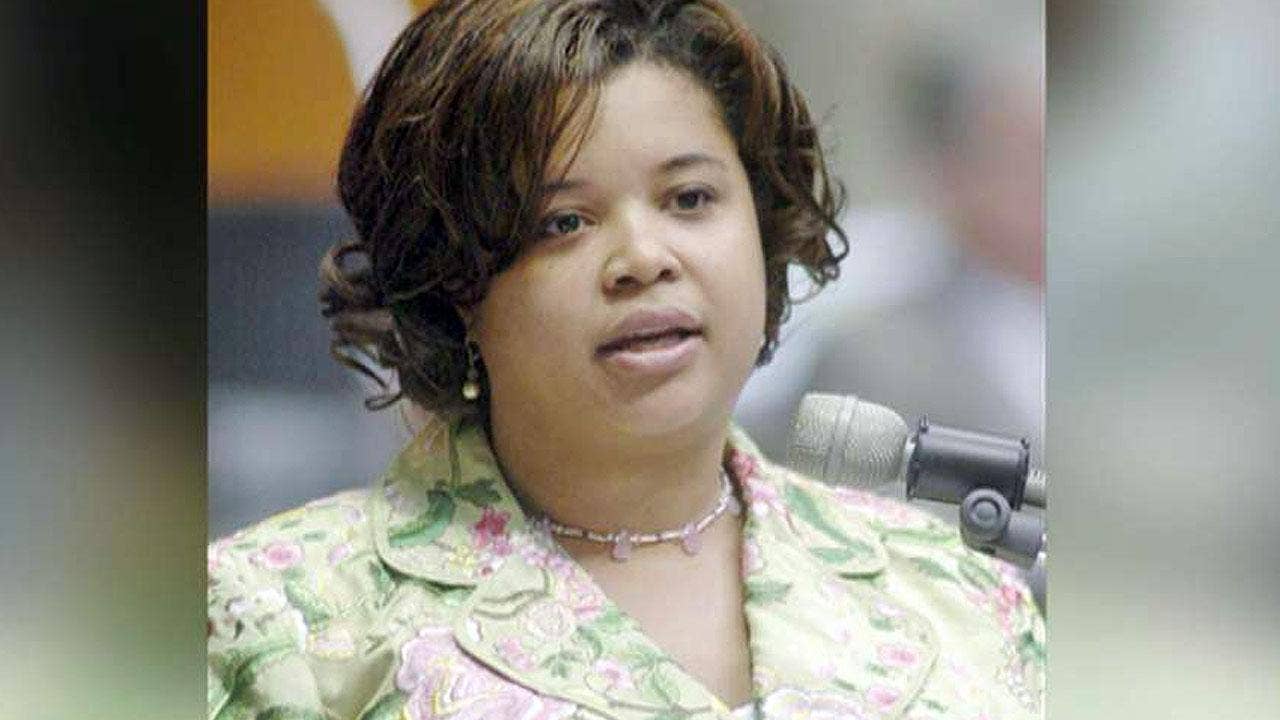 It might not cut to the Missouri lawmaker who called for President Trump&rsquo.

Missouri Senate leaders announced Tuesday that Democratic state Sen. Maria Chappelle-Nadal was stripped of her committee assignments, only two days after she tried to calm the controversy with a public apology.

The state’s Republican lieutenant governor, Mike Parson, on Tuesday called for the Senate to go to expel Chappelle-Nadal from the body.

“I do not make this request of you but you and I know it is the perfect course of action to take for the people of Missouri,” Parson wrote in a letter to members of the Missouri Senate.

Republican Senate President Pro Tem Ron Richard and Minority Leader Gina Walsh on Tuesday both rescinded the lawmaker’s nine committee duties, with Richard stating in a brief statement: “I support the decision of Senate Minority Leader Gina Walsh to remove Sen. Chappelle-Nadal from all of her Senate committees. I am also removing her from all appointments under my authority.”

The move reflects the erosion of support Chappelle-Nadal has seen ever since she posted on Facebook last week: “I hope Trump is assassinated!”

The statement was later deleted by chappelle-Nadal. She then apologized at a media conference streamed live Sunday on the Facebook page of the Clayton Times, a St. Louis County newspaper.

But Missouri’s Republican governor and lieutenant governor had said senators should oust her from office if she does not resign.

A vote would be required by expulsion from office.