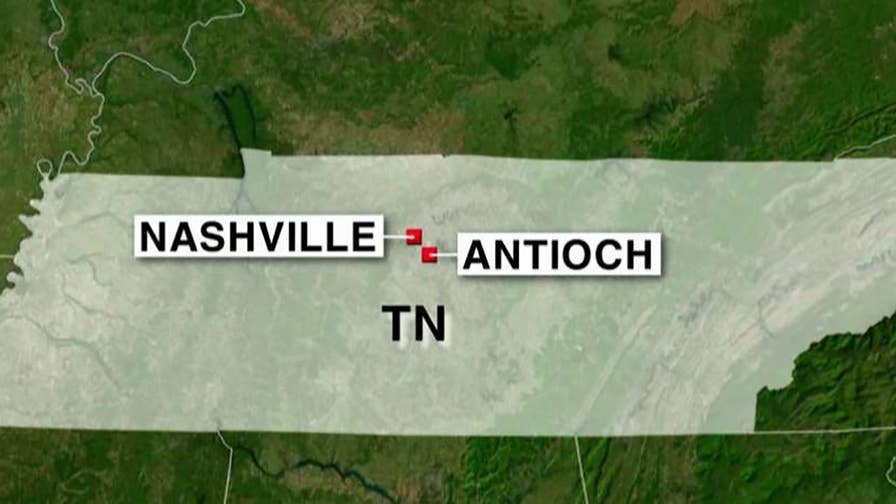 Authorities said one woman was killed and seven others were wounded after a 26-year-old African-American man wearing a mask opened fire in a Tennessee church Sunday.

The gunman, who officers said shot himself and was taken to a hospital, opened fire in Burnette Chapel Church of Christ at Antioch, southeast of Nashville, just after 11 a.m. and fired “multiple rounds,” police said in a news conference. The Nashville Fire Department called the episode “a mass casualty situation. ”

A church topics confronted the gunman at one stage and was pistol-whipped, causing “significant injury around his head.” He told police he grabbed a pistol, then went to his own car and headed back into the church. The gunman then shot at himself.

When she was shot, A woman who was shot had left church and was walking to her car, police said.

The gunman shot six people — three men and three girls — who were rushed to the hospital and then entered the back of the church, police said.

Five others, and the gunman, were treated for gunshot wounds at Vanderbilt University Medical Center. The man who was pistol-whipped and another victim were taken to Skyline Medical Center for treatment.

Is expected to survive.

“This is a mass casualty situation. All of the wounded have been transported to area hospitals. The majority are older adults,” Nashville Fire Department wrote on Twitter, who later explained all but one victim was over the age of 60.

None of the victims were identified.

Several witnesses claimed the shooter was wearing a “clown mask” when he opened fire, but police said he was wearing a mask that resembled more of a mask.

The FBI is responding to the incident, but is not leading the investigation.

Megan Barry, mayor of Metropolitan Nashville and Davidson County, said in a statement that the shooting “is a terrible tragedy for our city. My heart aches for the family and friends of the deceased as well as for the wounded victims and their loved ones.”

The church has a weekly support starting at 10 a.m. Sunday. The surrounding area was shut off as police.

Fox News’ Jake Gibson and The Associated Press contributed to this report.