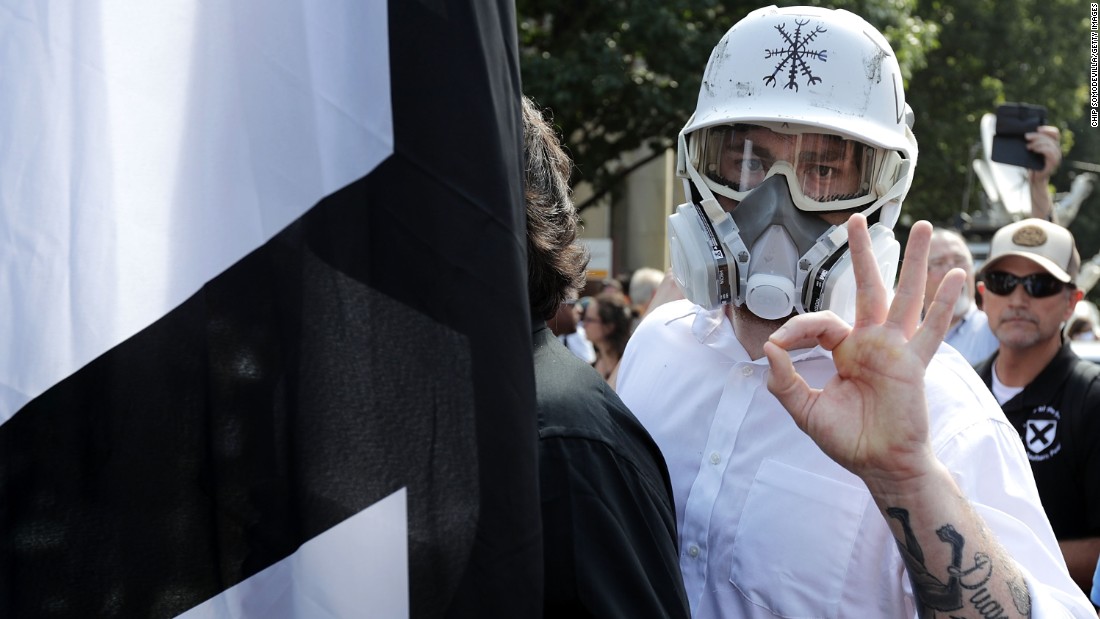 (CNN)Major cities across the country are bracing for an unusual wave of far-right rallies in the coming days.

The “March on Google” rallies are scheduled to take place at those Google locations around the country:

Some alt-right organizations are scheduled to direct more localized demonstrations.