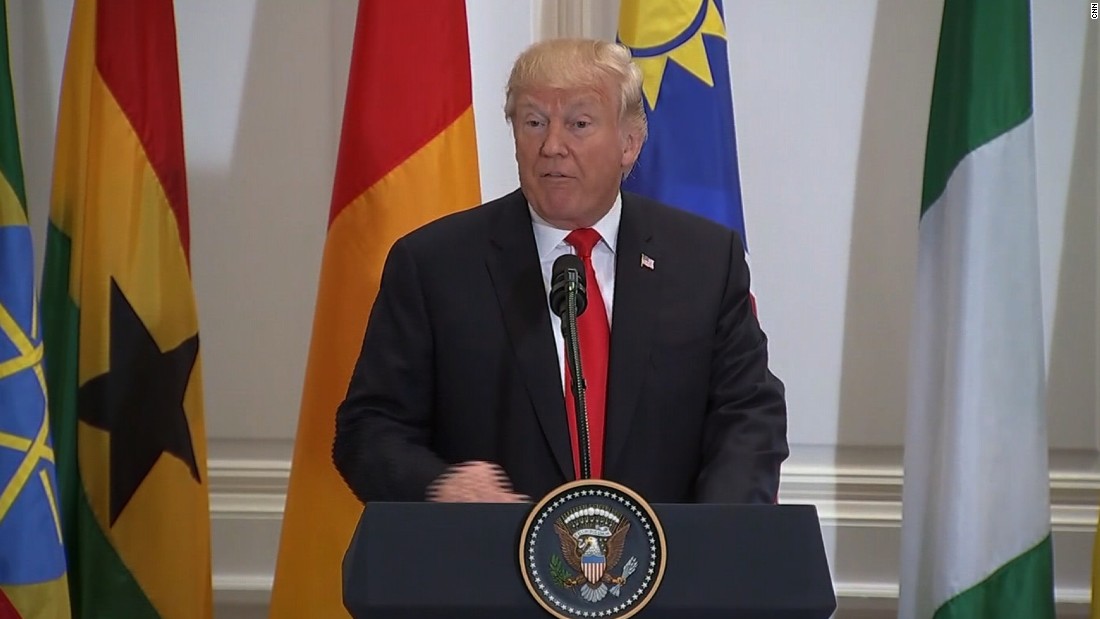 (CNN)President Donald Trump lavished praise on the health care system of Nambia during a speech at the United Nations. But there’s one problem — there’s no such country. 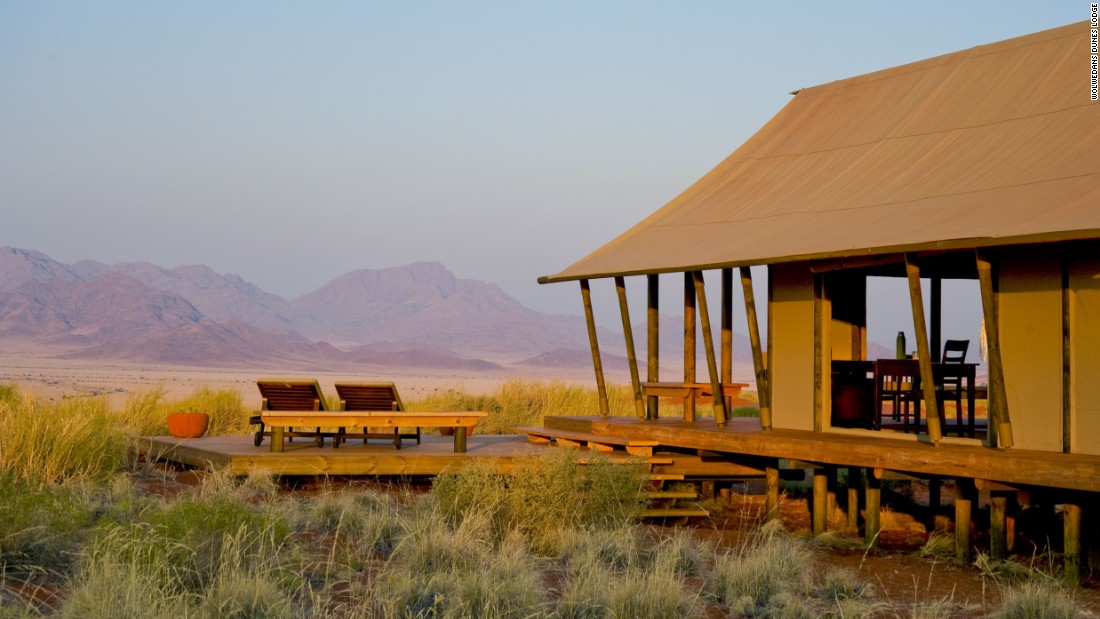 Trump mentioned Nambia twice during the semester attended by leaders of several nations, including Ghana, Namibia and Uganda.

The gaffe lit up social media, with many speculating if he intended Namibia, Zambia or Gambia.

The White House later clarified that Trump was talking about the southwestern African nation of Namibia. Namibia dodged the Ebola outbreak that killed thousands in Africa two decades ago and affected several nations, including the United States.
At the time, Namibia revamped its health care system to ward off an Ebola outbreak and cure sudden infections.
The nation of 2.5 million people is among the world’s biggest producers of uranium. It shares borders with Angola, Zambia, South Africa and Botswana.
Nambia aside, Trump also applauded the continent’s economic progress during the speech.

“Africa has tremendous business potential,” he said. “I have so many friends going to your countries, trying to get rich. I congratulate you. They’re spending a lot of money.”

Meanwhile, here are nine reasons to spend your money in Namibia.