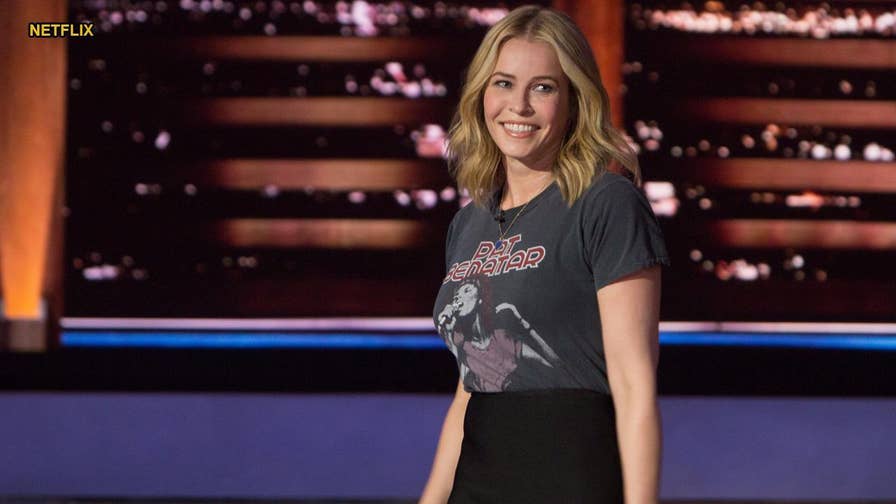 Chelsea Handler is in trouble again for a vulgar tweet she wrote about first lady Melania Trump.

“Melania to host a discussion on opioid abuse. She says unless you have to have sex with Donald Trump, you have no excuse to be on drugs,” Handler tweeted Friday.

Fans immediately slammed the comedian on Twitter calling her joke not funny and in poor taste.

A rep for Handler did not return Fox News’ request for comment.

This is hardly the first time Handler has gotten into trouble for her tweets.

The “Netflix” talk show host tweeted in August that there should be laws against “people who think racism is funny.”

“2 Chinese guys were arrested in Berlin for making nazi salutes,” Handler tweeted. “Wouldn’t it be nice 2 have laws here for people who think racism is funny?”

Many took to Twitter to slam the comedian for her tweet, calling her hypocritical as she has advocated for free speech. Some Twitter users pointed out Handler has made racist jokes in the past.

In March, Handler faced backlash for a tweet she made in response to Eric and Lara Trump’s announcement that they are expecting their first child in March.

Handler tweeted, “I guess one of @realDonaldTrump’s sons is expecting a new baby. Just what we need. Another person with those jeans [sic] . Let’s hope for a girl.”