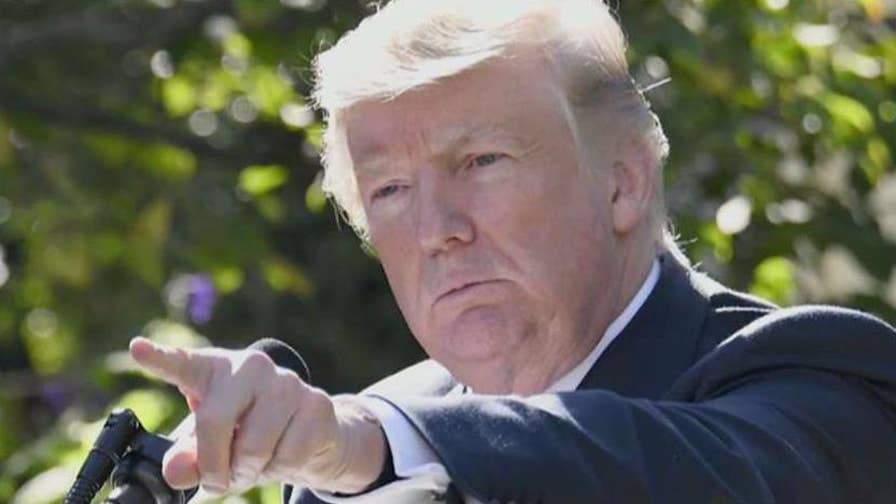 The controversial dossier containing salacious allegations about President Donald Trump and his possible connections to Russia, including coordination between the Trump campaign and the Kremlin, resulted from funding by Hilary Clinton’s presidential campaign and the Democratic National Committee to the firm Fusion GPS, The Washington Post reported on Tuesday.

Prior to the firm being retained in April 2016 by Elias and his law firm, Perkins Coie, Fusion GPS’s research had been subsidized by an unidentified Republican during the GOP primary.

But the Clinton campaign – and the DNC – saw the research through, funding the firm through the end of October 2016, just days before Trump defeated Clinton in the general election.

Steele’s reports and other research were then submitted to Elias via Fusion GPS, The Post reported. The method and the amount of the information that was provided to the campaign and the DNC wasn’t immediately clear. It also wasn’t known who in those organizations knew about the roles of both Steele and Fusion GPS.

Following Trump’s victory, The Post reported, the FBI arranged to pay Steele to proceed with intelligence gathering about both Trump and Russia. That deal was later nixed after the former intelligence officer was identified in news reports.

Reports on the dossier’s funding came just days after the president tweeted about the controversial file. “Officials behind the now discredited ‘Dossier’ plead the Fifth,” Trump tweeted on Oct 21. “Justice Department and/or FBI should immediately release who paid for it.”