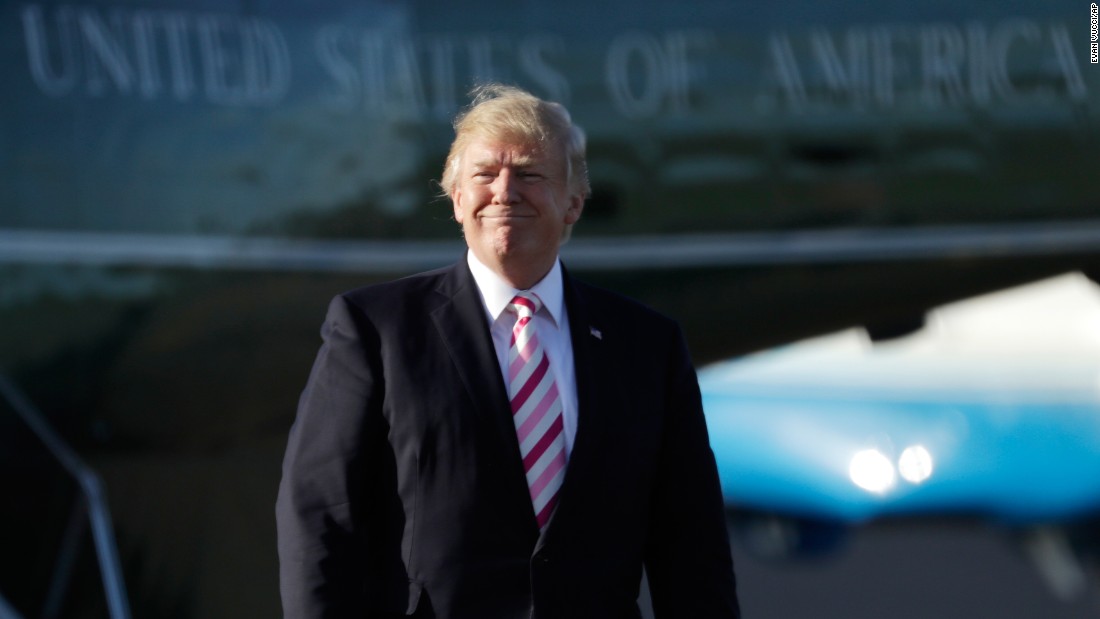 (CNN)President Donald Trump criticized some in the National Football League Friday night at a rally for Alabama Republican Senate candidate Luther Strange, saying team owners should fire players for taking a knee during the national anthem.

Trump said NFL owners should respond to the players by saying, “Get that son of a bitch off the field right now, he’s fired. He’s fired!” 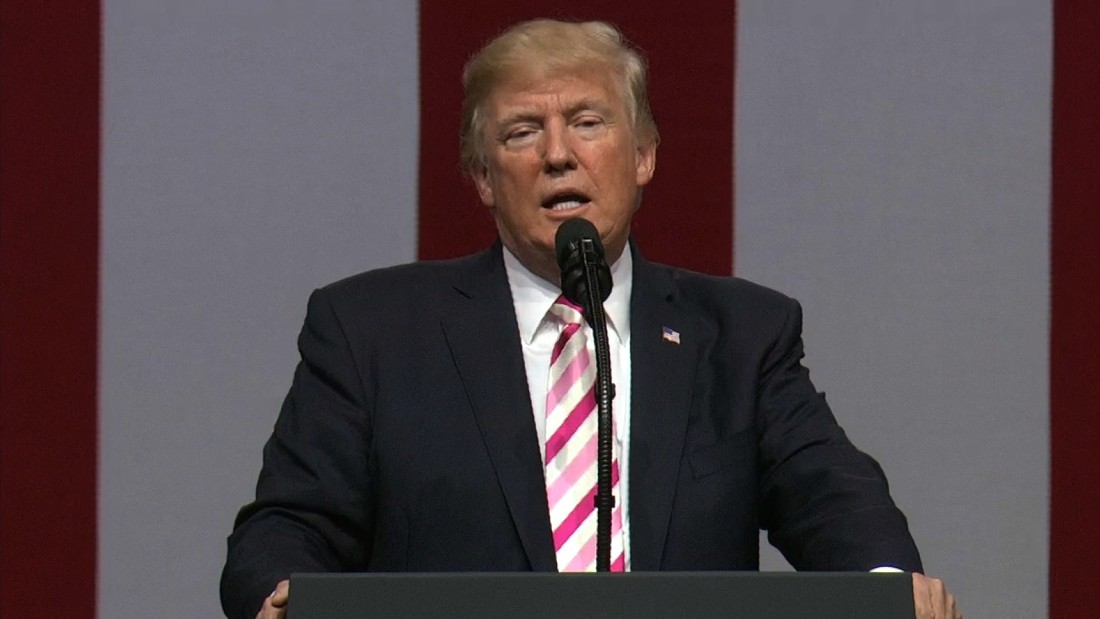 Last year, Colin Kaepernick — formerly with the San Francisco 49ers, but currently without a team — drew national attention for refusing to stand during “The Star-Spangled Banner” prior to kickoff.

“I am not going to stand up to show pride in a flag for a country that oppresses black people and people of color,” Kaepernick told NFL Media in August 2016.

His protest spurred both support and backlash.

“I can’t stand for the national anthem,” Bennett said. “I can’t stand right now. I’m not going to be standing until I see the equality and freedom.”