(CNN)Anderson Cooper delivered an emotional tribute and defense of Haiti after President Donald Trump’s remarks referring to Haiti and some nations in Africa as “shithole countries.”

Cooper ended his prime time program by reflecting on his longstanding relationship with Haiti. 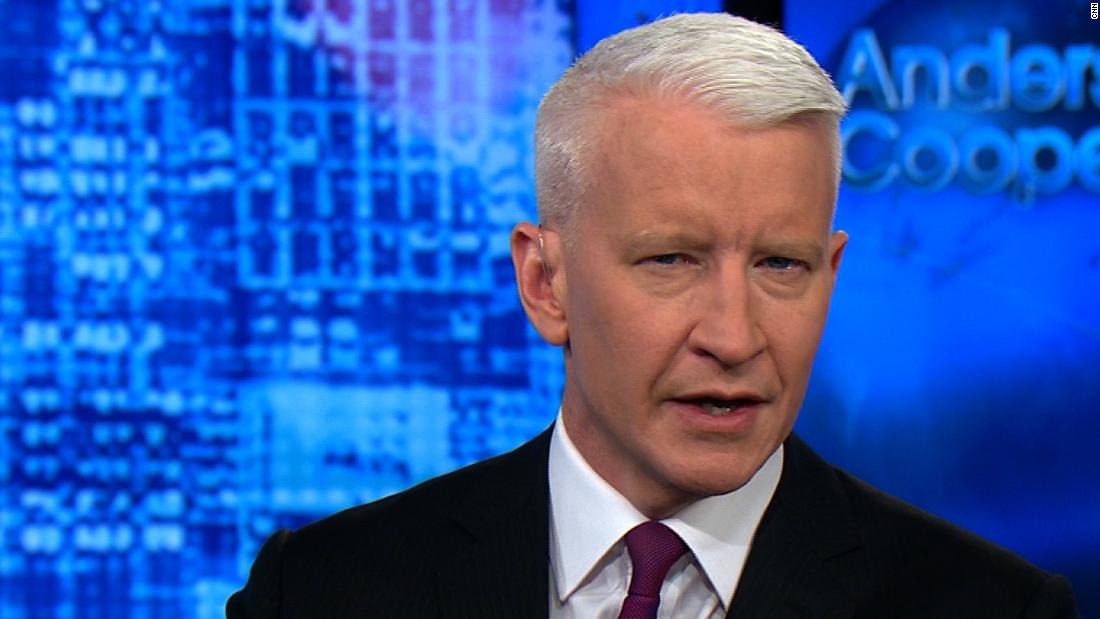 “I was taught math in high school by a Haitian immigrant named Yves Volel, who worked hard, dedicated himself to teaching kids,” he said. “He ultimately returned to Haiti and was assassinated while running for president.”

Cooper added that he has frequently traveled to Haiti, both professionally and personally.

“I first went there in the early 1990s as a young reporter,” he said. “In 2010 my team from CNN was the first international team of journalists on the ground after the earthquake struck. Like all countries, Haiti is a collection of people — rich and poor, well educated and not, good and bad.”

Cooper went on to talk about the strength and resilience of the Haitian people.

“I have never met a Haitian who isn’t strong,” Cooper said. “You have to be to survive in a place where the government has often abandoned its people. Where opportunities are few and where Mother Nature has punished the people far more than anyone should ever be punished.”

Friday will mark eight years since the poverty-stricken nation was hit by a magnitude-7.0 earthquake that killed more than 200,000 people and displaced hundreds of thousands.

Cooper cited the significance of the anniversary and recounted his coverage of the 2010 earthquake.

“For days and weeks without help from their government or police, the people of Haiti dug through rubble with their bare and bloodied hands to save complete strangers — guided only by the cries of the wounded and the dying,” Cooper said.

“I was there when a young girl named Bee who’d been trapped in rubble for nearly a day was rescued by people who had no heavy equipment … they just had their God-given strength and their determination … and their courage.”

Cooper became emotional as he tried to continue to share rescue stories from the devastating earthquake.

“I was there when a 5-year-old boy named Monley was rescued after being buried for more than seven days. Do you know what strength it takes to survive on rainwater buried under concrete — a 5-year-old boy?”

Cooper concluded his tribute by saying that the White House can learn from the dignity expressed by Haitian people.

“Haitians slap your hand hard when they shake it,” Cooper said. “They look you in the eye, they do not blink. They stand tall. They have dignity. A dignity many in this White House could learn from. A dignity the President with all his money and power could learn from as well. On the eve of the anniversary of the earthquake, on this day when this President has said what he has about Haitians, we hope the people in Haiti listening tonight in Port au Prince and Jacmel, and Miami and elsewhere — we hope they know our thoughts are with them, and our love is with them.”