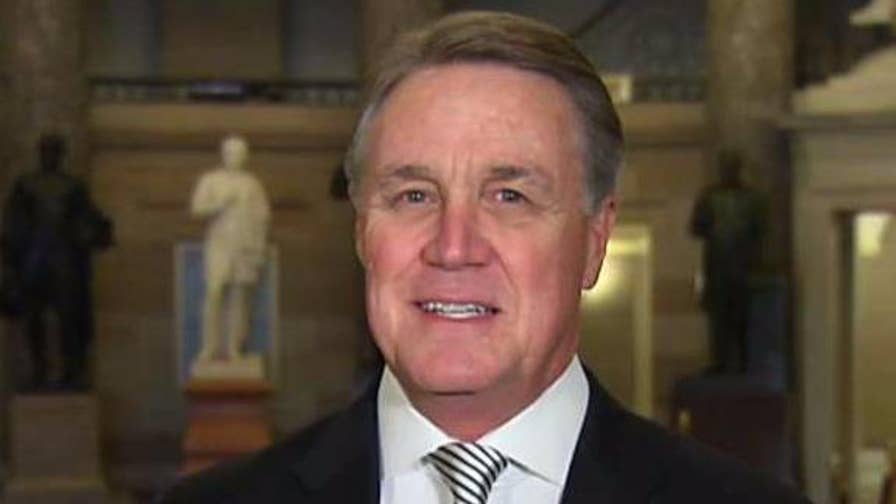 The U.S. Senate voted just before 2 a.m. ET Saturday to pass a sweeping tax overhaul worth roughly $1.4 trillion, putting the Trump White House a big step closer to its first major legislative victory – and many Americans closer to a tax cut.

The vote was 51-49, with Republican Bob Corker of Tennessee the only member of the GOP to side with the Democrats in opposition.

The bill is still not yet finalized. Saturday’s vote means the Senate and House have passed similar tax reform plans, but negotiators from both chambers will start meeting Monday to agree on a single piece of legislation that both chambers must approve before it is sent to President Donald Trump for his signature.

Here’s how the latest legislation would affect you:

What deductions can I claim under the Senate bill that just passed?

The Senate bill does away with federal deductions for state and local income and sales taxes, but allows deductions of up to $10,000 in local property taxes. The legislation originally eliminated federal deduction for all state and local taxes, but the property tax exemption was later added at the insistence of Sen. Susan Collins, R-Maine, who said she was “delighted” about the change.

What about personal deductions?

Any other deductions I could claim?

The Senate bill retains the current limit for the home mortgage interest deduction to interest paid on the first $1 million of the loan. (The House bill reduces the limit to $500,000 for new home purchases.) The Senate version also preserves the deduction for medical expenses not covered by insurance (the House bill does not), but ends deductions for moving expenses and tax preparation.

Why does the Senate bill allow deducting medical expenses not covered by insurance?

Because the Senate bill also repeals ObamaCare’s individual mandate, while the House bill does not. If ObamaCare’s mandate is repealed, thousands of people are expected to drop their health insurance, raising the cost for those who decide to keep it.

And the personal exemption?

The Senate and House bills both eliminate the $4,050 personal tax exemption.

Will the tax brackets change at all?

I own a small business. What would this mean for me?

The Senate bill allows owners of so-called “pass-through” businesses (that is, businesses that aren’t incorporated) to deduct 23 percent of their earnings, and then pay at their personal income tax rate on the remainder. This issue was a key concern of Sens. Ron Johnson, R-Wis., and Steve Daines, R-Mont., both of whom announced this week that they would support the bill.

What about corporate tax rates?

When will tax reform take effect?

President Trump and congressional Republicans have vowed to make tax reform law before the end of the year. If that happens, most of the provisions would come into force on Jan. 1.

Will tax reform affect my returns for this year?

The changes will not have any impact on your taxes for 2017, which are due to the IRS by April 17, 2018 (you get an extra 48 hours to file because the traditional April 15 due date falls on a Sunday).

So when will the differences in the bills be hashed out?

The House will vote on a motion to go to conference on the tax bills on Monday evening. The Senate is expected to vote on a similar measure soon after. Congress is scheduled to adjourn for its Christmas break on Dec. 15, but House Speaker Paul Ryan has said he will keep the House in session beyond that date if necessary to get tax reform passed.