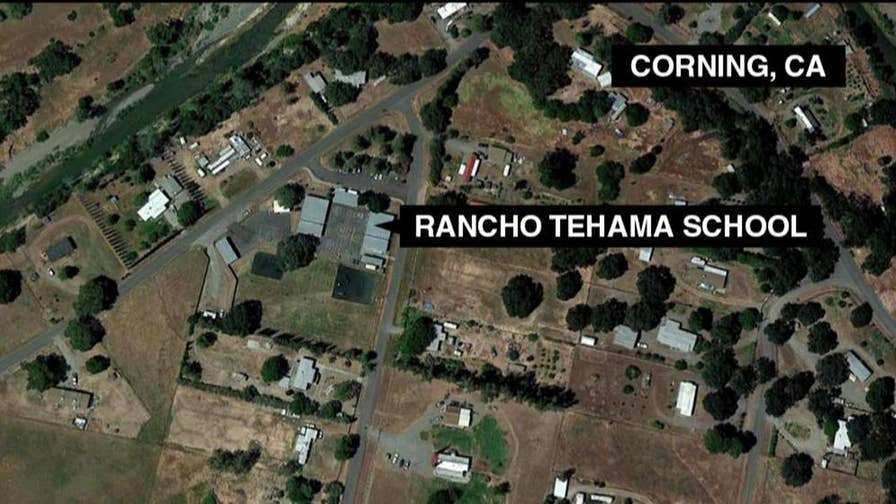 Four people were shot and killed Tuesday morning when a gunman opened fire at multiple “random” locations in Northern California — including near an elementary school, authorities said.

Two children were killed in the shooting, a source told Fox News. Four people — including two children — were also wounded in the incident. The shooter was killed by police officers. Mercy Medical Center spokeswoman Marcy Miracle said three patients were being treated at the hospital.

One of the children was killed at Rancho Tehama Elementary School, and another was killed in a car nearby.

The shootings were reported in and around the elementary scchool, about 130 miles north of Sacramento, occurring at the time some parents were dropping off their children.

Tehama County Assistant Sheriff Phil Johnston said the shooter was “randomly picking targets,” and that there may be more victims.

Brian Flint told Record Searchlight newspaper after the incident that his neighbor was the gunman in Tuesday’s deadly shooting. Flint said the neighbor was acting “crazy,” threatening him and his roommate before stealing his truck.

Flint said his neighbor had been shooting “hundreds of rounds” from large magazines. Investigators have recovered a semi-automatic rifle, in addition to two handguns.

Witnesses at the school described multiple rounds being fired. Coy Ferreira told KRCR he was dropping off his daughter at the school just before 8 a.m. when he heard a firecracker-like sound. The school’s secretary then ran out and told children to go inside because there was an active shooter. Ferreira said he ended up in a classroom with 14 students and witnessed a boy being struck by bullets.

Jeanine Quist, an administrative assistant with the Corning Union Elementary School District, said no one was killed at the school but a “number” of students were shot and wounded.

The Tehama County Sheriff’s Office has asked the Department of Justice to investigate the shooting, Johnston told KRCR. He added the FBI volunteered to investigate, as well.

Gov. Jerry Brown said in a statement that he and his wife are “saddened to hear about today’s violence in Tehama County, which shockingly involved schoolchildren. We offer our condolences to the families who lost loved ones and unite with all Californians in grief.”

Fox News’ Adam Housley and Shira Bush and The Associated Press contributed to this report.