Washington (CNN)President Donald Trump expressed frustration behind closed doors with people coming to the US from “shithole countries,” sources told CNN on Thursday.

A person familiar with the meeting said Illinois Democratic Sen. Dick Durbin and South Carolina GOP Sen. Lindsey Graham brought a plan to Trump that involved cutting the visa lottery in half and, at the behest of the Congressional Black Caucus, the rest would go to underrepresented countries in Africa and Temporary Protective Status nations, including Haiti. The person said the language was salty on both sides.

One person briefed on the meeting said when Durbin got to Haiti, Trump began to ask why we want people from Haiti and more Africans in the US and added that the US should get more people from countries like Norway.

A person familiar with what was said at the meeting told CNN that Trump also said: “Why do we need more Haitians? Take them out.”

Trump was taping a message in the State Dining Room on Thursday afternoon for Martin Luther King Jr. Day as the story was breaking, an official said. Another official said Trump expressed to aides within the hour that the media was blowing his comment out of proportion.

The Washington Post first reported on Trump’s comments in the Oval Office meeting, which the Post said “shocked” lawmakers in attendance.

Reached for comment about the article, White House spokesperson Raj Shah did not deny the “shithole” remark, but instead said in a statement that Trump “is fighting for permanent solutions that make our country stronger by welcoming those who can contribute to our society, grow our economy and assimilate into our great nation.” 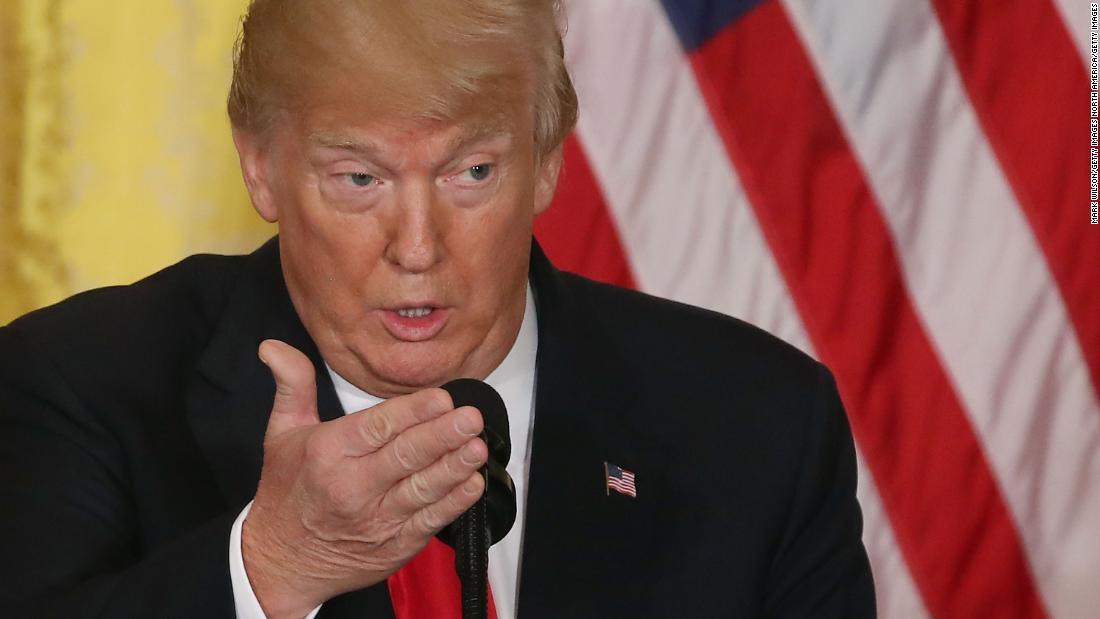 One of the sources told CNN that White House adviser Stephen Miller was at the meeting, and White House chief of staff John Kelly attended part but probably not all of the meeting.

The Trump administration late last year announced it would end the TPS designation for Haiti, a move that could affect tens of thousands of Haitian immigrants. Likewise, the Department of Homeland Security on Monday announced it would end protections more than 200,000 Salvadorans, and on Thursday the White House rejected a bipartisan immigration proposal, including a fix for people protected under the Deferred Action for Childhood Arrivals program. 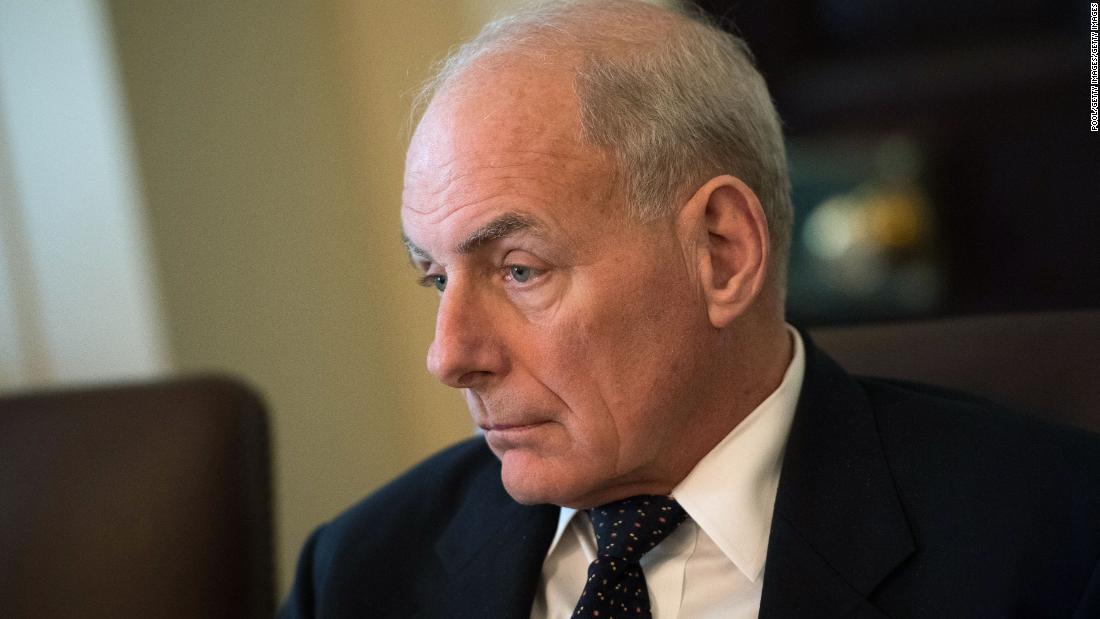 A White House official told CNN the President’s “shithole” remark is being received much differently inside of the White House than it is outside. The official said that although this might enrage Washington, staffers predict the comment would resonate with Trump’s base, similarly to how Trump’s attacks on NFL players kneeling during the National Anthem did.

Neal Katyal, a lead lawyer challenging Trump’s attempts to impose a travel ban on mostly Muslim nations, has argued the travel ban reveals a discriminatory intent on the President’s part, and responded to news of Trump’s comment in light of the ongoing legal battle.

“As I put the finishing touches on the travel ban brief to the Supreme Court tonight, the President’s words remind us again of how his un-American racist ideology impacts policy,” Katyal said.

The White House denied similarly derogatory remarks in December, when The New York Times reported Trump said during a meeting in June that people coming from Haiti “all have AIDS,” that recent Nigerian immigrants would never “go back to their huts” in Africa and that Afghanistan is a terrorist haven.

White House press secretary Sarah Sanders denied at the time that Trump had made the comments and cited denials from several of the meeting’s attendees.