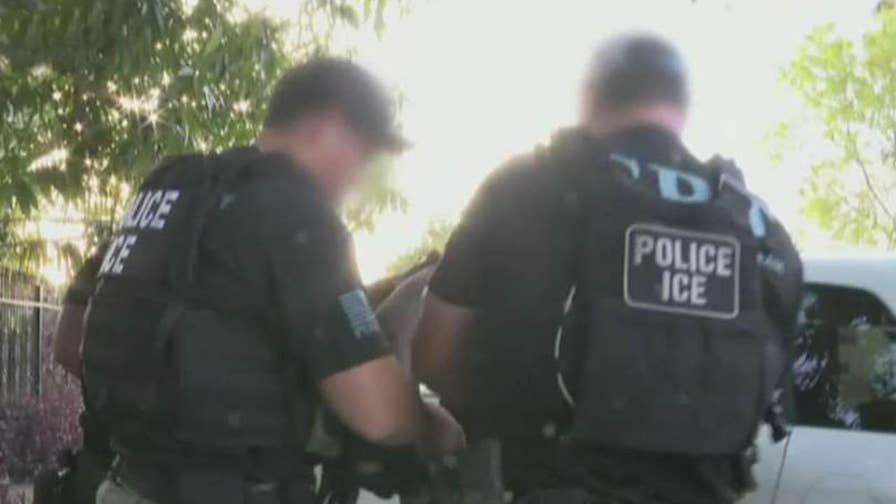 The judge had previously put a temporary hold on the executive order.

The Trump administration has appealed that decision to the 9th U.S. Circuit Court of Appeals.