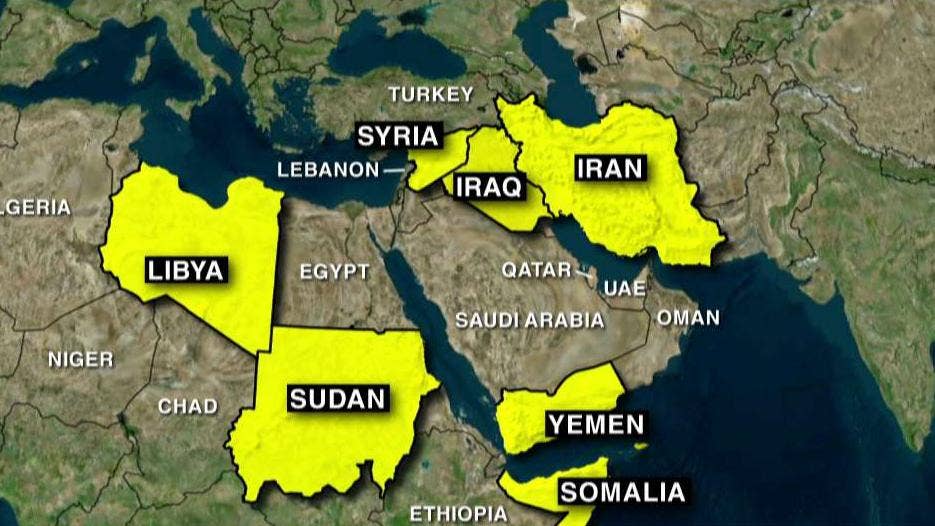 The Supreme Court on Tuesday blocked a lower court’s ruling that would have eased President Donald Trump’s revised travel ban and allowed up to 24,000 refugees to enter the country before the end of October.

The Trump administration had objected to a ruling by the 9th U.S. Circuit Court of Appeals that refugees could enter the United States if a resettlement agency had agreed to take them in, arguing that the relationship between refugees and resettlement agencies was not “bona fide” as outlined by the high court in an earlier ruling.

The Supreme Court’s unsigned, one-sentence order agreed with the administration, at least for now.

The justices are scheduled to hear arguments on Oct. 10 on the legality of the bans on travelers from six mostly Muslim countries and refugees anywhere in the world.

It’s unclear, though, what will be left for the court to decide. The 90-day travel ban lapses in late September and the 120-day refugee ban will expire a month later. Trump first rolled out the policy soon after taking office in January and issued a revised version in March.

The administration has yet to say whether it will seek to renew the bans, make them permanent or expand the travel ban to other countries.

Lower courts have ruled that the bans violate the Constitution and federal immigration law. The high court has agreed to review those rulings. Its intervention so far has been to evaluate what parts of the policy can take effect in the meantime.

The justices said in June that the administration could not enforce the bans against people who have a “bona fide” relationship with people or entities in the United States. The justices declined to define the required relationships more precisely.

The 9th Circuit also upheld another part of the judge’s ruling that applies to the ban on visitors from Iran, Libya, Somalia, Sudan, Syria and Yemen.

Grandparents and cousins of people already in the U.S. can’t be excluded from the country under the travel ban, as the Trump administration had wanted. The administration did not ask the Supreme Court to block that part of the ruling.