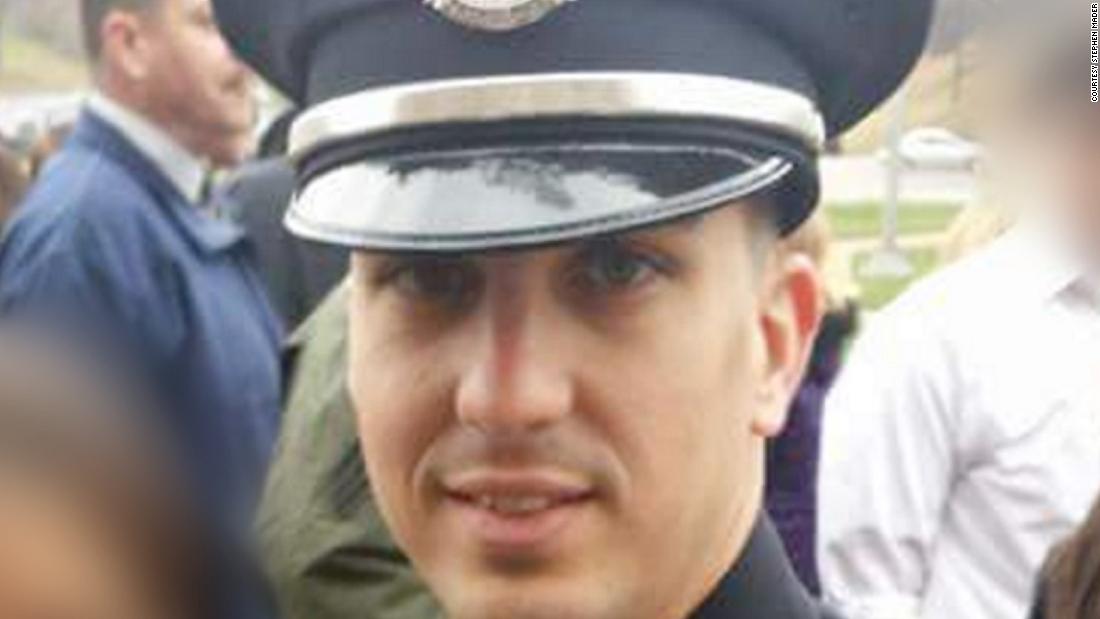 (CNN)A West Virginia city has agreed to pay a former police officer $175,000 to settle a wrongful-termination lawsuit after he was fired following his decision not to shoot a distraught suspect who was holding a gun.

“At the end of the day, I’m happy to put this chapter of my life to bed,” Mader said in a news release by the American Civil Liberties Union of West Virginia.

“The events leading to my termination were unjustified and I’m pleased a joint resolution has been met. My hope is that no other person on either end of a police call has to go through this again.”

The incident occurred May 6, 2016, when Mader responded to a domestic-disturbance call and found Ronald “R.J.” Williams Jr. with an unloaded handgun. 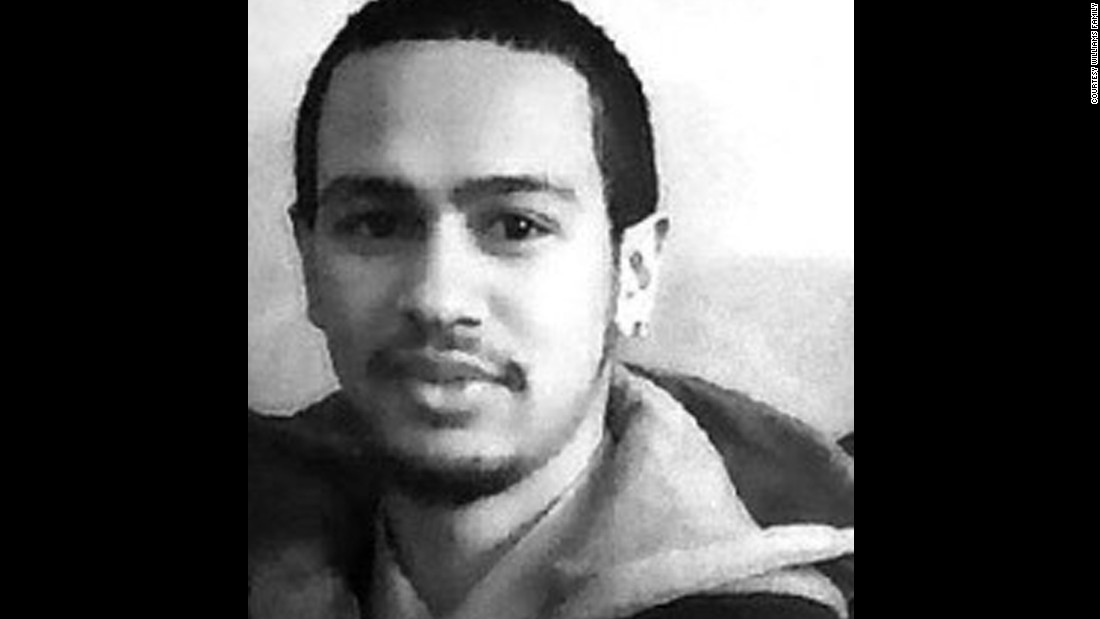 Mader told CNN last year that Williams was “visibly choked up” and told Mader to shoot him. As a Marine veteran who served in Afghanistan, Mader told CNN that he concluded Williams wasn’t a threat and so he tried to de-escalate the situation.

As Mader was trying to get Williams to drop his gun, two other Weirton police officers arrived. Mader told CNN that Williams raised his gun and was immediately shot and killed by one of the other officers. A state investigation found the officer’s actions were justified.

On June 7, 2016, the Weirton Police Department fired Mader. The lawsuit, filed in May 2017, claims the department fired him because of “failure to meet probationary standards of an officer” and “apparent difficulties in critical incident reasoning.”

In September 2016, Weirton City Manager Travis Blosser told CNN that Mader was fired not just for the Williams shooting but for “a totality of circumstances,” which included a March 2016 incident where Mader allegedly entered a man’s vehicle without a warrant to put a ticket on the dashboard and an April 2016 incident where Mader and other officers failed to report an elderly woman’s death as suspicious. The woman’s death was later ruled a homicide.

Mader told CNN that in the March 2016 incident, he was writing a second parking ticket for a vehicle when the owner came out cursing at him so he responded with using the f-word. In the April 2016 incident, Mader said emergency responders told officers that the woman died of natural causes.

Joseph Cohen, ACLU-WV executive director, said Mader’s termination was “yet another incident exposing the toxic culture that infects far too many police departments in America.”

“We need to give law enforcement officers tools to effectively serve their communities. That means we need to invest in de-escalation training, implicit bias training and crisis intervention training. Hopefully the resolution of this lawsuit will send a message to the City of Weirton and police departments across the country that our communities deserve thoughtful, compassionate, transparent law enforcement.”