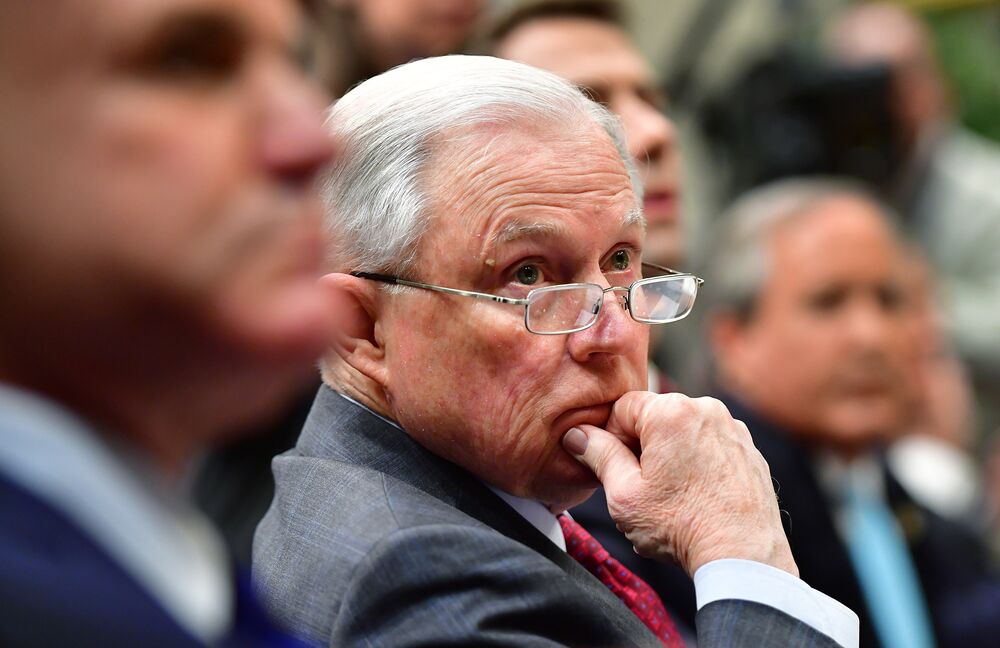 The ruling in a lawsuit Los Angeles brought against U.S. Attorney General Jeff Sessions marks a new setback in President Donald Trump’s efforts to crack down on sanctuary cities where police forces have refused to get involved in enforcing immigration law.

U.S. District Judge Manuel Real agreed in a ruling Wednesday with the city’s argument that the Justice Department had abused its power by awarding bonus points to grant applicants that commit to cooperating with federal immigration authorities and policies. The grant program was created to help local police departments hire officers for community-oriented policing, or COPS.

San Francisco previously defeated the Trump administration in a legal challenge over the president’s executive order withholding federal funding from sanctuary jurisdictions. Federal judges in Chicago and Philadelphia also ruled against Trump over the administration’s attempt to make funding conditional on cooperation with its crackdown on undocumented immigrants.