President Donald Trump’s frustrations with the Russia investigation boiled over on Air Force One last week when he learned that a top Justice Department official had warned against releasing a memo that could undercut the probe, according to four people with knowledge of the matter.

Trump erupted in anger while traveling to Davos after learning that Associate Attorney General Stephen Boyd warned that it would be “extraordinarily reckless” to release a classified memo written by House Republican staffers. The memo outlines alleged misdeeds at the FBI and Justice Department related to the Russia investigation.

For Trump, the letter was yet another example of the Justice Department undermining him and stymieing Republican efforts to expose what the president sees as the politically motivated agenda behind Special Counsel Robert Mueller’s probe.

Trump’s outburst capped a week where Trump and senior White House officials personally reproached Attorney General Jeff Sessions and asked White House Chief of Staff John Kelly to speak to others — episodes that illustrate Trump’s preoccupation with the Justice Department, according to two of the people.

Trump warned Sessions and others they need to excel at their jobs or go down as the worst in history, the two people said.

The incidents — and the extraordinary level of Trump’s personal involvement with Justice Department officials on the matter — are the latest signs of the growing pressure on Trump as a federal investigation into him, his campaign and his administration stretches into its second year. 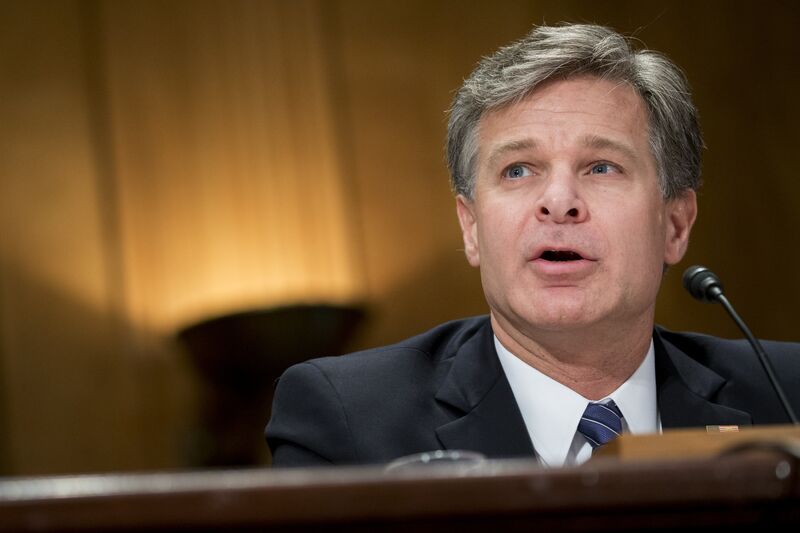 Trump met with Sessions and FBI Director Christopher Wray at the White House last Monday to discuss missing text messages sent between two FBI agents who had expressed anti-Trump views. One of the agents later left his investigation and Mueller removed the other after learning of the texts.

Kelly held separate meetings or phone calls with senior Justice Department officials last Monday, Tuesday and Wednesday to convey Trump’s displeasure and lecture them on the White House’s expectations, according to the people. Kelly has taken to ending such conversations with a disclaimer that the White House isn’t expecting officials to do anything illegal or unethical.

After Trump’s strong reaction on Air Force One over the Boyd letter, White House officials, including Kelly, sprang into action again, lashing Justice Department officials Thursday over the decision to send the letter, according to the people. Sarah Isgur Flores, director of public affairs at the Department of Justice, declined to comment.

Despite the president’s frustrations over the probe, Trump’s lawyers have been cooperating with Mueller and plan to continue working with him, but they are starting to push for him to wrap things up, according to a person familiar with the matter.

Mueller is getting close to wrapping up a portion of his probe that is focusing on whether the president or his associates obstructed justice, although other parts of the investigation are expected to last at least several months longer, according to current and former U.S. officials.

Several people close to Trump insist he isn’t preparing to fire Wray, Sessions or other senior officials. But the Justice Department’s decision to send the Boyd letter to the House Intelligence Committee last week has intensified Trump’s concern that his own department is undercutting him, several people familiar with the matter said.

The president is frustrated that Justice Department officials keep getting involved in issues related to the probe when they don’t need to, leading him to wonder if anyone was trying to protect people implicated in the GOP memo, according to one person familiar with the matter.

Kelly called Sessions directly to complain about the letter, and several other White House officials chided officials at Justice as well. Sessions was also at the White House Monday for an immigration meeting and for a discussion Tuesday of the department’s goals for the coming months. 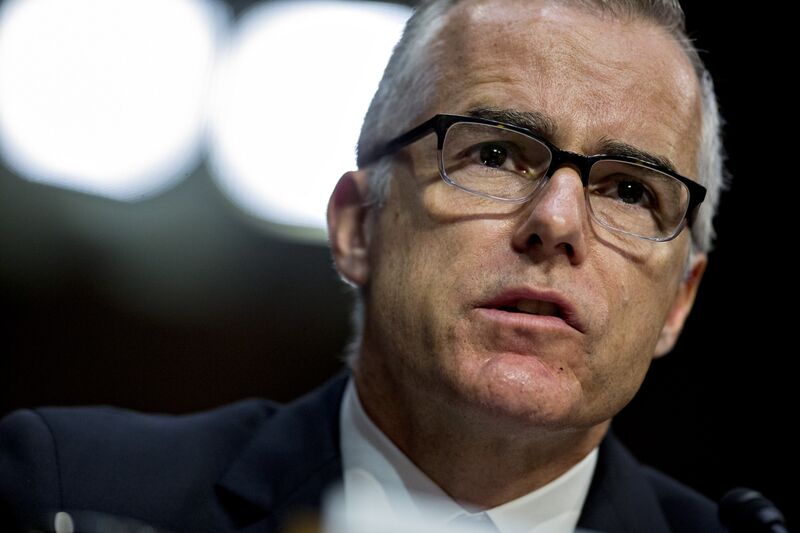 On Monday, FBI Deputy Director Andrew McCabe, who has been blasted by Trump and other Republicans, stepped down and will be on leave until he retires sometime in the spring, a person familiar with the matter said. Republicans had criticized McCabe’s involvement in aspects of the Trump probe and the investigation into Hillary Clinton’s email practices, even though his wife had accepted donations from Democratic political organizations for an unsuccessful election bid in 2015.

Trump’s anger was exacerbated by reports last week that the president had wanted to fire Mueller last June. The New York Times reported Thursday that the pressure to fire Mueller was averted after White House counsel Don McGahn made clear he would resign before carrying out such an order.

Two people familiar with the matter said the actual events were more complicated and that Trump never issued a formal order to fire Mueller. Trump was surprised by Mueller’s appointment, saying that he had previously had a business dispute with the special counsel, and reacted angrily until McGahn calmed him down.

The emergence of the Mueller firing story troubled White House aides, who said Trump had been showing more restraint in recent months at not making pronouncements or threats that would cross dangerous political lines in dealing with Mueller’s probe.

It also comes at a time when conservative media and Fox News have been doing blanket coverage of a Republican push to question the motives of FBI and Justice officials as part of a campaign to undermine the Mueller probe.

The House Intelligence Committee plans to vote Monday evening on whether to release its classified memo, which contains allegations of counterintelligence surveillance abuses against at least one Trump campaign aide. If the panel votes to release it, it would fall to the White House, perhaps with the advice of intelligence agencies, to decide whether some of the contents are too sensitive and need to be redacted.

Three House lawmakers who have read it said the memo claims FBI officials didn’t provide a complete set of facts in requests made to a Foreign Intelligence Surveillance Act court to obtain a warrant or warrants on Carter Page, a Trump campaign associate.

The memo claims important details were left out that might have kept a judge from issuing a surveillance warrant, or possibly two, targeting Page, according to the lawmakers, who asked for anonymity to describe the sensitive document. Those include its claims that investigators were relying partly on an unverified dossier put together by an opposition research firm that hired a former British spy, Christopher Steele — work that was funded by Trump’s opponent, Hillary Clinton, and Democrats.

House Intelligence Chairman Devin Nunes and other Republicans have also blasted the FBI over thousands of text messages sent between the two anti-Trump FBI officials, Peter Strzok and Lisa Page, who criticized Trump in their exchanges. Some Republicans were angered when the bureau said it had lost some of the texts before the Justice Department’s inspector general announced Thursday that the missing texts had been recovered with forensic tools.