Why do we do this?

Every February 2, all eyes turn to a small central Pennsylvania borough as winter-weary Northeasterners await weather guidance from the predictive rodent.

It’s a 132-year-old tradition that is held every year at the location known as Gobbler’s Knob and conducted by top hat-donning members of the Inner Circle of the Punxsutawney Groundhog Club, according to the official Pennsylvania tourism website. The idea is, the groundhog wakes up from hibernation on the 2nd, and if it sees its shadow, there will be six more weeks of winter. If it doesn’t, warmer weather is just around the corner. 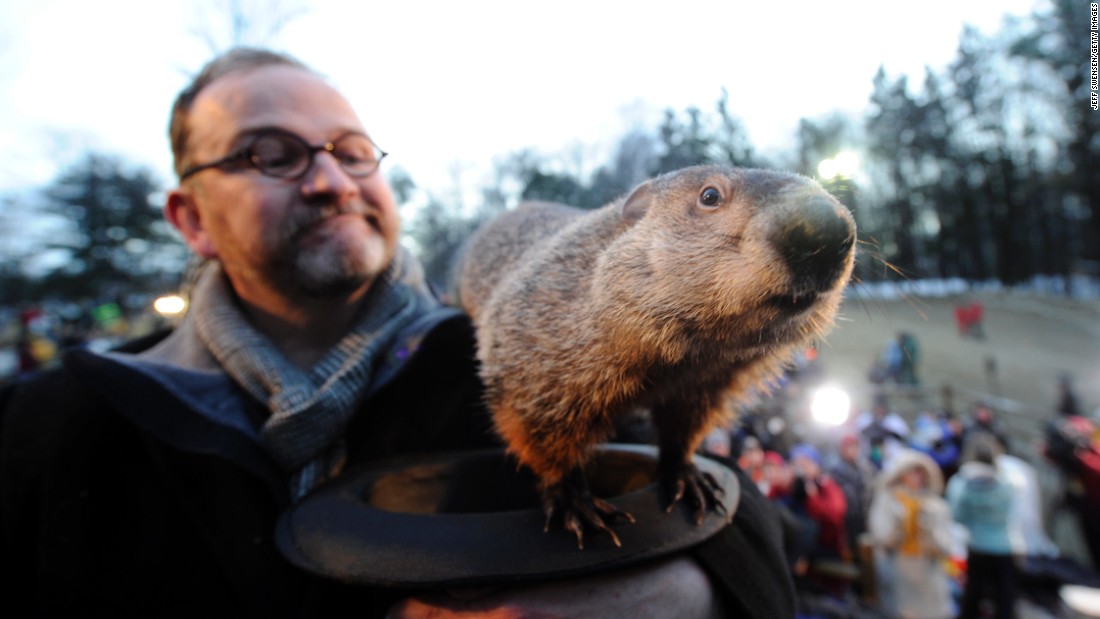 This tradition started in Europe as Candlemas Day, an early Christian holiday involving candles. Germans who settled in Pennsylvania in the 1700s brought the custom to America.

Pennsylvania’s Punxsutawney Phil is the most well known, but more than a dozen states celebrate with their own groundhogs, such as Georgia’s General Beauregard Lee and Buckeye Chuck in Ohio.

Also, a fun fact about groundhogs: They are the same thing as woodchucks. If you knew this already, it seems laughably obvious. If you didn’t, your mind may be blown a little. It’s never too late to learn things.