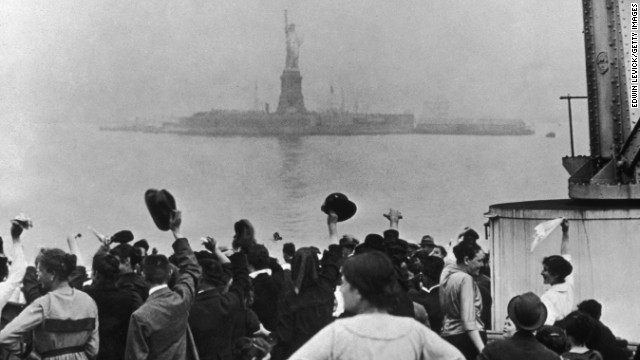 (CNN)If you think the ongoing immigration debates don’t apply to you, Jennifer Mendelsohn has some news: They probably do.

She calls it #resistancegenealogy, and it only takes a few online tools and some instinctive sleuthing for her to call out public figures who oppose common forms of immigration. 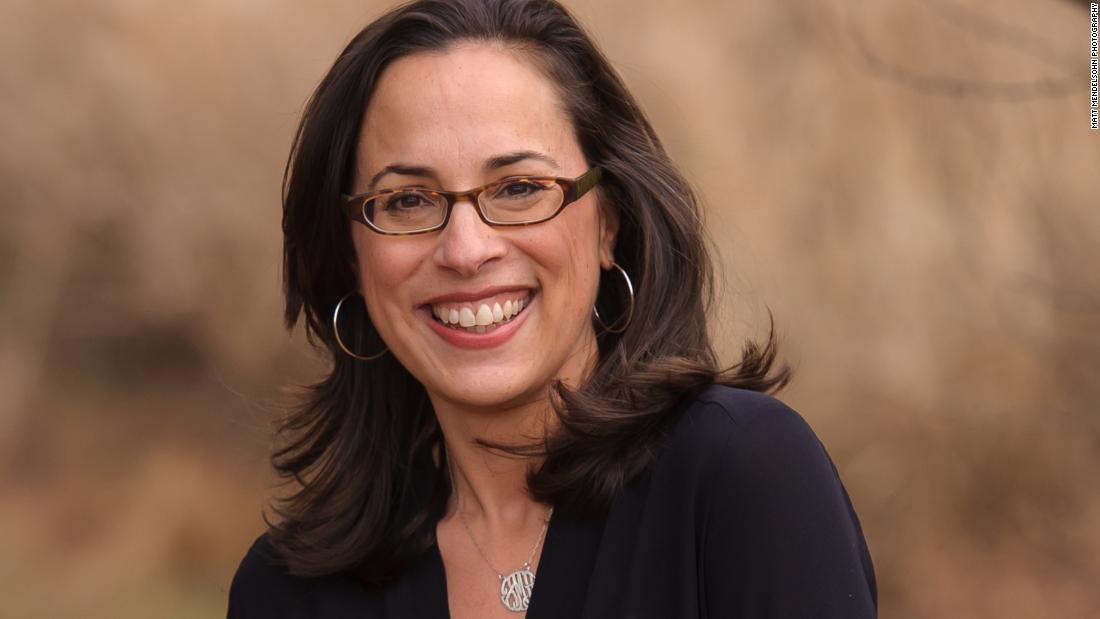 “I think the first person I worked on was Steve King,” Mendelsohn says of the Iowa congressman who in March 2017 said “you cannot rebuild civilization with somebody else’s babies.”

“I kept thinking, ‘This is ridiculous,” she told CNN. “How do these people think they have a leg to stand on, looking down on immigrants when so many American people have an immigration story in their history?”

Sure enough, her research pointed her toward King’s own immigrant history: His 4-year-old grandmother and her two young siblings arrived at Ellis Island in 1894.

Mendelsohn pulled out similar historical receipts for Dan Scavino, the White House Director of Social Media. Earlier this month Scavino voiced his opposition to chain migration, by which families immigrate to a country in small groups over time.

It only took a few hours for Mendelsohn to trace Scavino’s roots in America back to 1904, when his great-grandfather’s brother became the first of several Scavinos to immigrate from Italy in very similar fashion.

Proving prejudice is nothing new

But she says her project isn’t about shaming people with their immigrant history. It’s quite the opposite, says Mendelsohn.

“It shows how universal immigration is in so many American stories. Some people who’ve been in the country longer, it may not feel that close and it’s easy for them to forget.”

Mendelsohn’s projects also help people realize that some of the more negative narratives of modern immigration aren’t actually that modern at all.

“So many people today are sort of looking askance at the next wave of immigrants and pearl-clutching, trying to put limits on them and what they may contribute to modern society. And I just laugh at that, because the same exact things were said about their ancestors 100 years ago,” Mendelsohn says.

In Scavino’s case, she pointed out on Twitter that his Italian immigrant ancestors were viewed with the same type of prejudice that today’s anti-immigration hard-liners sometimes cast on African, Hispanic or Middle Eastern immigrants.

And yes, there is an element of race at play that is difficult to pin down through family trees or vintage political cartoons.

“There’s a fear that immigrants are getting browner,” Mendelsohn says. “When the Steve Kings of the world talk about ‘someone else’s babies,’ they’re not talking about a little German baby like his grandmother was.”

When Tomi Lahren criticized Dreamers and their families as not “law-abiding citizens,” Mendelsohn was quick to point out Lahren’s own ancestor was indicted for forging naturalization papers.

While Mendelsohn’s followers have certainly enjoyed the apparent hypocrisy she has uncovered, there’s another, perhaps more productive side to #resistancegenealogy: Appreciating the brave, painful, diverse immigrant stories that made so many people Americans.

Mendelsohn herself is descended from Jewish ancestors.

“In my own family story, some of the people who chose not to immigrate lost their lives,” she said. “These things have real consequences.”

Mendelsohn hopes that embracing immigrants as a fundamental part of America — whether they are fleeing persecution, war or famine; whether they are coming for opportunity, safety or freedom; whether they hail from Mexico or Southern Europe or the Middle East — can help people see familiarity where they initially saw division.

CNN has reached out to King, Scavino and Lahren for comment but hasn’t heard back.