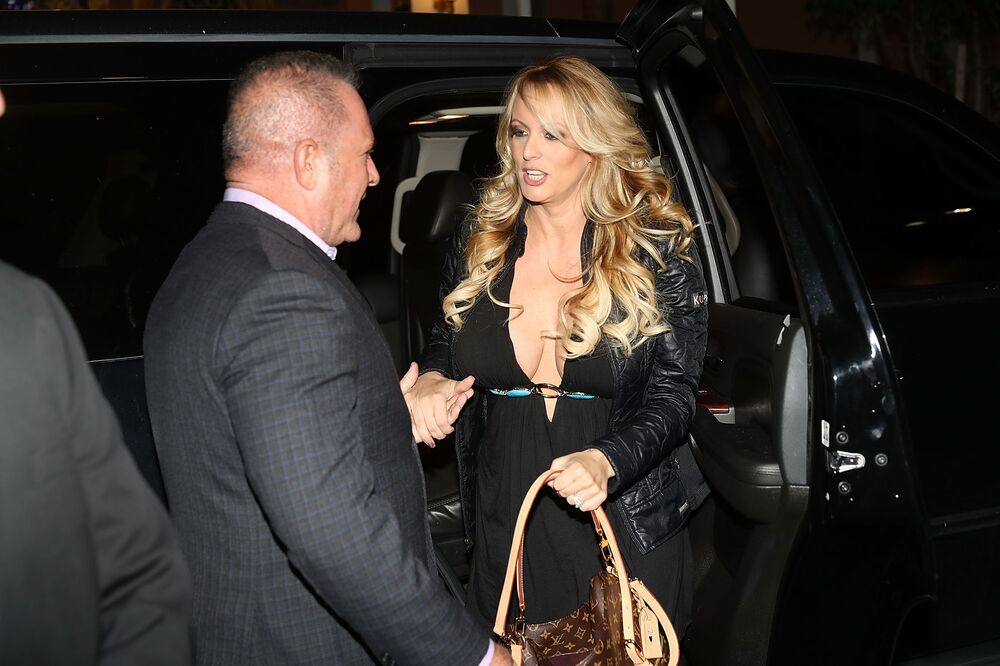 Stephanie Clifford may face more than $20 million in damages for violating a “hush agreement” that requires her to remain silent about an affair she alleges she had with President Donald Trump in 2006 and 2007.

The potential damages against Clifford, an actress in adult films who uses the stage name Stormy Daniels, were disclosed Friday in a filing in federal court in Los Angeles by Essential Consultants LLC, an entity that was set up by Trump’s personal lawyer, Michael Cohen, in 2016 to pay her $130,000 in exchange for her silence.

The company moved the lawsuit, filed by Daniels last week in California state court against Trump, to federal court, saying that neither Daniels, Trump nor the LLC are California residents and the amount of damages exceeds the $75,000 minimum for a case to proceed in federal court. Trump supports the transfer of the case between courts, according to Essential Consultants’ filing.

“It could be a strategic move to intimidate them,” said Joseph Rothberg, a lawyer with Brutzkus Gubner Rozansky Seror Weber LLP in Woodland Hills, California. “They may be saying, ‘We’re not going to make it easy for you.”’

Federal judges, who are appointed by the president, are perceived as somewhat more conservative than California state court judges, who are elected, according to Rothberg, who isn’t involved in the case. On top of that, the anti-Trump sentiment in California may have played a role in the decision, Rothberg said.

Daniels faces $1 million in damages for each violation of the agreement, according to Friday’s filing. Essential Consultants said it will file a request at the earliest opportunity to force Daniels to arbitrate the case privately rather than to litigate it in open court.

She sued on March 6 to nullify the confidentiality agreement she says she struck with Cohen in October 2016, before the presidential election, to keep quiet about the alleged affair. She argues the document is invalid because Trump didn’t sign it, even though she took the $130,000 offered in exchange for her silence.

Cohen has said he paid it himself, through a company he set up. Cohen has previously said neither the Trump Organization or the Trump campaign were involved in the payoff.

“The fact that a sitting president is pursuing over $20 million in bogus ‘damages’ against a private citizen, who is only trying to tell the public what really happened, is truly remarkable,” Michael Avenatti, Daniels’s lawyer, said in an emailed statement. “We are not going away and we will not be intimidated by these threats.”