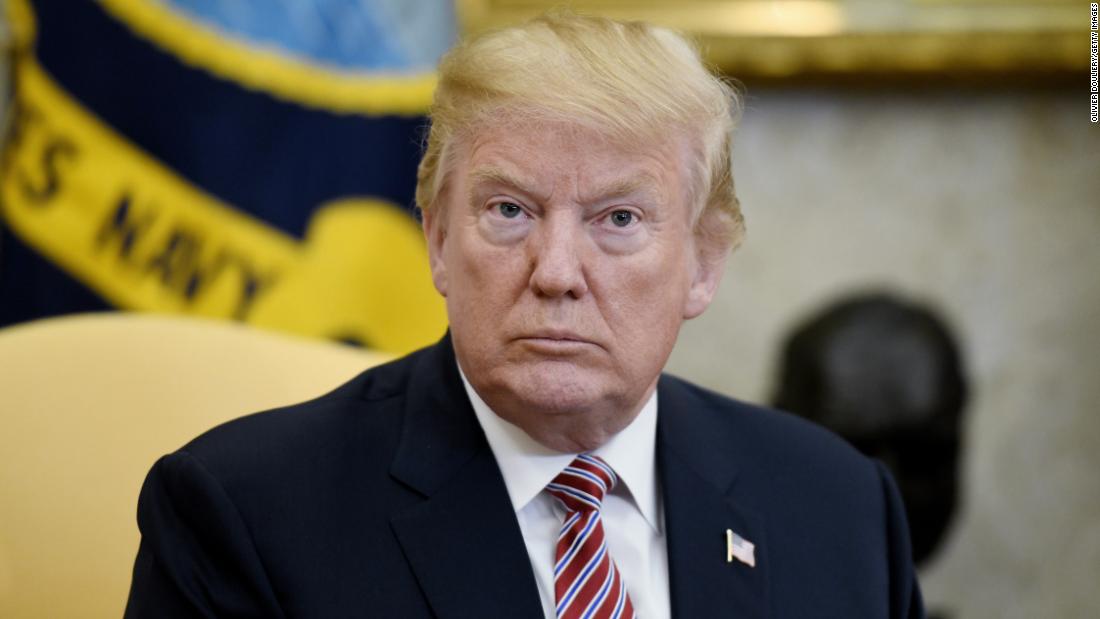 (CNN)President Donald Trump is promoting a conservative argument that he’s been “victimized” by the Obama administration through its allegedly flawed application for a surveillance warrant on a former campaign foreign policy adviser. 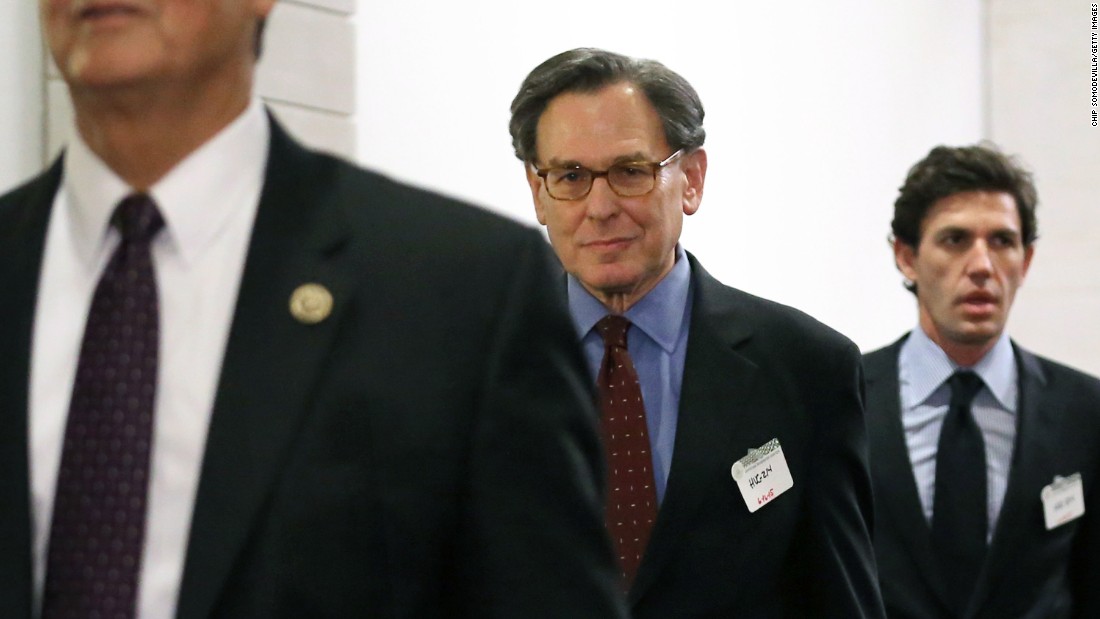 The allegations stem from the memo released last week by Republicans on the House Intelligence Committee, along with new accusations that the Obama State Department fed ex-British intelligence agent Christopher Steele information from Hillary Clinton associates, which he then used to reinforce the disputed dossier on Trump and Russia that he provided to the FBI.

The Republican memo, spearheaded by House Intelligence Committee Chairman Devin Nunes, alleges the FBI abused its surveillance authority by not revealing that the Steele dossier, which was used as part of a FISA warrant to monitor former Trump campaign foreign policy adviser Carter Page, was funded partly by Clinton’s campaign.

The Nunes memo accuses the Russia probe of being infused with anti-Trump bias under the Obama administration and supported by the dossier.

The memo alleges that Steele harbored anti-Trump financial and ideological motivations that were not included in the FISA application, and that senior Justice Department officials knew about Steele’s anti-Trump bias.