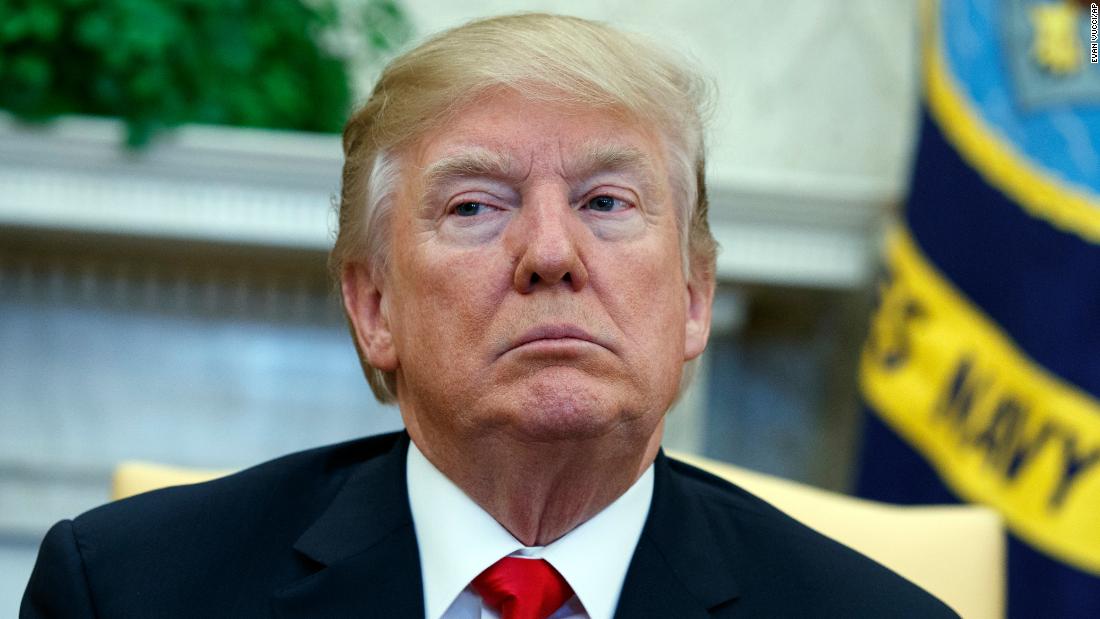 “This memo totally vindicates ‘Trump’ in probe,” Trump tweeted Saturday morning. “But the Russian Witch Hunt goes on and on. Their was no Collusion and there was no Obstruction (the word now used because, after one year of looking endlessly and finding NOTHING, collusion is dead). This is an American disgrace!”

On Friday, Trump approved the public release of a memo spearheaded by GOP House Intelligence Committee Chairman Devin Nunes that alleges the FBI abused its surveillance authority.
The highly controversial memo alleges that then-Deputy FBI Director Andrew McCabe told the House Intelligence Committee that no surveillance warrant would have been sought for a Trump campaign aide without a disputed opposition research dossier on Trump and Russia. The memo is the most explicit Republican effort yet to discredit the FBI’s investigation into Trump and Russia, alleging that the investigation was infused with an anti-Trump bias under the Obama administration and supported with political opposition research. 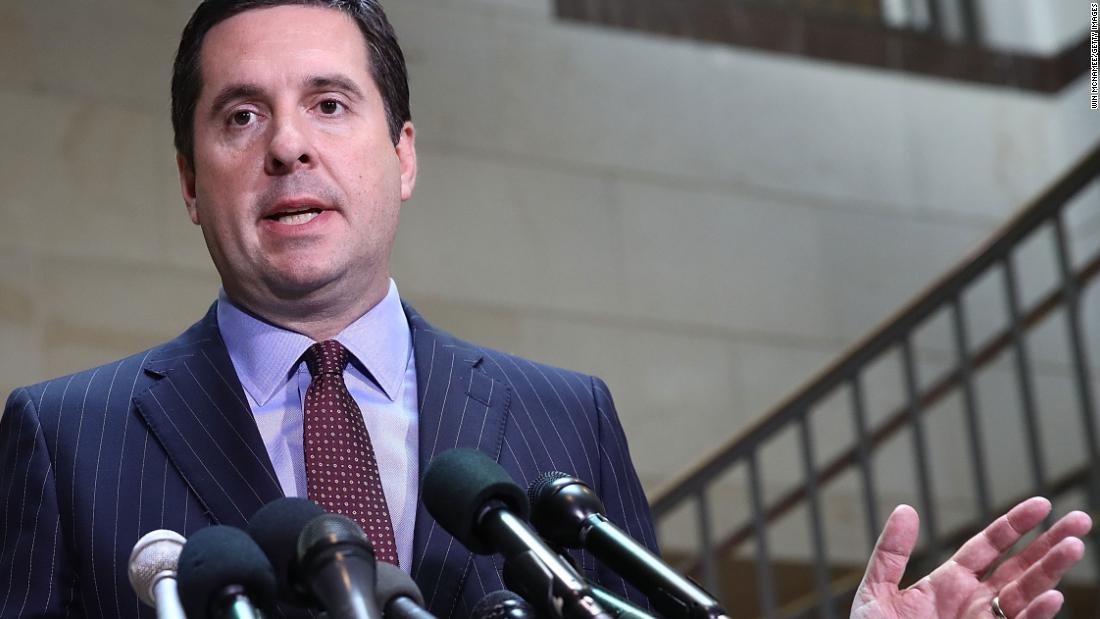 The memo tries to connect what Republicans believe was a flawed application to monitor former Trump foreign policy adviser Carter Page to the overall counterintelligence investigation into potential collusion between Russians and the Republican campaign.

But the memo undermines its own argument about the application being overly reliant on the dossier. It notes that the application also included information regarding Trump campaign foreign policy adviser George Papadopoulos, suggesting there was intelligence beyond the dossier in the Page application. 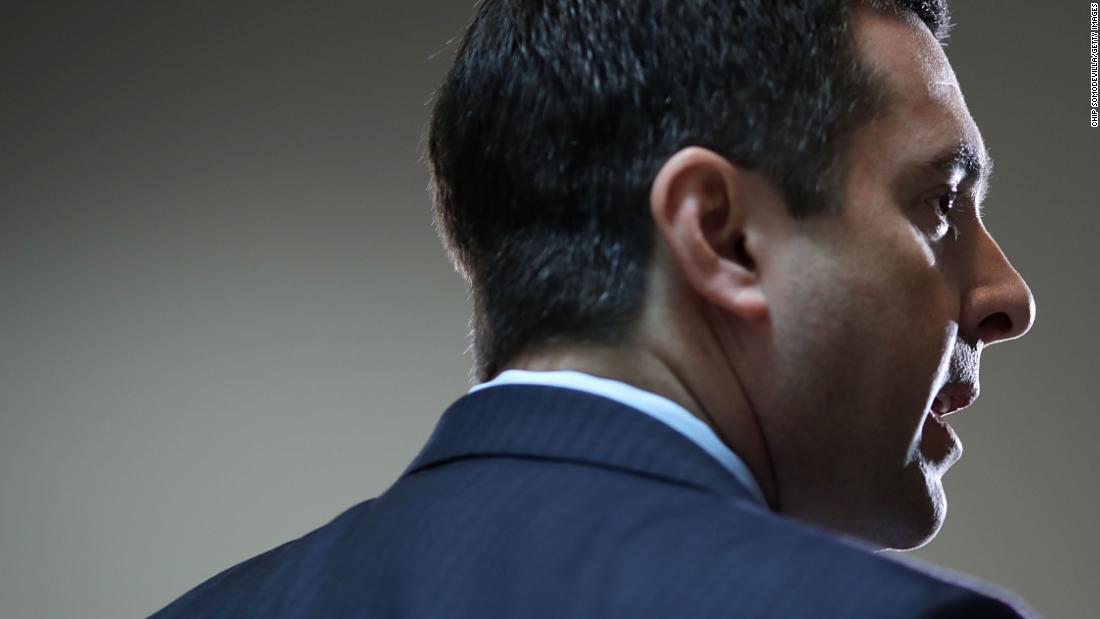 A former senior national security official told CNN that the President’s tweet on Saturday shows he acted for “personal purposes.”

“As a public servant I was taught to never take official action for personal gain. That is exactly what our president has done,” the former official said. “He personally ordered the declassification of the memo, not for political purposes, but for personal purposes. The proof of that is his claim that he has now been ‘vindicated’ by the memo. In my view this conflict of interest is the real story. Not the memo itself, which doesn’t contain much we didn’t already know.”

The FBI issued a rare public warning on Wednesday that the GOP memo omits key information that could impact its veracity. Democrats, meanwhile, have slammed the memo as an inaccurate and misleading portrait intended to undermine Mueller’s probe and disputed what the memo concluded about McCabe’s testimony on the dossier as the basis for a Foreign Intelligence Surveillance Act warrant.

There are currently several investigations into possible ties between the Trump campaign and Russia, but Trump has repeatedly denied any collusion with Russia in its efforts to influence the 2016 election.