(CNN)A typo on some of the tickets issued for President Donald Trump’s first State of the Union address to Congress Tuesday provided invitees a welcome to the “State of the Uniom.”

The tickets, which are issued by the Office of the Sergeant at Arms and Doorkeeper, are provided for spouses and guests of members of Congress and give access to seats in the gallery. 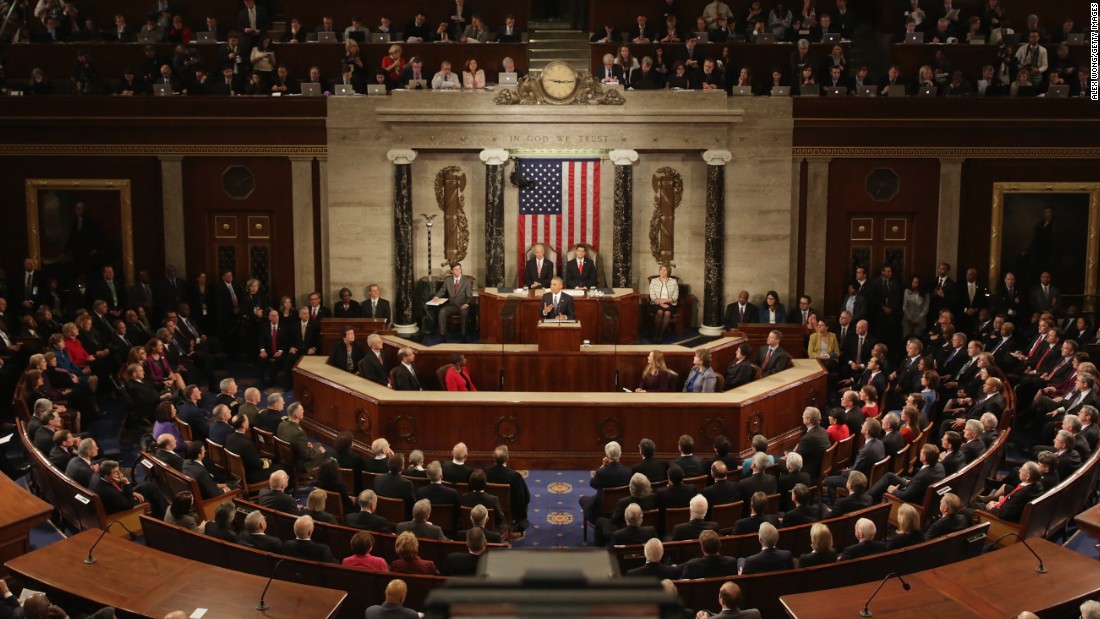 The issue was resolved immediately, the first source said. Tickets that have not been picked up yet by members have been swapped out, and those already distributed are in the process of being changed for the newly printed tickets.

Rep. Raul M. Grijalva, a Democrat from Arizona, tweeted a picture of the ticket with an insult aimed at Secretary of Education Betsy DeVos.

“Just received my ticket for the State of the Union. Looks like @BetsyDeVosEd was in charge of spell checking… #SOTUniom,” he tweeted.

The President is scheduled to deliver the address to Congress Tuesday at 9 p.m. ET.