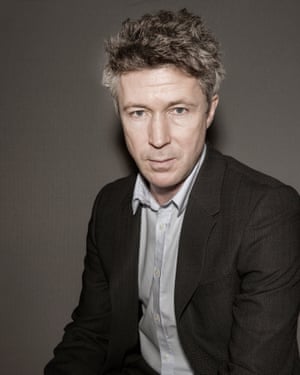 A decade later, The Wires legacy is unimpeachable. It established Simon as one of TVs great auteurs: he is currently working with Pelecanos on season two of his latest HBO show, The Deuce. It transformed the careers of several actors, notably West, Gillen, Idris Elba and Michael B Jordan. I thought, at the time, that nobody was paying much attention, says Whitlock. More people recognise me from the show than they ever did. I run into people who have just seen it and they want to talk to me about it. I have to tell them it was 10 years ago. You move on. But Im very proud to have been a part of it.

It left its mark on the city, too. Sohn stayed in Baltimore to build on The Wires outreach work and directed Baltimore Rising, an HBO documentary about tensions between police and activists after the killing of Freddie Gray in 2015. I believe that, although hope dies every day on the streets of Baltimore, Chicago, Afghanistan or wherever, hope lives in these very same places, she says.

Whats more, The Wire rewrote the rules of television drama with regard to tone, subject matter and narrative scope. The show that was once a tough sell is now both a benchmark of quality and a social document that is taught in universities. When I saw the conversation that was initiated by The Wire, in all walks of life, it made me feel that people dont want to be dumbed down, says Peters. They want something thats going to challenge their intellect, make them feel alive, give them issues to debate. I didnt see the whole series until about five years ago. I sat down and binged and said: Oh my God, is that what I was a part of? Thank you, Lord.