(CNN)Pita Taufatofua, the Tongan athlete who became an instant Olympic icon when he emerged shiny and shirtless carrying his country’s flag during the Olympic Opening Ceremonies in Rio two years ago, has done it again.

The 34-year-old is a bit of a Renaissance man, excelling not only in shirtlessness but in taekwondo; his Summer Olympics sport, and cross-country skiing, his Winter Olympics sport. He’s the only Tongan at this year’s games, the first Tongan to appear in both the Winter and Summer Olympics, and most definitely the only one to do so in such an, ahem, attention-getting fashion. 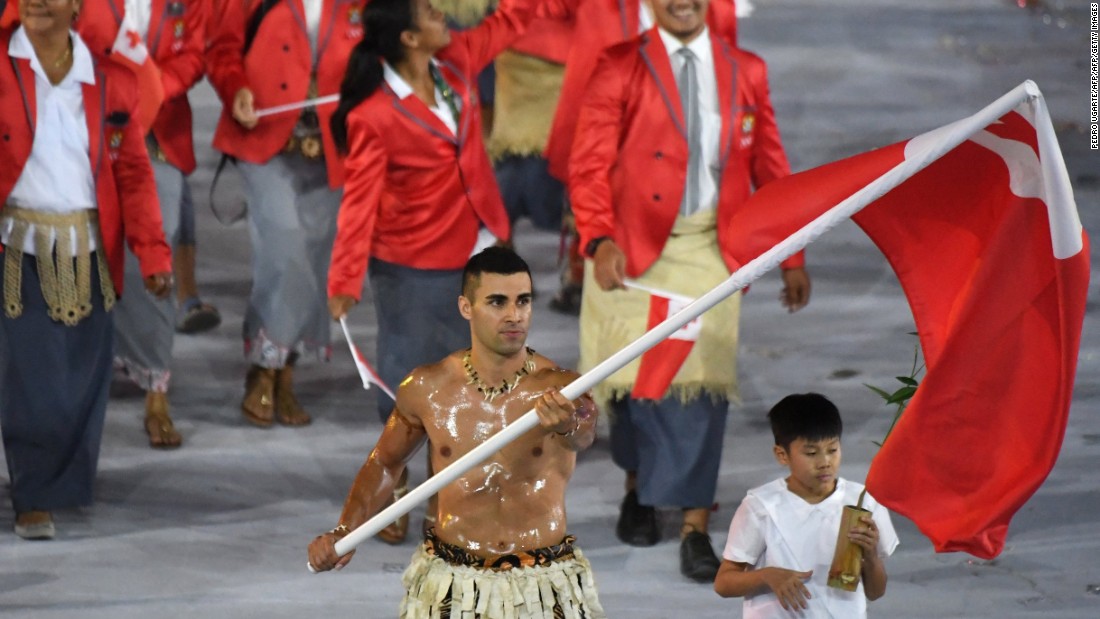 Not quite so naked but getting there: The Bermudan delegation, who rolled up to the ceremony wearing, what else? Bermuda shorts. 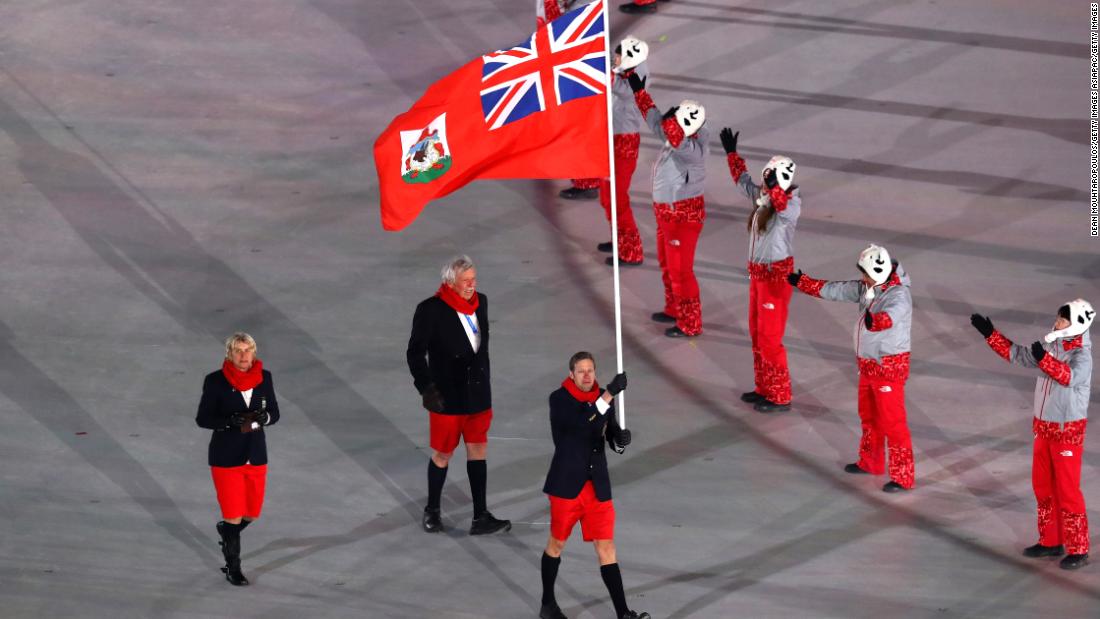 If there was an Olympic medal for sticking it to the weather (and there should be), they would all win.