(CNN)A 30-year-old man didn’t get the message that it was time to move out of his parents’ home, even after they left him five notices and an offer of cash to help find new digs.

But Rotondo contends he is owed a six-month notice.

Rotondo told CNN’s sister network HLN on Wednesday that he would love to leave as soon as possible — “I don’t like living there” — but he was not able to do so immediately.

“I’m getting together the means to do that,” he said. “With my parents, they want me out right away, and they’re not really interested in providing reasonable time, and the court is siding with them, as it seems.”

Notices sent to their son

Christina and Mark Rotondo of Camillus started the court proceedings earlier this month and filed evidence of five notices they served their son, starting in February. 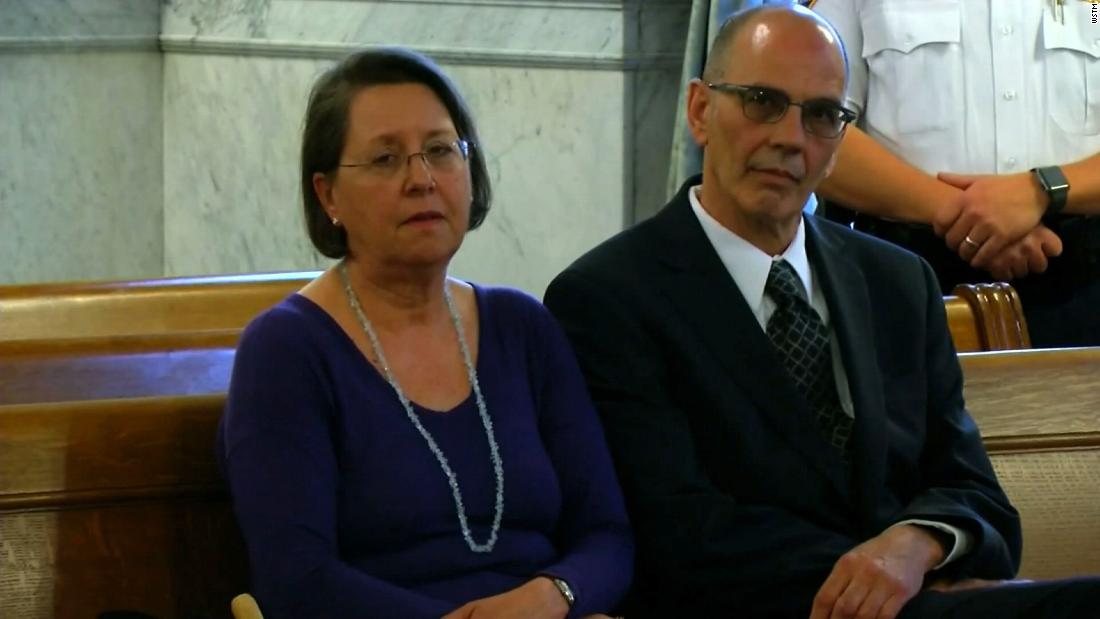 One note on February 2 reads:

“After a discussion with your Mother, we have decided you must leave this house immediately. You have 14 days to vacate. You will not be allowed to return. We will take whatever actions are necessary to enforce this decision.”

Shortly after this notice, his parents decided to seek legal counsel and served another notice on February 13, granting Michael 30 days to move out or they would begin enforcement procedures.

Five days later, in another note, the parents offered some advice and gifted Michael $1,100 to help him find a new place to live.

1) Organize the things you need for work and to manage an apartment. Note: You will need stuff at (redacted). You must arrange the date and time through your Father so he can set it up with the tenant.

2) Sell the other things you have that have any significant value, (e.g. stereo, some tools etc.). This is especially true for any weapons you may have. You need the money and will have no place for the stuff.

3) There are jobs available even for those with a poor work history like you. Get one – you have to work!

4) If you want help finding a place your Mother has offered to help you.” 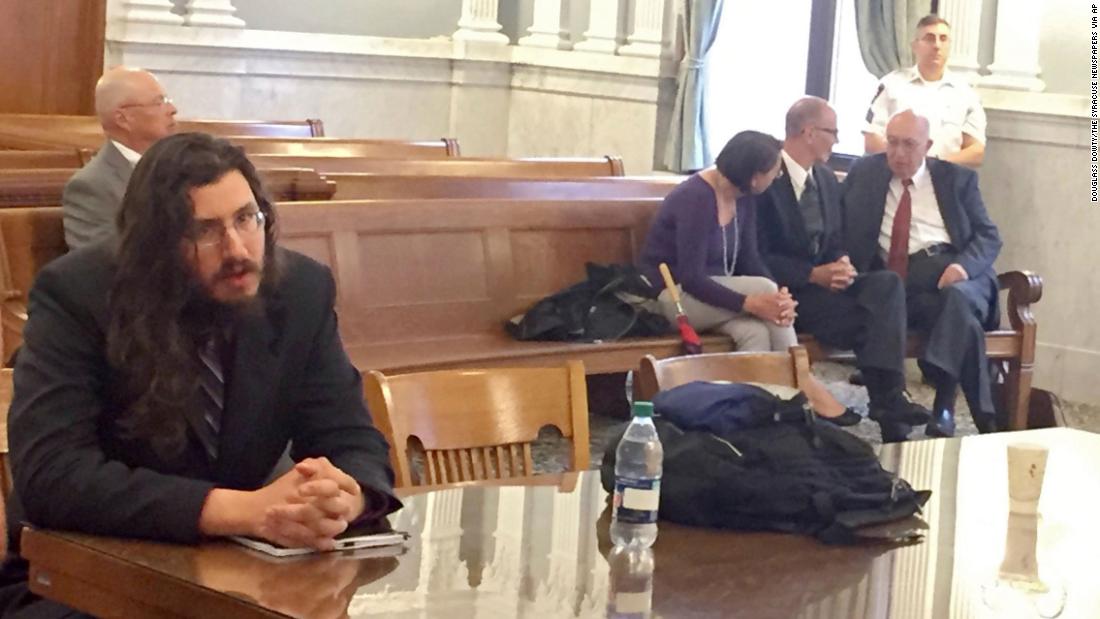 Michael still didn’t heed the notice that it was time to move on, and according to a note dated March 5 his parents reminded him of the looming deadline of March 15, documents show.

“So far we have seen no indication that you are preparing to leave.” It adds, “Be aware that we will take any appropriate actions necessary to make sure you leave the house as demanded.”

The fifth and final notice on March 30 presents Michael some options to get his broken down vehicle off their property, and in all the options his parents offer to help pay for the repairs.

Since he still refused to leave, his parents filed for an ejectment proceeding to end what some might call a failure to launch.

Michael asked the court to dismiss the request.

He claimed that for the past eight years he “has never been expected to contribute to household expenses, or assisted with chores and the maintenance of the premises, and claims that this is simply a component of his living agreement,” according to filings obtained by CNN affiliate WSTM.

Judge: ‘I think the notice is sufficient’

During the hearing on Tuesday, Michael represented himself and cited the case of Kosa v. Legg: “that there is ‘Common law requirement of six-month notice to quit before tenant may be removed through ejectment action.”

“I’m granting the eviction,” he said. “I think the notice is sufficient.”

After court, Rotondo told reporters he plans to appeal the case and finds the ruling “ridiculous.”

“It seems to me like I should be provided with, you know, 30 days or so, because generally you get 30 days after you’re found, you know, to have to vacate the premises,” he said. “So I’m expecting something like that. But realistically, if that’s not the case, I don’t know.”

Rotondo told HLN he did not know why his parents have pushed for him to leave so quickly. Things became adversarial, he said, and their relationship has suffered.

“I don’t really hope to reconcile. I really just want to get out of the situation,” he said.

He said he expects to be able to leave within three months, which “ironically” would be six months from that first February notice.