(CNN)When Dr. Harold Bornstein described in hyperbolic prose then-candidate Donald Trump’s health in 2015, the language he used was eerily similar to the style preferred by his patient.

“He dictated that whole letter. I didn’t write that letter,” Bornstein told CNN on Tuesday. “I just made it up as I went along.”

The admission is an about face from his answer more than two years when the letter was released and answers one of the lingering questions about the last presidential election. The letter thrust the eccentric Bornstein, with his shoulder-length hair and round eyeglasses, into public view. 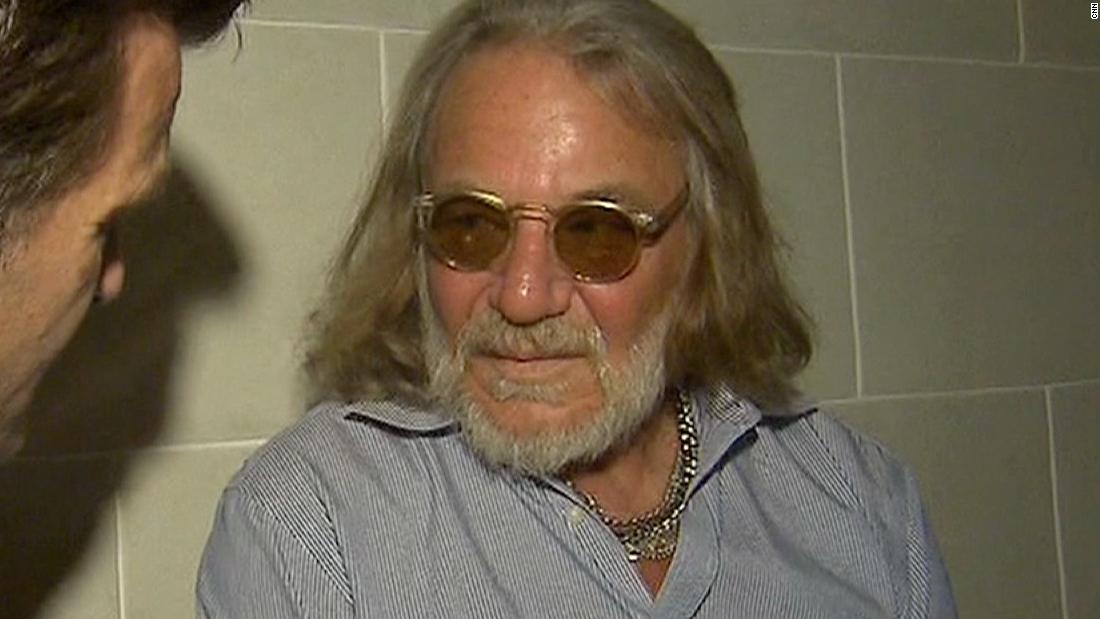 “His physical strength and stamina are extraordinary,” he crowed in the letter, which was released by Trump’s campaign in December 2015. “If elected, Mr. Trump, I can state unequivocally, will be the healthiest individual ever elected to the presidency.”

The missive didn’t offer much medical evidence for those claims beyond citing a blood pressure of 110/65, described by Bornstein as “astonishingly excellent.” It claimed Trump had lost 15 pounds over the preceding year. And it described his cardiovascular health as “excellent.”

The White House didn’t respond to a request for comment about Bornstein’s claim.

Later, as questions mounted over the health both of Trump and his rival Hillary Clinton, Bornstein offered a more businesslike assessment, listing things such as Trump’s height, weight and prescription medications.

He later told CNN’s Drew Griffin he’d dashed off the first letter as he was seeing patients.

He insisted then that the words were his own.

“Did I really write that letter? Yeah,” he said.

“That’s black humor, that letter. That’s my sense of humor,” he said. “It’s like the movie ‘Fargo’: It takes the truth and moves it in a different direction.”

He said Trump read out the language as Bornstein and his wife were driving across Central Park.

“(Trump) dictated the letter and I would tell him what he couldn’t put in there,” he said. “They came to pick up their letter at 4 o’clock or something.”