Washington DC (CNN)A touching photograph of several generations of presidents paying tribute to the late Barbara Bush is being warmly and widely circulated on social media. 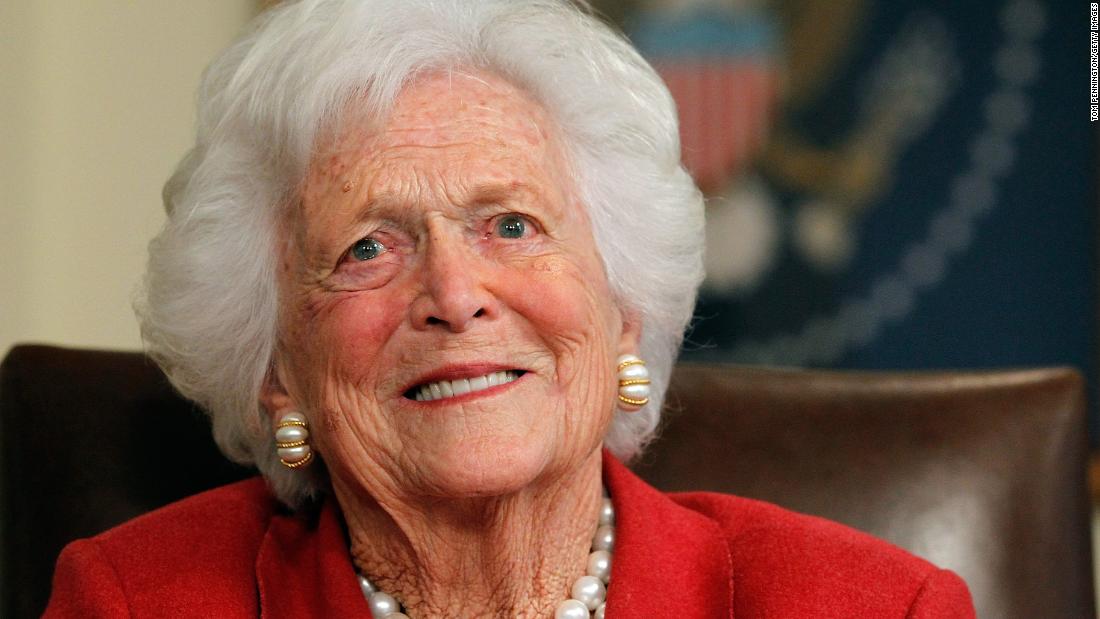 President Donald Trump is notably absent from the photo, as he did not attend the funeral in Houston on Saturday. The White House released a statement saying he decided not to attend the funeral in order “to avoid disruptions due to added security, and out of respect for the Bush family and friends attending the service.”

The decision was not uncommon for a sitting president. Neither Obama nor the younger Bush attended the funerals of first ladies during their respective terms. Clinton did attend a graveside service for Jacqueline Kennedy Onassis in 1994. 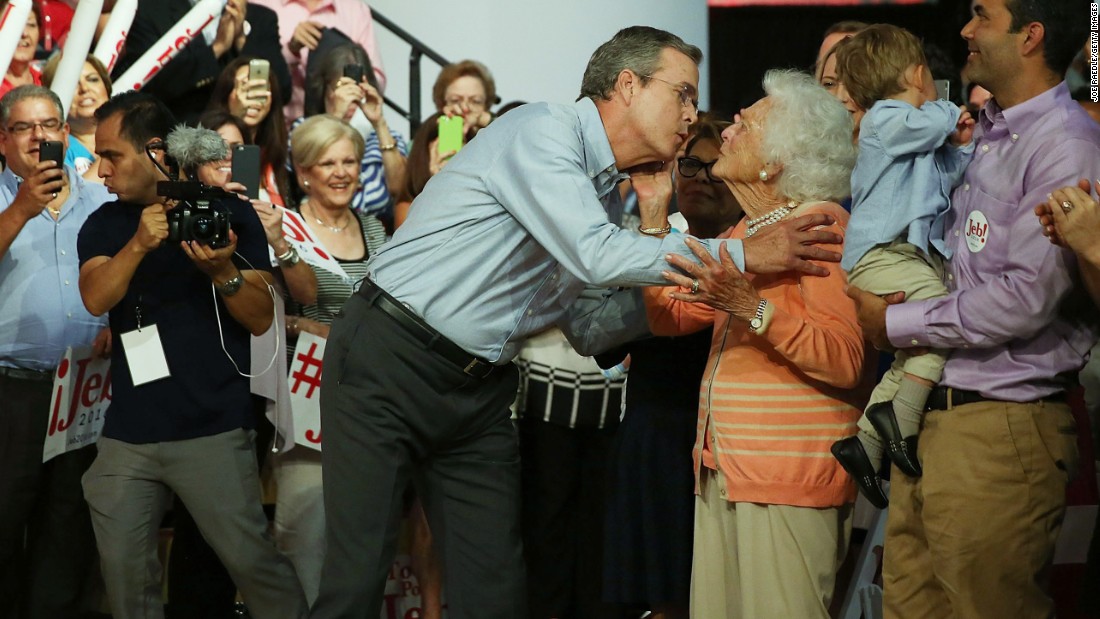 Many were quick to praise the photo, with some commenting on the character of the former leaders — and possibly making veiled digs at the present commander-in-chief.

David Priess, who served in the Clinton and George W. Bush administrations as an intelligence officer, wrote, “Each president in this photo did things I disagreed with politically. Quite a lot, in fact, for most of them. And yet I never doubted that every single one of them acted based on core values, including love of country — not, primarily, love of self.”
Michael Hayden, retired four-star general, former director of the National Security Agency and former head of the CIA, retweeted Preiss and added, “Ain’t that the truth.”
Hours before the funeral, Trump had been tweeting insults about New York Times chief White House correspondent Maggie Haberman after she reported on his sometimes poor treatment of his personal lawyer, Michael Cohen, who the newspaper said might ultimately cooperate with federal officials investigating him.

After leaving his Trump International Golf Club in West Palm Beach, Florida, at just before noon, the President tweeted about Barbara Bush along with a photo of her White House portrait.

“Today, my thoughts and prayers are with the entire Bush family,” he wrote. “In memory of First Lady Barbara Bush, there is a remembrance display located at her portrait in the Center Hall of the @WhiteHouse.

CORRECTION: This story has been updated to correct the spelling of David Priess’ name.