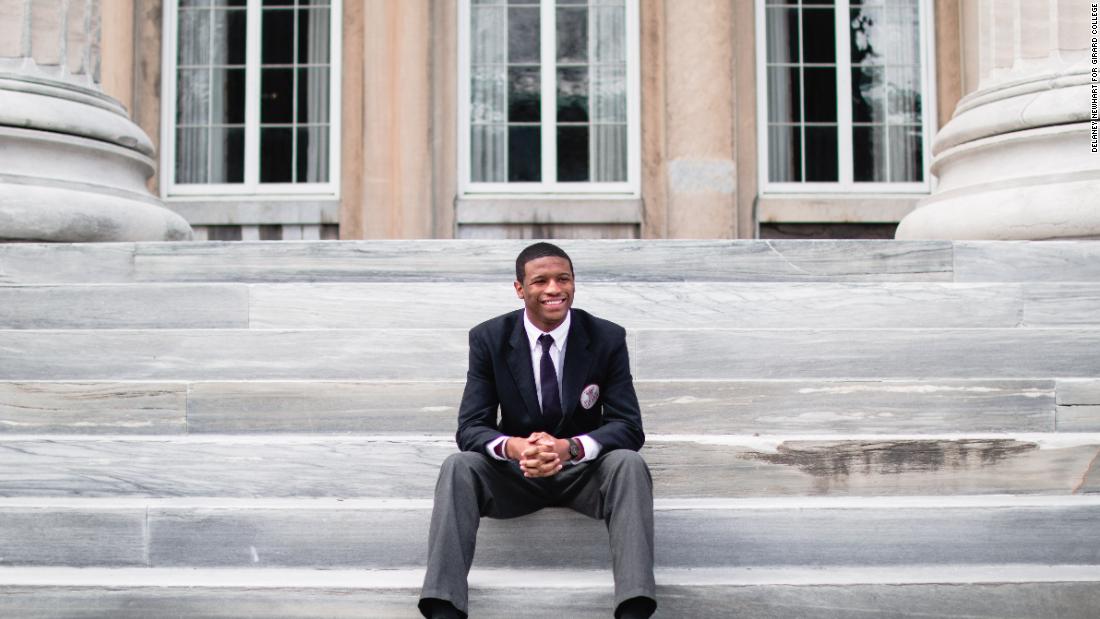 (CNN)When he was a kid, Richard Jenkins raised his hand in class so often bullies started calling him “Harvard.”

As it turns out, he was. Now, after overcoming a challenging childhood, the high school senior from Philadelphia is headed to Harvard University on a full scholarship.

Jenkins, 18, faced a multitude of difficulties growing up, including poverty, medical emergencies and harassment from his classmates. But he turned these obstacles into motivation to create a better future for himself and his family.

He and his two younger brothers were homeless for two years after their mother lost their home to foreclosure, forcing them to move to Tennessee and then to Florida before heading back to Philadelphia.

He remembers living in a shelter during the sixth grade and realizing academics could become his way out.

Although schoolwork had always come naturally to him, Jenkins began studying harder to hone his curiosity and earn good grades.

He excelled in his classes and developed a strong interest in technology. Despite suffering from severe migraines, which landed him in the hospital during his freshman year, Jenkins stayed on top of his schoolwork.

When his mother learned there was an opening in the eleventh-grade class at Girard College, a Philadelphia boarding school for gifted students from single-parent households in need, she encouraged him to apply.

Quiana McLaughlin told CNN she liked the extracurricular opportunities the school had to offer and was thrilled when her son was accepted.

There, Jenkins joined the mock trial program, the World Affairs Council and the basketball team. He also started Makers’ Space Club, an area with 3D printers, sewing machines and other DIY equipment students can use to bring their ideas to life.

“He is so creative and he loves taking the initiative to do something,” said Hye Kyong Kim, a tech coordinator at the school, who had Jenkins in her class last fall.

As college application season came, Jenkins decided to try Harvard — along with other Ivy League schools — after receiving an email from them.

He was visiting Paris on a school trip in late March when he learned of the schools’ decisions. 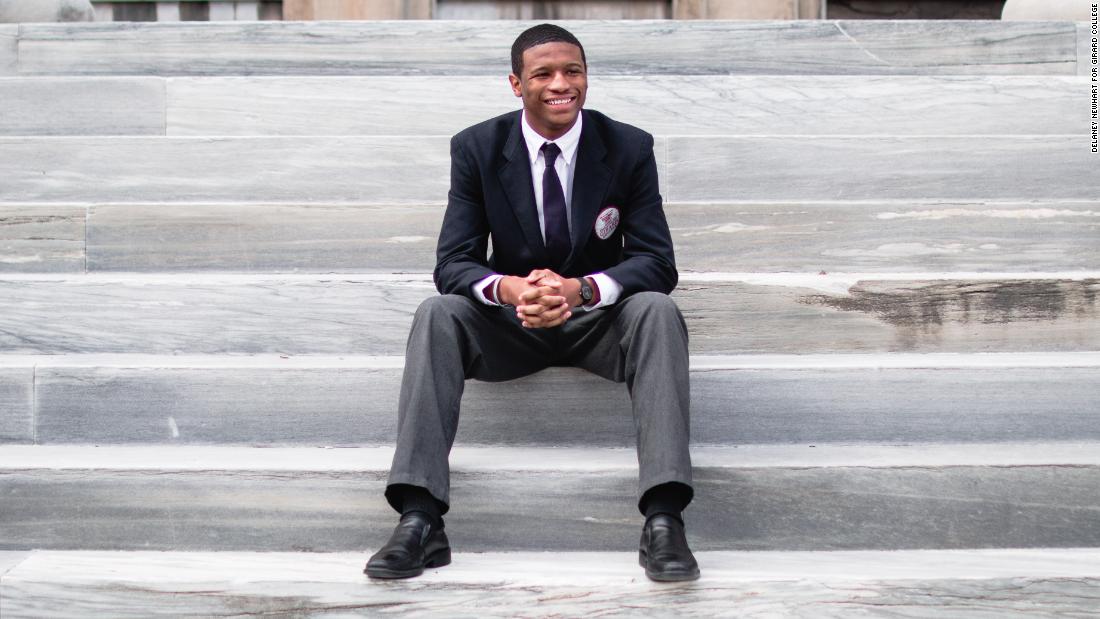 Jenkins opened multiple tabs on his computer, one with each school he’d applied to, as he talked to his girlfriend over the phone.

“I thought, ‘Alright, time to start looking at other school options,’” he said. “Then I opened up Harvard and threw my phone because I saw the word ‘welcome.’”

“I think I said, ‘I told you so,’” said McLaughlin, laughing. “I just had a feeling he would be accepted. He had all the qualifications.”

It was even better than that. Jenkins also was awarded a full, need-based scholarship and a stipend for room and board.

He is graduating as valedictorian in June and plans to study computer science, with a special interest in artificial intelligence.

“I just want him to find success, however he defines it for himself,” said his proud mom.

His godfather, Donald Kinsey Jr., created a GoFundMe to help Jenkins buy a few things for college, such as new clothes and a tablet computer.

“He will work his way through college, pay for his expenses himself and won’t ask or need anyone’s help,” Kinsey said. “I’m creating this campaign because Richard Jenkins III deserves a reward.”

Jenkins, mindful of his own arduous journey, has advice to other kids with big dreams.

“There’s going to be times when you’ll stumble off the track or think you don’t want to continue,” he said, “but as long as you stick to the plan, you’ll be fine.”