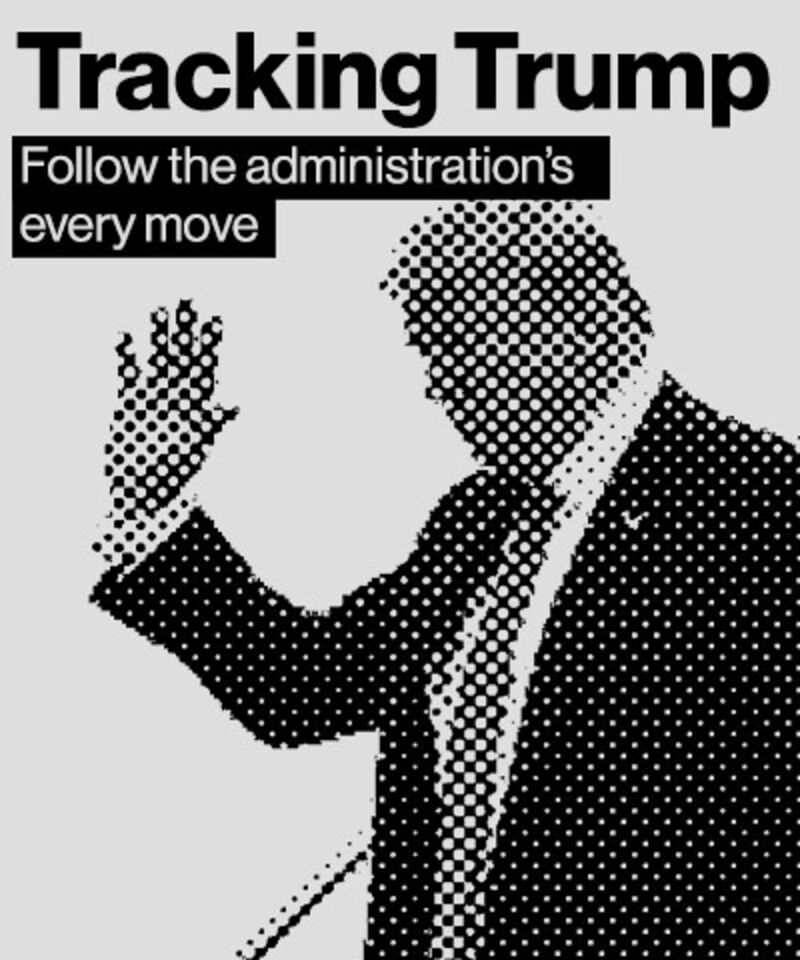 Special Counsel Robert Mueller’s interest in former Trump campaign chairman Paul Manafort stemmed in part from his suspected role as a “back channel” between the campaign and Russians intent on meddling in the election, a Justice Department lawyer told a judge.

The disclosure by U.S. prosecutors came Thursday during a hearing on whether Mueller exceeded his authority in indicting Manafort on charges of laundering millions of dollars while acting as an unregistered agent of the Ukrainian government. Manafort’s lawyers say those alleged crimes have nothing to do with Mueller’s central mission — to determine whether anyone in the Trump campaign had links to the Russian government.

Defense attorney Kevin Downing argued anew to U.S. District Judge Amy Berman Jackson in Washington that even Mueller’s appointment order permitting him to probe “any matters that arose or may arise directly from the investigation” wouldn’t cover the political consulting work that Manafort did in Ukraine for a decade.

But Justice Department attorney Michael Dreeben said prosecutors were justified in investigating Manafort because he had served as Trump’s campaign chairman.

“He had long-standing ties to Russia-backed politicians,” Dreeben told Jackson. “Did they provide back channels to Russia? Investigators will naturally look at those things.”

Any investigation of links between Russia and the Trump campaign “would naturally cover ties that a former Trump campaign manager had to Russian-associated political operatives, Russian-backed politicians, and Russian oligarchs,” prosecutors said in an April 2 filing.

“It would also naturally look into any interactions they may have had before and during the campaign to plumb motives and opportunities to coordinate and to expose possible channels for surreptitious communications,” prosecutors wrote. “And prosecutors would naturally follow the money trail from Manafort’s Ukrainian consulting activities. Because investigation of those matters was authorized, so was prosecution.”

At Thursday’s hearing, Downing argued that he was challenging whether Mueller “had the jurisdiction and the authority to conduct the investigation.” He focused on Mueller’s release of a memo dated Aug. 2, 2017, and signed by Deputy Attorney General Rod Rosenstein, that
spelled out the reasons for pursuing Manafort. Heavy redactions in the public version make it hard to tell all of the reasons.

Downing said that at the time of Mueller’s appointment, Rosenstein apparently failed to put in writing his reasons for pursuing Manafort, even though regulations say the special counsel “will be provided with a specific factual statement of the matter to be investigated.”

Downing said Rosenstein drafted the August 2017 memo because “he realizes he got something wrong” when Mueller was appointed nearly three months earlier. He said he’s received nothing in writing from prosecutors about the reasons then for the Manafort probe.

“In a case of such national importance, that’s being looked at all over the world, there’s no writing, there’s no memo?” Downing said. “I can’t believe the Department of Justice operates like that.”

Dreeben said the August 2017 memo serves as “confirmation” of what prosecutors suspected about Manafort at the time of Mueller’s appointment. He also said that order and underlying regulations require Mueller to report on his work to Rosenstein.

Jackson heard similar arguments about Mueller’s authority at a hearing on April 4, when Downing defended his civil lawsuit that also said prosecutors had no authority to charge Manafort. The judge expressed deep skepticism then about whether a civil lawsuit was the proper legal step. She didn’t say when she would rule in either case.

Mueller has charged 19 people, including 13 Russians, since his appointment. Five have pleaded guilty, including Rick Gates, a former Trump deputy campaign chairman and longtime business associate of Manafort. Gates is cooperating with Mueller’s investigation.

Aside from the Washington indictment, Manafort is also charged in federal court in Alexandria, Virginia, with bank and tax fraud.

Dreeben, who is helping Mueller with the investigation, has argued more than 100 cases before the U.S. Supreme Court as deputy solicitor general.