The Smithsonian unveils a portrait of Henrietta Lacks, the black farmer whose cells led to medical miracles – Trending Stuff

(CNN)Her cells are responsible for the polio vaccine, gene mapping and in vitro fertilization to name a few. But for a long time most of the public didn’t know her contribution to modern medicine. Neither did she because her cells were harvested without her consent. 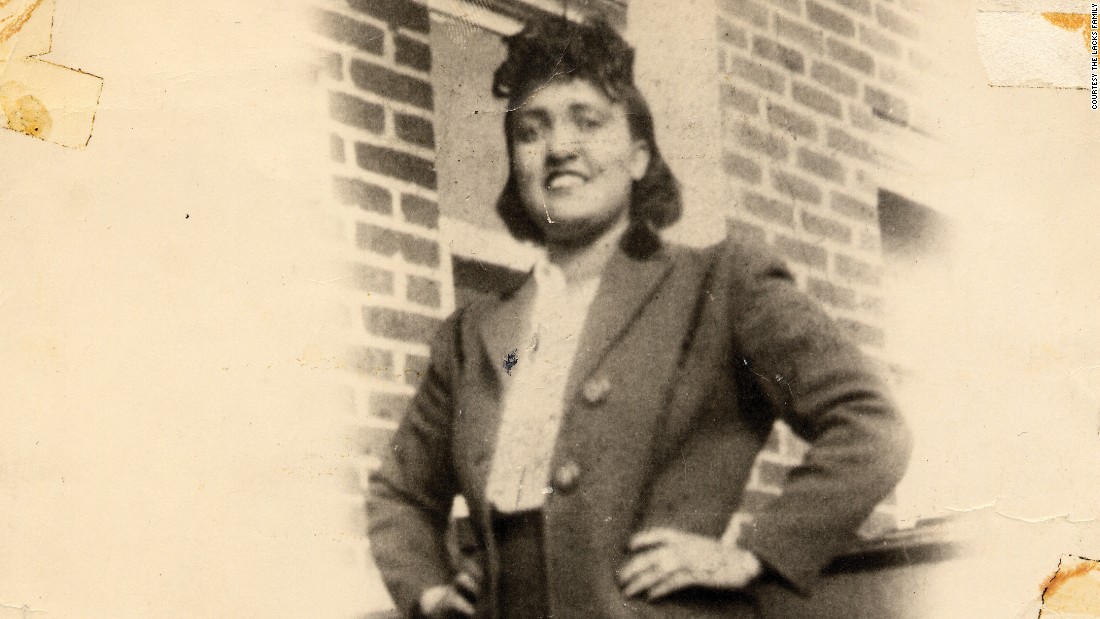 The oil-on-linen work, “Henrietta Lacks (HeLa): The Mother of Modern Medicine” will hang inside one of the main entrances of the National Portrait Gallery through November.

No other painted portrait of Lacks existed before this, said Dorothy Moss, the curator of painting and sculpture at the National Portrait Gallery. 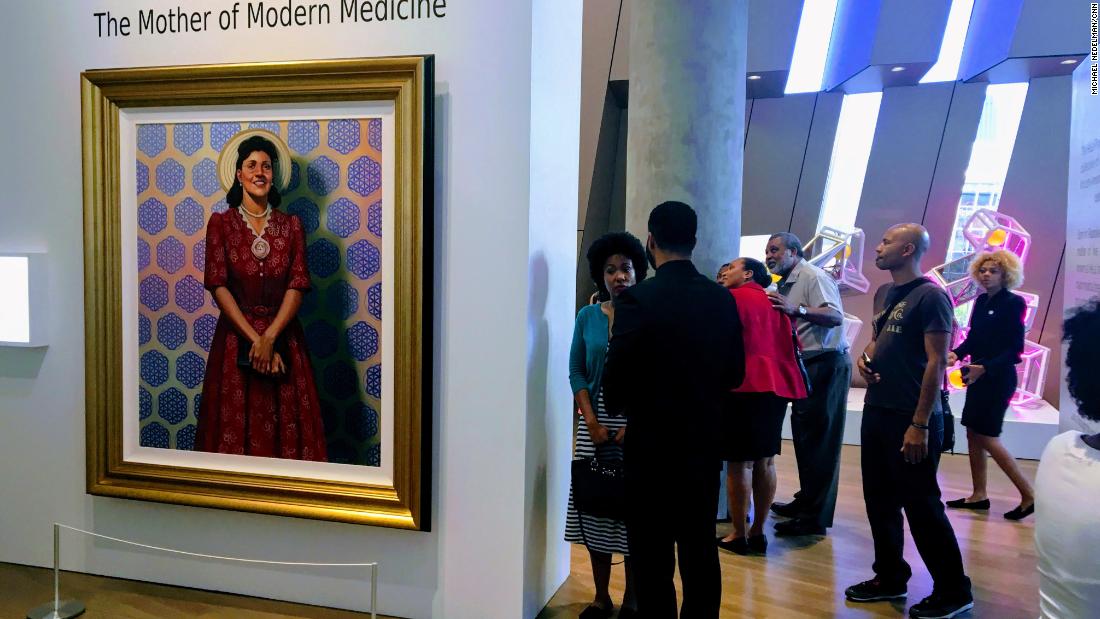 Lacks died in 1951 at the age of 31 from an aggressive form of cervical cancer. During her treatment, a surgeon cut cells from her cervix. Those cells became the first human cell line to reproduce outside the body. They came to be known as HeLa cells and became invaluable to medical researchers.

Little was known about Lacks’ impact on modern medicine outside the medical community until author Rebecca Skloot wrote a book about it in 2010.

The New York Times best-selling book, “The Immortal Life of Henrietta Lacks,” introduced Lacks — and what she did for medicine — to the world. An HBO film by the same name, starring Oprah Winfrey, helped disseminate her story further.
For more on Henrietta Lacks, read:Henrietta Lacks: Her cells, her legacy