How a plane can crash and everyone survives – Trending Stuff

(CNN)Considering the known circumstances surrounding the accident of AeroMexico’s Flight 2431 in Durango, Mexico, we shouldn’t be surprised that that the accident was survivable. The Embraer 190 was en route to Mexico City on Tuesday when it crashed within moments after becoming airborne, skidding through underbrush and coming to an abrupt halt not quite 400 feet from the departure end of the runway.

The words “plane crash” immediately suggest a tragic outcome. But an accident doesn’t always end like that.

Think of this, for a moment, in terms of a similar event in a car. We’d all agree that automobile crashes are much more frequent, and with victims walking away most times. Why? Not only are 21st century automobiles designed with more protective safeguards, but most accidents happen at survivable speeds.

If the same basic automobile accident theory is applied to Flight 2431, then survival outcome in a plane crash like this becomes easier to understand. The accident occurred shortly after takeoff. Depending upon the airplane’s gross weight, its immediate airborne speed was approximately 155 mph.

If you’re driving in a Ford Focus, that number would raise some eyebrows (it’s too fast for safety, of course). But airplanes do have design safeguards that can protect passengers even at those high speeds. The safeguards include appropriately rated seatbelts, impact resistant seat frames, and airplane structures (like wings and engines) designed to shear off to absorb impact forces. So, in airplane accident speak, this was a low-speed event.

In addition, most runways at major airports around the world are built with a “run-off “area at the departure end that is kept relatively clear of large obstacles for just these circumstances. Airlines that comply with Federal Aviation Administration standards are required to demonstrate an evacuation time of 90 seconds with half the emergency exits blocked for each type of airplane in their fleet. With functional emergency exits, and despite a broken fuselage, it would appear that all means for a rapid escape were used in the Flight 2431 crash.

Also, the photos seem to indicate that the landing gear sheared off, which means the airplane remained low to the ground, not requiring all passengers to use the evacuation slides. Some were reportedly able to flee from a hole near the wing. People were able to (hurriedly) walk away.

We don’t yet know precisely why the plane came down, and the Mexican DGAC (Dirección de Investigación de Accidentes) will have more answers as the investigation progresses.

But based on my 34 years of experience as an airline pilot, and a survey of the available reporting, I can offer some informed conjecture here. Two theories:

After watching a passenger’s phone video from inside the airplane during the “takeoff roll,” and listening to a witness report that the plane experienced two impacts, it almost appeared that an attempt was made by the pilots to push the airplane back to the ground. 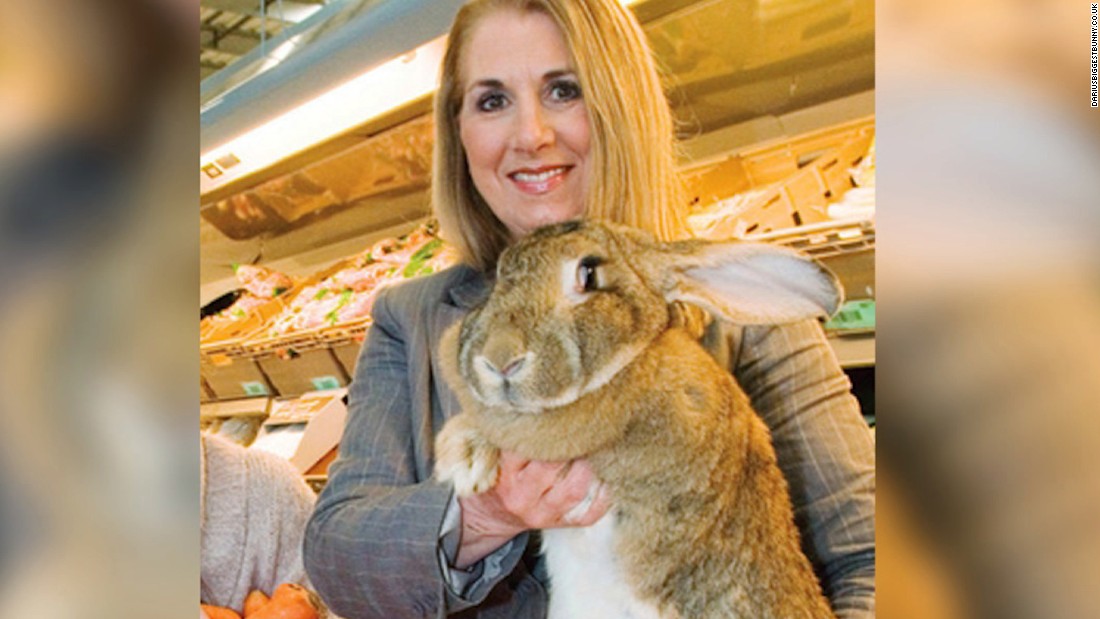 In other words, the crew may have experienced the onslaught of severe turbulence caused by the thunderstorm immediately after becoming airborne. In the heat of the battle, the flying pilot may well have decided that it was better to attempt landing on the remaining runway than fly through the weather. To do so would have been a rookie mistake. Why?

The fact that the airplane became airborne indicates the pilots were committed to the takeoff and well beyond the safe point where an abort could be performed within the remaining pavement of the runway.

Airline pilots are trained regularly on the appropriate procedures to maneuver after encountering a wind shear event produced by a thunderstorm. Of course, the primary maneuver is not to attempt the takeoff when such conditions exist or have the potential to exist in the first place.

Most airplanes manufactured over the last 10 years or more are equipped with a system called “predictive wind shear.” The system warns pilots of a dangerous weather situation both visually and audibly.

Which brings me to a second theory: It is possible that the crew of AeroMexico 2431 did not get a wind shear warning until just becoming airborne. The audible warning may have activated at that very moment, offering little time, little airspeed, and little altitude to escape. 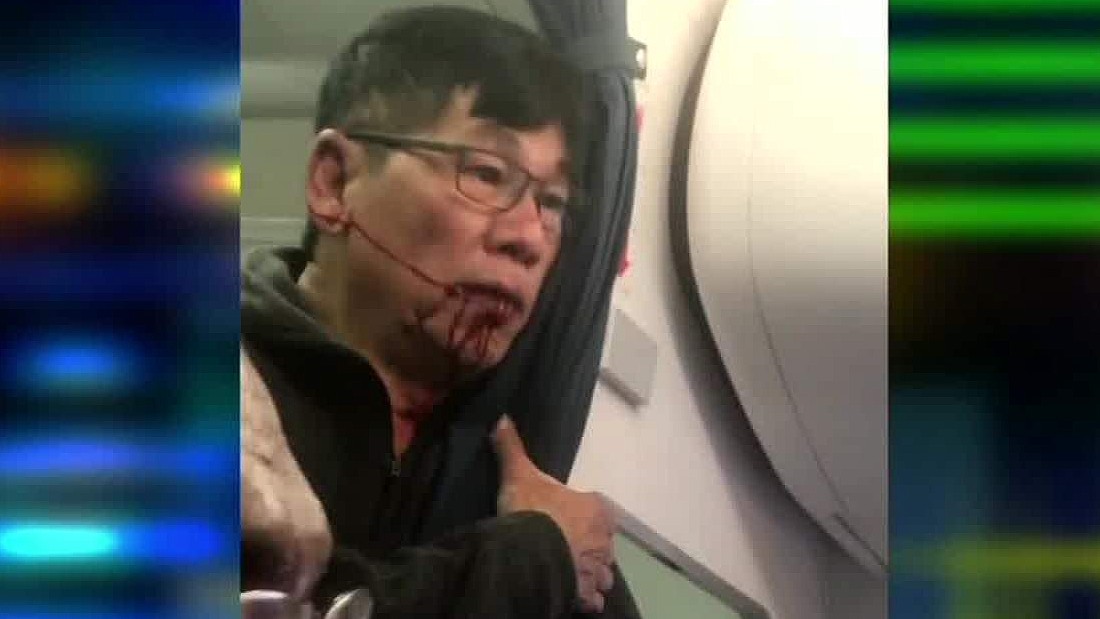 If that was the case, it may very well have been a severe wind shear situation — that is, not any direct action of the crew — that caused the airplane to hit the ground shortly after takeoff. That being said, it is still my opinion that the pilots should have waited out the storm, and perhaps taxied back to the gate.

It’s easy to be a backseat driver in such circumstances. I have flown jets safely out of airports with thunderstorm activity in the vicinity, but that only occurred with a big-picture view of the weather radar reassuring me that nothing dangerous was in our path.

At this point, we really don’t have enough information to pass judgment.

Again, the investigation — and the reported recovery of the black boxes — will reveal much.

As to the complete survival of those aboard: that’s a wonderful outcome. A little bit of luck was involved but a lot of well-designed technology contributed.