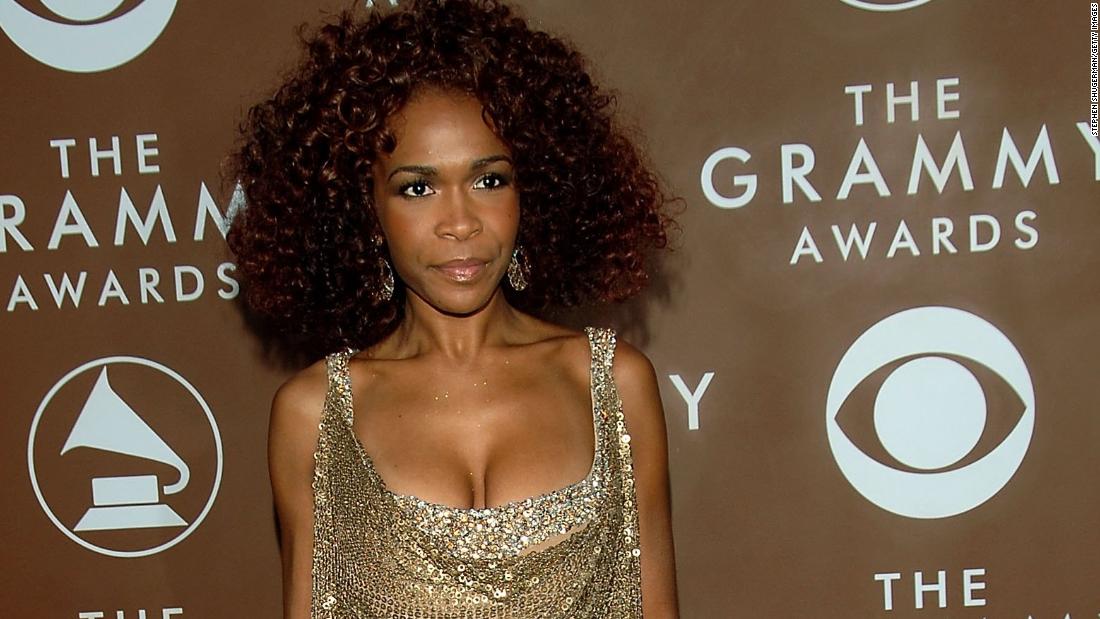 Williams did not disclose the nature of the condition or conditions for which she sought treatment, but she has opened up in the past about her battles with depression.

Last year, Williams told the hosts of “The Talk” that she didn’t realize she’d been suffering from depression until she was in her 30s, despite experiencing symptoms since she was a teenager.

“So many people are walking around acting like they’ve got it all together and they’re suffering,” she told the hosts.

She also revealed that at one point she contemplated suicide.

In her statement on Tuesday, Williams assured, “Today I proudly, happily and healthily stand here as someone who will continue to always lead by example as I tirelessly advocate for betterment of those in need.”