(CNN)Family members filed into the Indianapolis hotel conference room in much the same way they once would arrive for annual Labor Day barbeques — where the kids ran around and adults laughed and shared stories. 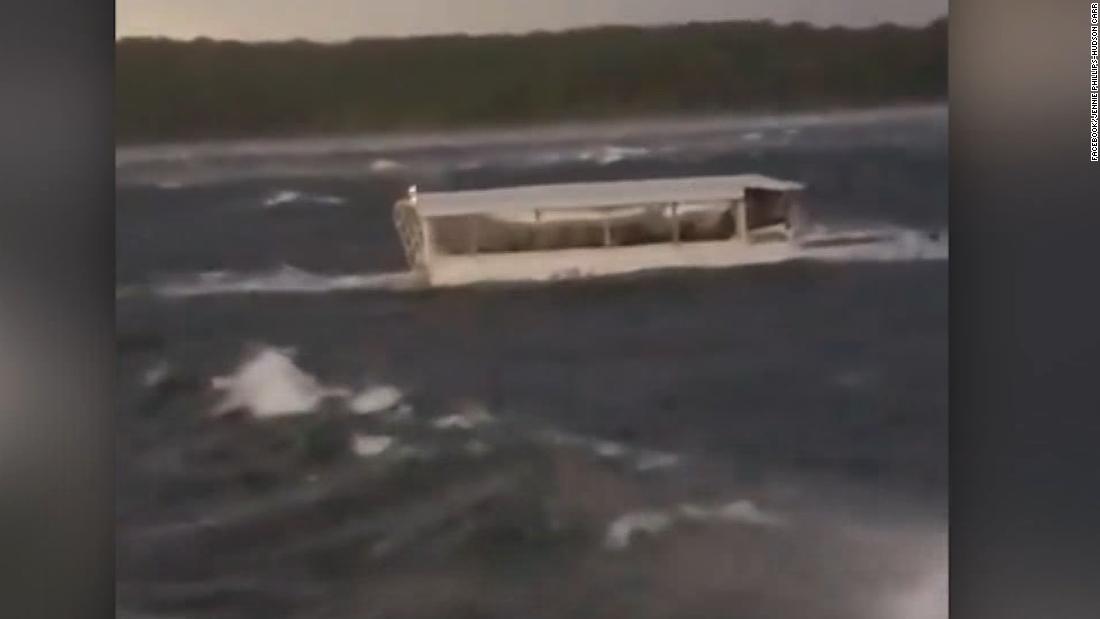 Rose dabbed tears as she spoke at a news conference with attorneys representing the family in a wrongful death lawsuit seeking $100 million in damages from the operator of the duck boat.

The estates of Belinda and Angela Coleman were listed as plaintiffs in a court filing Tuesday. The estates of two other Coleman family member were named in an earlier filing.

“I tell the duck boat industry watch this,” said attorney Robert Mongeluzzi, who represents the family members. “Look at their faces. Remember their names and understand their incredible loss.” 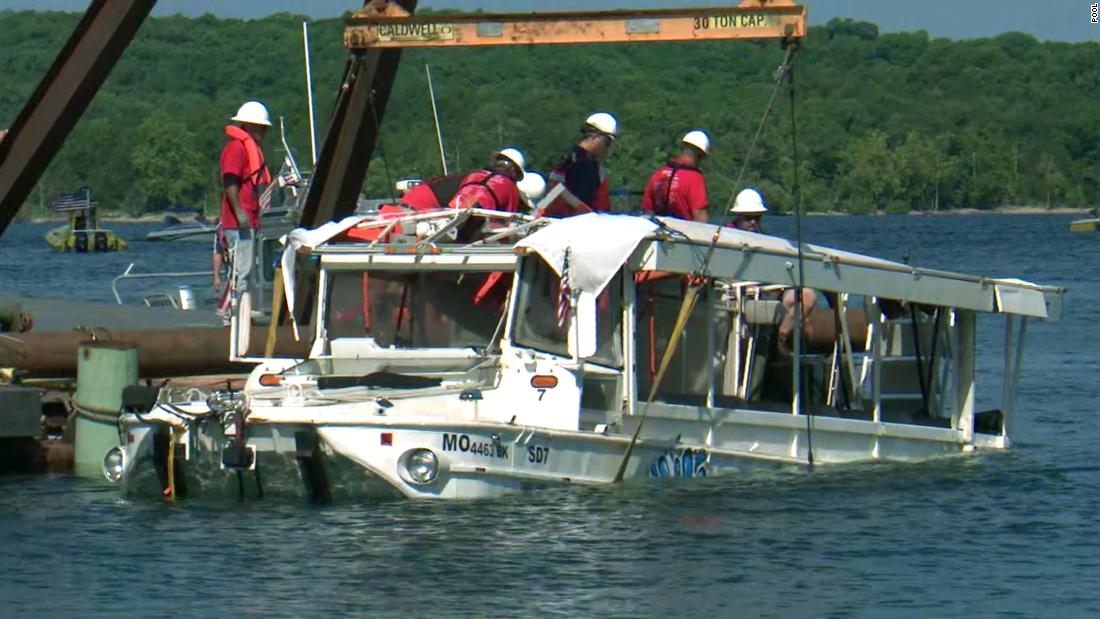 The industry had for years ignored warnings about the dangers of boat canopies entrapping passengers and dragging them to the bottom of the water, Mongeluzzi said. Instead, ticket sales thrived for the popular tourist rides he likened to “coffins and deathtraps.”

“This family has paid for that ticket with precious life and blood,” he said. “Enough is enough.”

The Ride the Ducks Branson boat, with 29 passengers and two crew members aboard, sank in Table Rock Lake. A severe thunderstorm whipped up intense winds and waves as it left the shore. The boat capsized and sank, killing 17 people, ages 1 to 76, including nine members of the Coleman family.

“We remain deeply saddened by the tragic accident that occurred in Branson and we are supportive of the affected families,” Suzanne Smagala, a spokeswoman for Ripley Entertainment, said in a statement.”The investigation by the National Transportation Safety Board is still underway and no conclusions have been reached. We cannot comment at this time.”

Authorities listed nine victims with the surname Coleman, all from Indiana. The list included four children, the youngest just 1.

At Tuesday’s news conference, Lisa Rose Berry and Kyrie Rose reminisced about family gatherings, popular home baked cakes and holiday barbecues, about many shared vacations and moments with the grandchildren.

“There’s an emptiness that will never be filled,” Rose said.

Said Lisa Rose Berry, “That’s what these faces are that you see behind me — just families supporting one another. We don’t want anybody to have to experience what we’ve been through.”