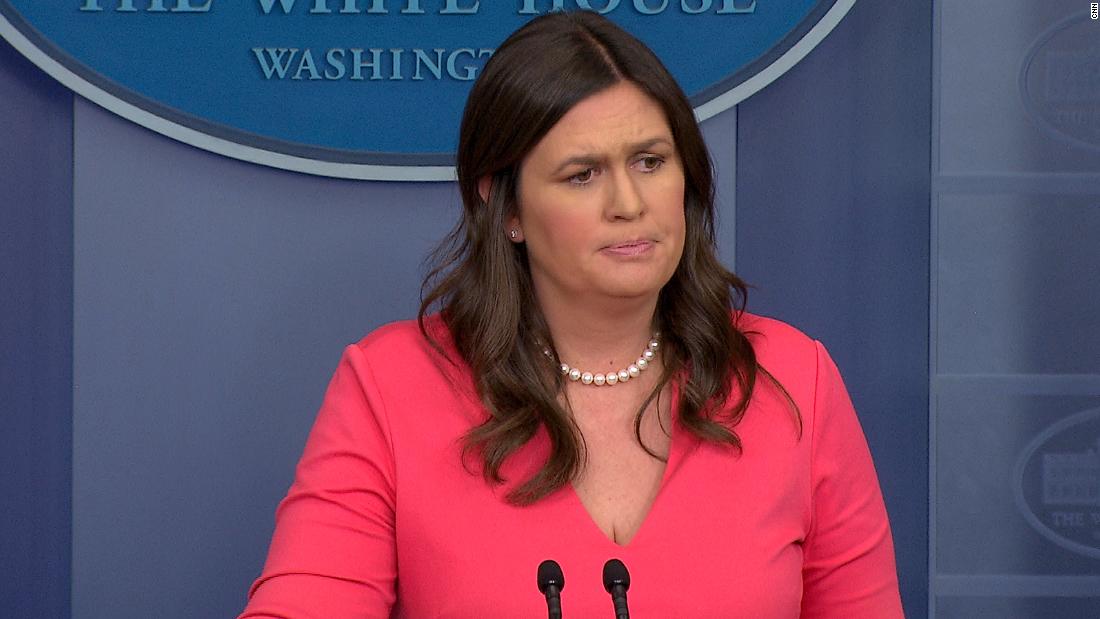 Washington (CNN)White House press secretary Sarah Sanders said she was kicked out of a Virginia restaurant by its owner because she works for President Donald Trump. 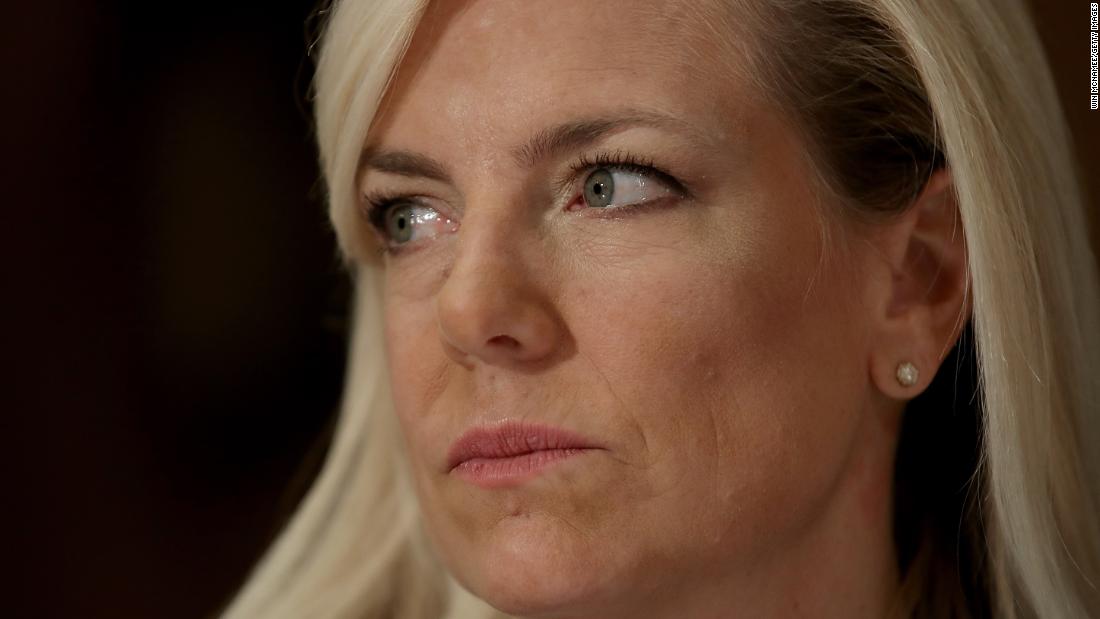 “Her actions say far more about her than about me,” Sanders said. “I always do my best to treat people, including those I disagree with, respectfully and will continue to do so.”

The owner Stephanie Wilkinson told The Washington Post in an interview Saturday that she “would have done the same thing again.”

Wilkinson told the Post that she asked Sanders to leave at the request of her staff.

“I explained that the restaurant has certain standards that I feel it has to uphold, such as honesty, and compassion, and cooperation,” Wilkinson recalled to The Post of her confrontation with Sanders. “I said, ‘I’d like to ask you to leave.’”

“On the menu at Red Hen Restaurant in Lexington VA. Or you can ask for the ‘Hate Plate’. And appetizers are ‘small plates for small minds,’” he posted Saturday.

Some Yelp reviewers and Facebook users had confused the DC Italian restaurant for the Virginia American restaurant that Sanders was turned away from.

Other officials have been confronted over the Trump administration’s immigration policy as they dined out this week.

Tuesday night, protesters booed and shouted at Department of Homeland Security Secretary Kirstjen Nielsen as she dined at a Mexican restaurant in Washington, DC.