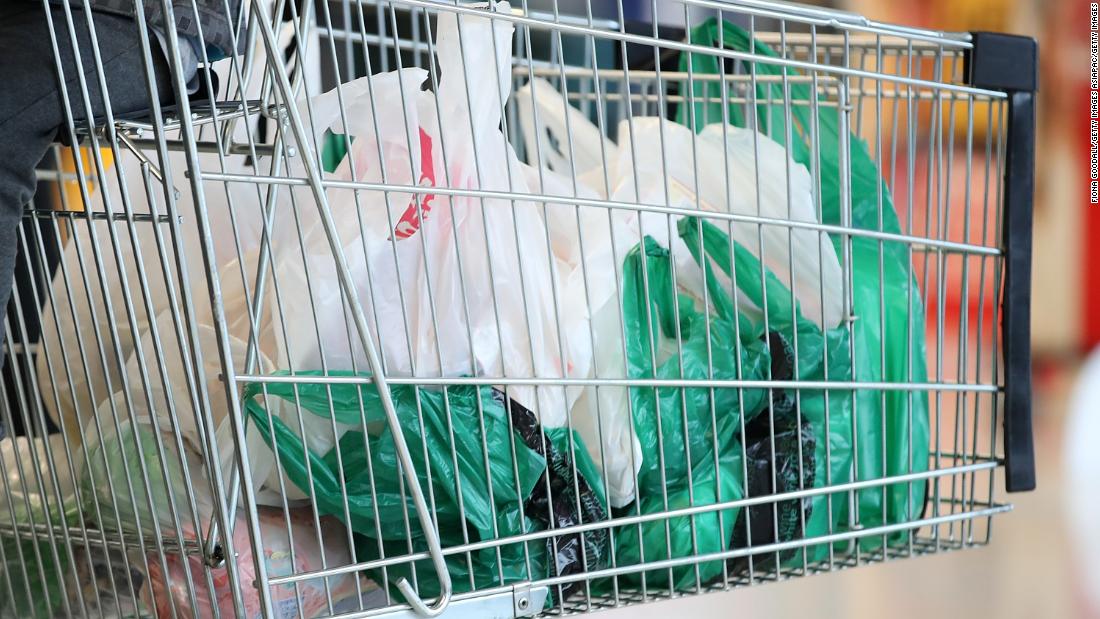 (CNN)If you use a plastic straw or plastic utensils in Seattle now, get ready to pay.

Violators will be subject to a $250 fine.

Businesses can opt for straws and utensils made from more environmentally friendly materials such as paper, steel and bamboo. Still, the city suggests that businesses provide those only upon request.

Greenpeace says 40% of plastics in the ocean are from single-use plastics, KIRO reported.

In recent years, Seattle has taken major steps in reducing waste. In 2009, Styrofoam was banned. In 2010, it became a requirement that “food service items” — with the exception of straws and utensils — be either recyclable or compostable. That same year, the city also mandated that businesses have compost and recycle bins.

Other cities, such as Miami Beach, Florida; Monmouth Beach, New Jersey, and several municipalities in California including Oakland and Berkeley, have all banned the use of disposable plastic straws, but not utensils. New York City introduced legislation to ban plastic straws in May.

A report last year from the academic journal Science Advances said that as of 2015, only 9% of plastics was being recycled, 12% was being incinerated and the other 79% was ending up in the environment.

Correction: This article has been updated to remove a photo, which was incorrectly labeled as an image taken in Kentucky. The image was taken in Cliffe, Kent in England.