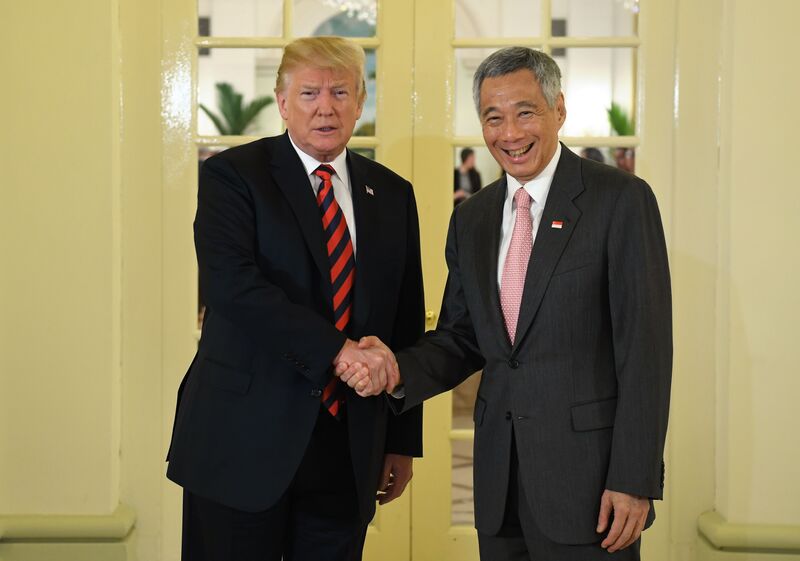 Donald Trump will be under political pressure in Singapore this week to ensure any deal he makes with North Korea is tougher than the one Barack Obama struck with Iran. The comparison may be misleading.

Geography and history make the two negotiations fundamentally different, former diplomats and nuclear disarmament experts say. North Korea’s neighbors have lived with its nuclear arsenal for years now. Iran sits near weak and failed states with fragile borders and histories, as well as Israel, heightening the risk that even the prospect of a nuclear-armed Iran could provoke war.

“It’s all about geography and one’s neighbors,’’ said Mark Fitzpatrick, a former U.S. diplomat who served both in South Korea and as acting assistant secretary of state for non-proliferation. He now heads the U.S. office of the International Institute for Strategic Studies.

“The primary difference is that America’s major ally in the region, Israel, cannot and will not accept a nuclear Iran,’’ said Fitzpatrick in an interview earlier this month at the Shangri-La security summit in Singapore. “Israel would be all too happy if the U.S. attacked Iran.’’

North Korea, by contrast, tested its first bomb in 2006. What prompted the Trump-Kim Jong Un summit in Singapore this week wasn’t Pyongyang’s nuclear breakout more than a decade ago, but last year’s tests of intercontinental ballistic missiles capable of reaching the U.S. mainland. The two men arrived in Singapore on Sunday and are due to meet Tuesday morning.

That has made North Korea the bigger and more immediate threat to the U.S., said Christopher Hill, a former diplomat who headed the U.S. delegation in talks with North Korea from 2005. Pyongyang, unlike Iran, already has a nuclear weapon and “it’s aimed at us,’’ he said. “I think it’s designed to decouple us from the region.’’

What a Trump-Kim Deal May Look Like, From Good to Bad to Worse

Hill is skeptical Trump will be able to achieve the “complete, verifiable and irreversible dismantlement’’ of North Korea he has promised, and worries the U.S. president will give away too much in Singapore. If mishandled, the Trump-Kim meeting risks driving a wedge between Washington and some of its closest allies, Hill said. 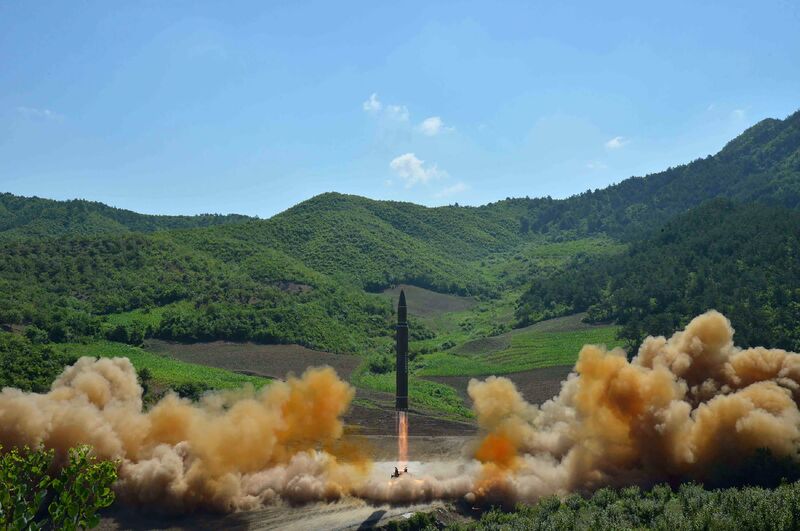 Getting that kind of deal quickly, however, requires “magical thinking,” according to a report published Monday by the Brussels-based International Crisis Group. “North Korea’s nuclear and missile complex and production capabilities are far more extensive than Iran’s, and the Joint Comprehensive Plan of Action took 20 months of near constant high-level talks to nail down.”

What an End to the 68-Year Korean War Would Mean: QuickTake

Trump pulled out of the 2015 JCPOA with Iran last month, declaring it so weak it was “the worst deal ever.”

It’s very unlikely, according to Hill, that the U.S. president will get a deal that creates the level of intrusive verification inspections Iran accepted in 2015, or persuades North Korea to ship out large amounts of fissile materials as Iran did.

Neither Hill nor other analysts interviewed think Trump should accept North Korea as a nuclear state, or give up on the attempt to pressure Kim into abandoning his nuclear weapons. Yet some believe that so long as Kim agrees to abandon his intercontinental missile program, the region can return to managing a nuclear North Korea, while a much longer process of disarmament talks gets under way.

Even if the two sides agree to freeze North Korea’s missile tests and nuclear fuel production, it would take at least two years to get the whole program inventoried and the pieces in place for any disarmament to begin, according to Daryl Kimball, executive director of the Arms Control Association, a Washington advocacy group.

“That isn’t kicking it into the future,” he said. “It’s acknowledging the reality that you need a step by step process.”

That should be possible even with an initial agreement that looks much weaker than the JCPOA, because the region is relatively stable. Pyongyang is surrounded by stronger states including China, Japan and Russia. And however provocative its missile tests and other actions, North Korea largely keeps to itself.

As for South Korea, “it has lived with the threat of war since 1953, but the armistice strangely enough has largely held,’’ said James Hoare, an associate fellow at the U.K. think tank Chatham House, who as a diplomat established the British embassy in Pyongyang.

Iran’s neighborhood is much more fragile. The Islamic Revolutionary Guard Corps-Quds Force is involved in fighting conflicts and supporting militias in Iraq, Lebanon, Syria and Yemen.

“Iran is in some ways the more worrisome case,” said Kimball. “The concern about Iran is that it would be even bolder and more expansionist and harder to contain if it had a nuclear weapons capability.’’

Moreover, Iran’s bitter rival Saudi Arabia has indicated that it will acquire nuclear weapons if Iran does, a more worrying proliferation risk than if Japan or South Korea should decide to acquire their own nuclear deterrents — an unlikely scenario in the short term.

Above all, South Korea — the country most threatened by Pyongyang — has made it clear it would do almost anything to avoid war. That’s because it shares a direct border with its adversary, unlike Israel and Iran, says Fitzpatrick of the IISS. 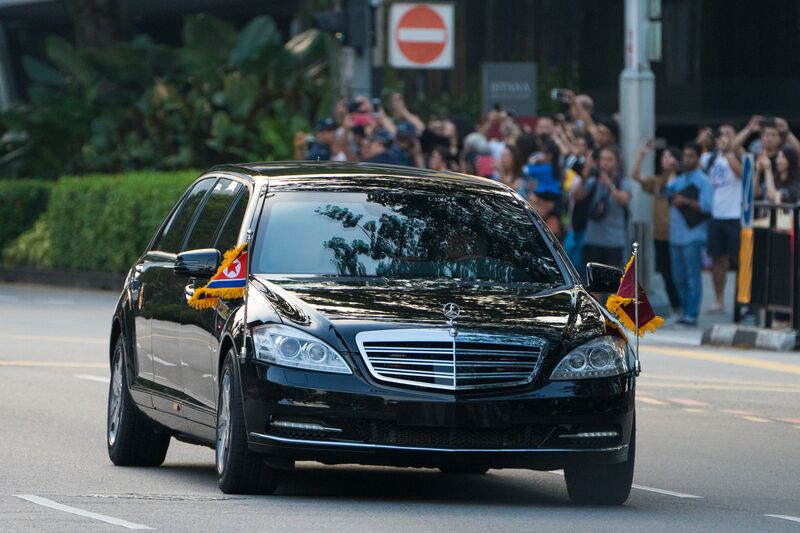 Even before North Korea detonated a nuclear bomb, the South Korean capital Seoul was threatened by massed artillery just a few dozen miles away. So while Iran’s acquisition of nuclear warheads would be a game changer for Israel, for South Korea it was a very unwelcome but ultimately incremental development, he said.

The biggest risks from this week’s talks are that Trump either agrees to U.S. troop withdrawals without getting any definitive disarmament in return, or that the talks break down in acrimony and the U.S. and North Korea return to the threats of late 2017, according to Paul Haenle, director of the Carnegie-Tsinghua Center for Global Policy in Beijing.

A presidential summit that goes badly would put everyone “in a worse place,” worse than if there’d been no meeting at all, he said.

(Adds planned date of meeting. An earlier version was corrected to say “dismantlement” in seventh paragraph.)