(CNN)It’s not a new interview, exactly, since it was conducted in 1999 by Dan Rather, then with CBS News.

But it would certainly be right to say a newly surfaced nearly 13-minute “60 Minutes II” segment (remember that show?) proves the vast majority of Trump’s political strategy, down to his exact criticism of John McCain, was very much formed nearly 20 years ago, back when he was selling a book, his name and a possible run for president.

Trump ’15 on McCain: “He’s not a war hero,” said Trump. “He was a war hero because he was captured. I like people who weren’t captured.”

The Trump/McCain feud has been one of the main storylines of Trump’s time in office as McCain, though ailing in Arizona, has not been afraid to criticize Trump, particularly on foreign affairs, and also foiled his plan to repeal Obamacare.

Trump ’99 on financing his campaign: “I’d be prepared to spend $100 million on the race if necessary.”

Trump ’16 on financing his campaign: “I will have over $100 million in the campaign, and I’m prepared to go much more than that.” 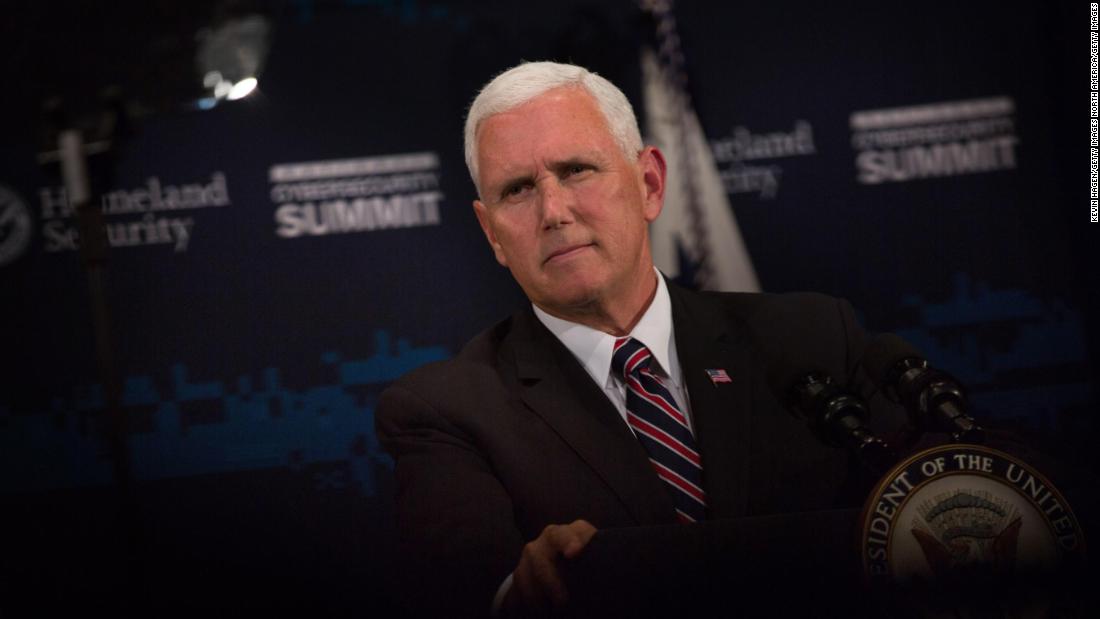 He made the 2016 comment in October, not long before Election Day. He ended up spending less than $100 million, by the way.

There are similar cast members, including Melania Trump, who declines to humor Rather and criticize her now-husband. There’s a shot of Trump consigliere Roger Stone, yes that Roger Stone, standing next to her at an appearance.

There are similar locations, including a walk through Mar-a-Lago.

There are boasts about crowd sizes and then a fact check of them by CBS, not completely unlike the ones that anger Trump to this day.

There’s a lot of talk in the piece about how Trump could do well among blue-collar men — the very people who helped him take the Rust Belt from Democrats.

There’s a hefty amount of media skepticism that he could be a serious candidate.

But in addition to the many similarities, there’s a lot that’s not in the ’99 video clip, including that Trump was talking about running on the Reform Party ticket, not the Republican one. There also was no talk of immigration, which was arguably his top issue in 2016.

That Trump had thought about running for president in the past isn’t news. In 1999, contemporaneous to this CBS interview, he told Larry King on CNN he would form a presidential exploratory committee. He also teased campaigns on other shows, other networks, and in other presidential cycles. But watching that CBS clip in the context of how he eventually did run — and win — is quite interesting indeed.