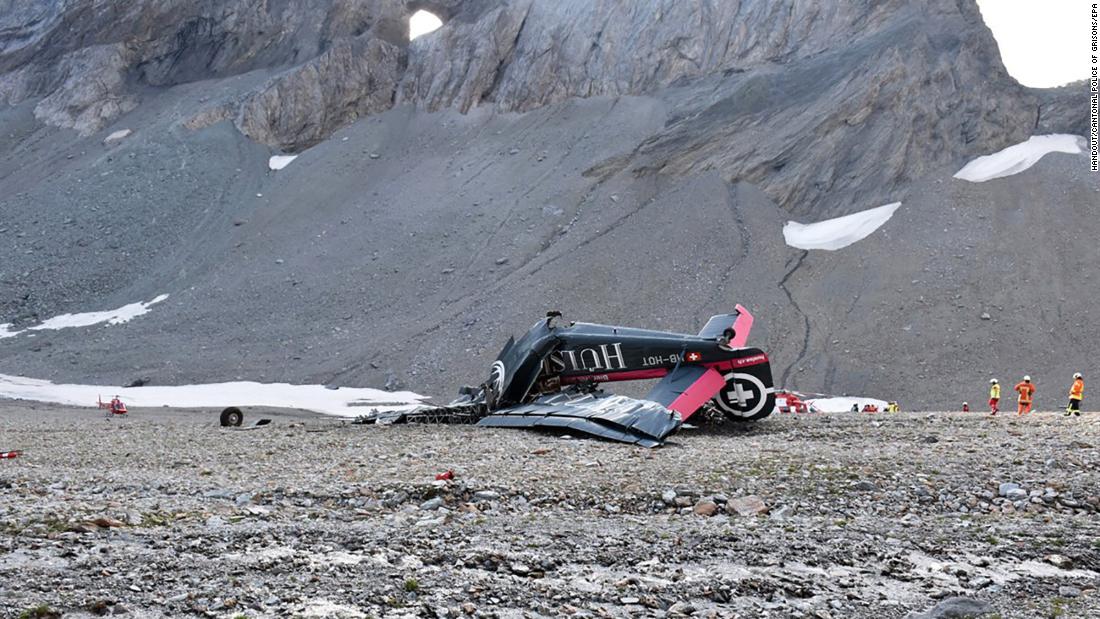 (CNN)A vintage plane crashed in the Swiss Alps on Saturday, killing all 20 people on board, police said.

All 17 passengers and three crew members died in the crash, which happened around 5 p.m. local time. They were aged between 42 and 84. 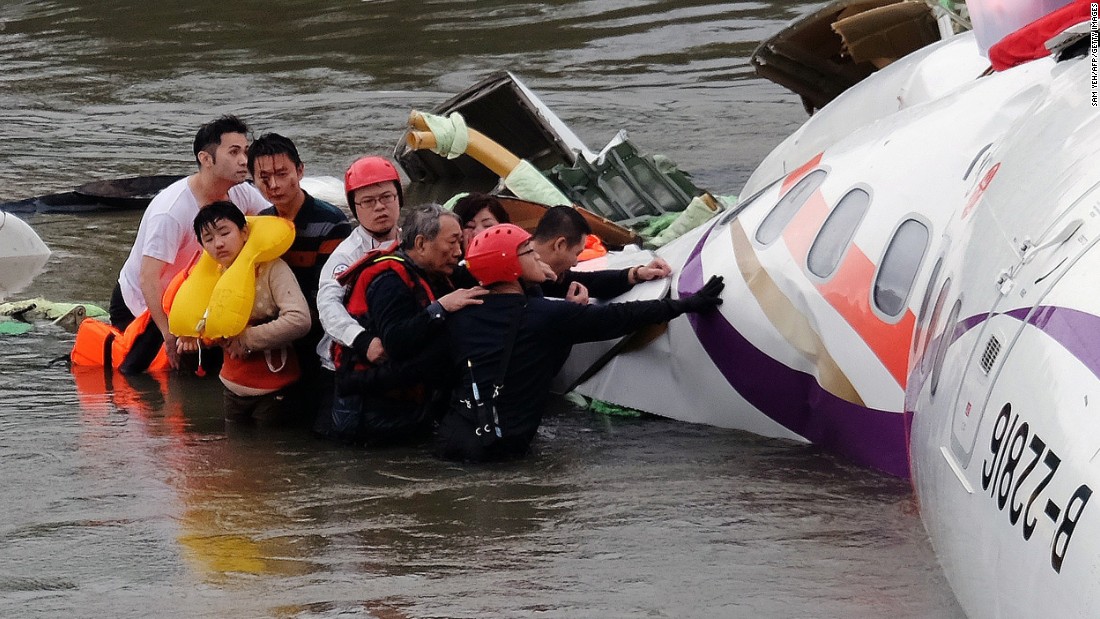 The plane, which was on a flight between Locarno in southern Switzerland, to Dübendorf, a suburb of Zurich, was found about 2,540 meters (8,333 feet) above sea level.

The cause of crash is now being investigated by the Federal Prosecutor’s Office, in partnership with local Swiss authorities.

Operator JU-Air has now suspended all flights until further notice. “The JU-Air team is deeply saddened and thinks of the passengers, the crew and families and friends of the victims,” the company said in a statement on its website.

Junkers JU-52 planes were manufactured between the 1930s and 1950s. The JU-Air airline operated three of the vintage planes — decommissioned by the Swiss Air Force and affectionately known as “Auntie Ju” planes — as part of sightseeing tours, Reuters reported.

Two crashes in one day

In a separate incident on Saturday morning, another small plane crashed near the town of Hergiswil, in central Switzerland, killing all four family members on board.

The parents and two children crashed roughly 30 minutes after their plane took off from an airfield in Kägiswil, headed towards France, Swiss police said.

The wreckage was discovered engulfed in flames, and the cause of the crash is now being investigated by the Federal Prosecutor’s Office, in cooperation with local Swiss authorities.