(CNN)If you’re even remotely familiar with Boston’s Southie neighborhood and the Irish gangs that once dominated it, you know who James “Whitey” Bulger is.

His crimes were thoroughly detailed throughout his high-profile murder trial, but here are six things you might not know about this infamous Boston gang leader:

1. He’d rather be in Alcatraz

Already in prison for armed robbery, Bulger was sent to the now-defunct federal prison on Alcatraz Island off San Francisco’s shoreline in November 1959 after allegedly planning a prison escape in Atlanta. He spent three years in Alcatraz before his eventual release in 1965.

Shortly after Bulger’s 2011 capture, Alcatraz historian and author Michael Esslinger wrote to the imprisoned Bulger asking for details about his time in the notorious federal penitentiary.

Much to Esslinger’s surprise, Bulger wrote back extensively about his fond memories of his time in Alcatraz. Esslinger told CBS’ Bill Whitaker that Bulger wrote, “‘If I could choose my epitaph on my tombstone, it would be ‘I’d rather be in Alcatraz.’ ‘”
Bulger apparently liked Alcatraz so much that he went back there as a tourist. There’s even a photo of a smiling Bulger with his then-girlfriend Teresa Stanley dressed in mock prison garb.

2. Volunteered for LSD testing in prison

While imprisoned in Atlanta for the bank robbery conviction in 1957, Bulger volunteered to be a drug test subject in an effort to reduce his prison sentence.

Bulger was injected with LSD — a not-so-well-known drug at the time — for what he thought was an effort to find a cure for schizophrenia, according to Kevin Cullen and Shelley Murphy, authors of “Whitey Bulger: America’s Most Wanted Gangster And The Manhunt That Brought Him To Justice.”

Bulger said he suffered from lifelong insomnia and nightmares as a result of the experiment.

He later learned that the experiments were actually part of the CIA’s so-called MKULTRA program to develop a mind-control weapon carried out at dozens of universities and institutions from 1953 to 1967, according to T.J. English, author of “Whitey’s Payback,” citing two of Bulger’s associates.
“(Bulger) was enraged to learn how the covert program had destroyed so many lives,” English wrote in The Daily Beast.

“According to (Bulger’s associate Kevin) Weeks, Bulger had even taken preliminary steps to track down the overseer of the program, Dr. Carl Pfeiffer … and assassinate him,” English wrote.

Bulger and girlfriend Lindsey Cyr had been dating only a few months in 1966 when Cyr became pregnant. Bulger wasn’t pleased, so when the baby was born in May 1967, Cyr listed her ex-boyfriend as the boy’s father on the birth certificate. Speaking publicly for the first time in 2010, Cyr told The Boston Globe that Bulger also kept his son’s identity a secret to protect him from his father’s numerous enemies.

Despite his initial reluctance toward fatherhood, Cyr said Bulger doted on the boy. “He helped pay for child care and showered Douglas with toys,” wrote the Globe’s Cullen and Murphy.

As Bulger rose through the ranks of Boston’s Winter Hill Gang in 1973, 6-year-old Douglas fell ill and was hospitalized with Reye’s Syndrome, a severe reaction to aspirin. Bulger sat by his side for three days, wrote Cullen and Murphy. “When he died, Jimmy (Bulger) was out of his mind,” Cyr is quoted as saying in Cullen and Murphy’s book.

4. He was honorably discharged from the military despite arrests

Bulger served nearly four years in the U.S. Air Force, working as an aircraft mechanic and earning his high school diploma. Yet the future gang leader never strayed far from trouble. During his military service, the young Bulger was arrested for going AWOL and, in a separate incident, police arrested him on rape charges.

He was never convicted or sentenced on either charge and received an honorable discharge in 1952. 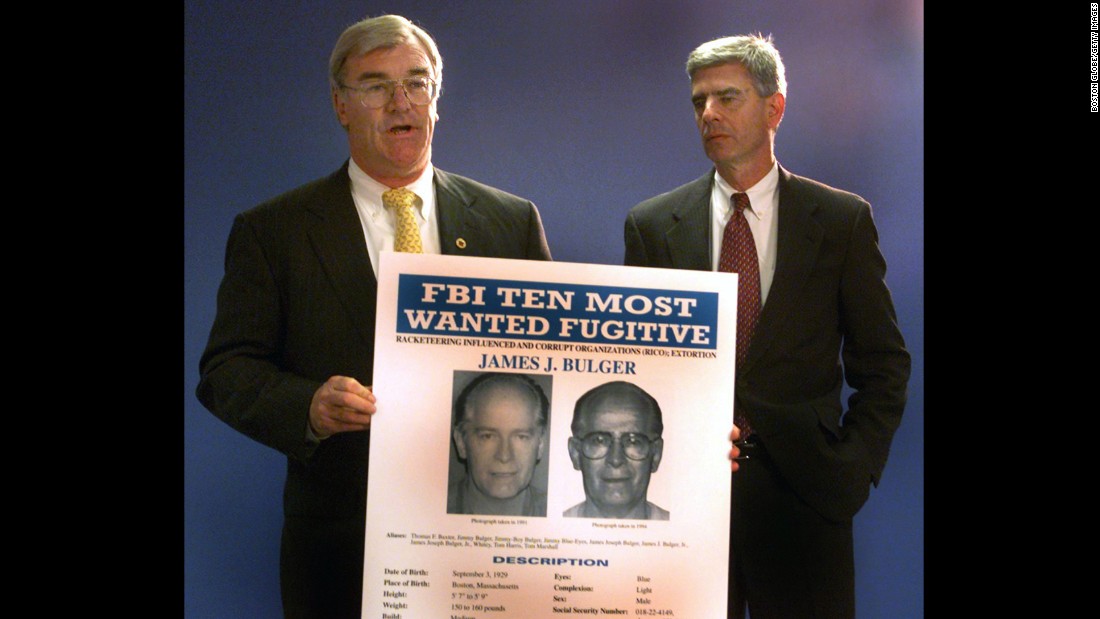 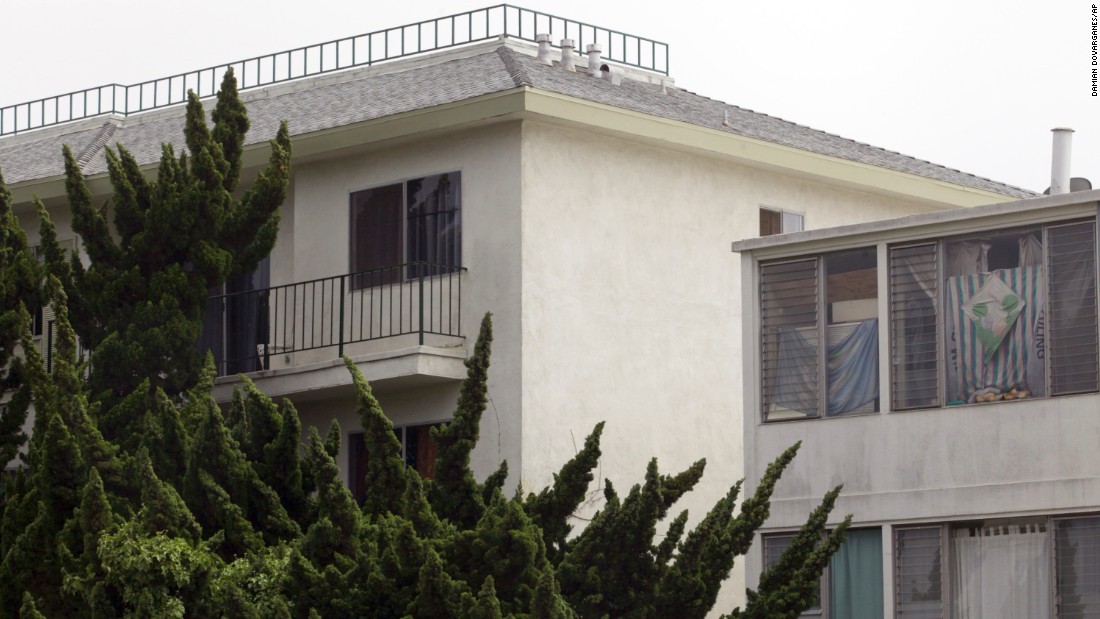 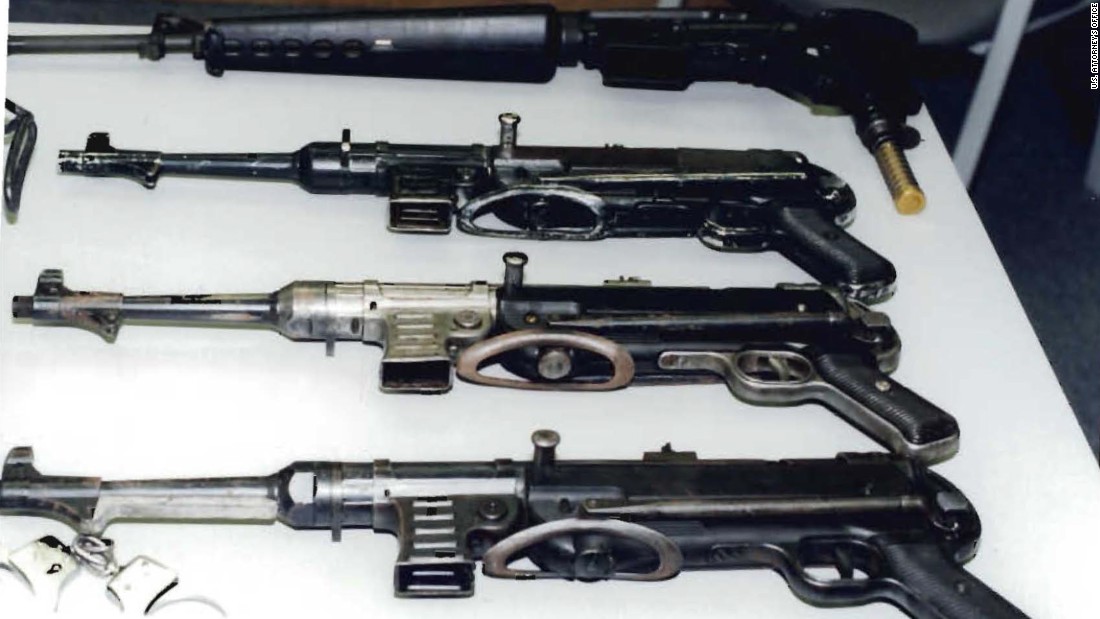 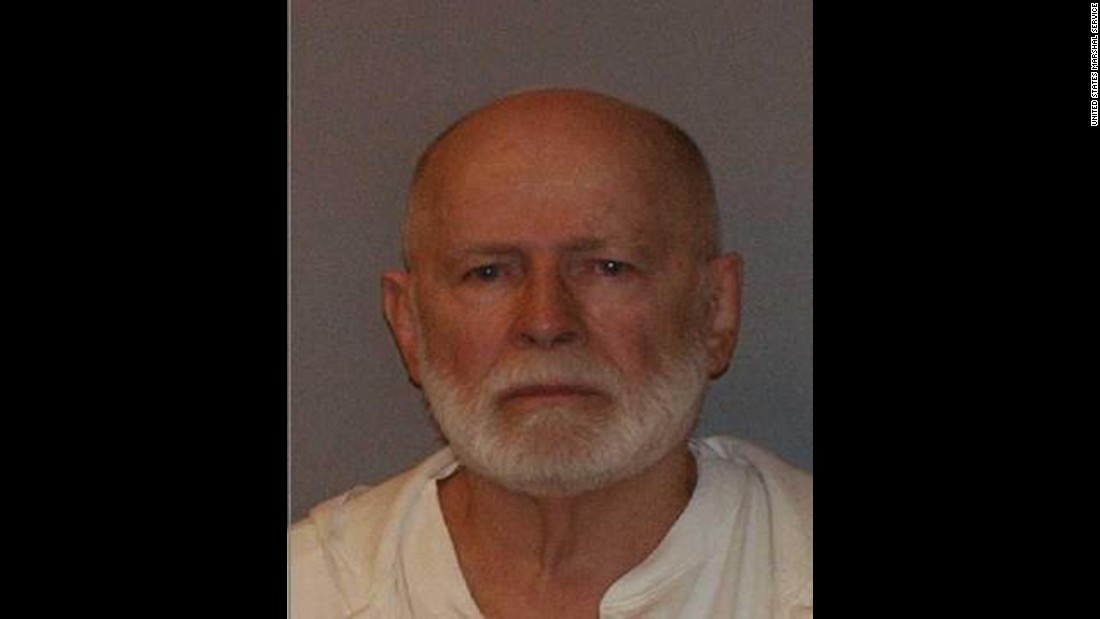 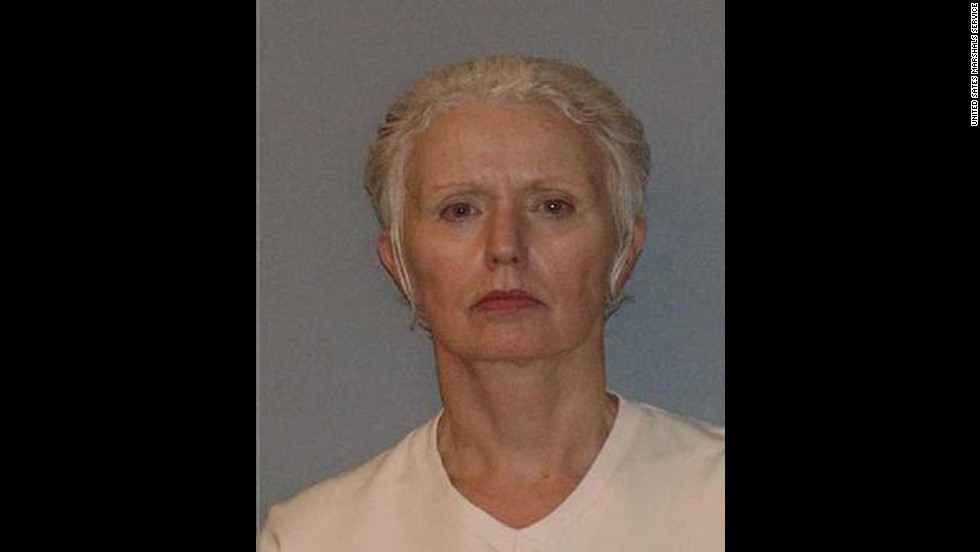 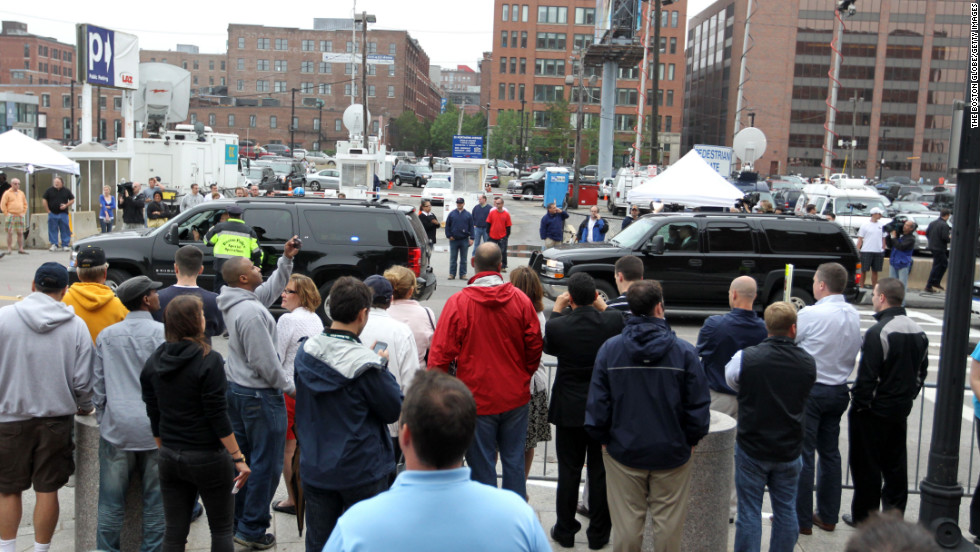 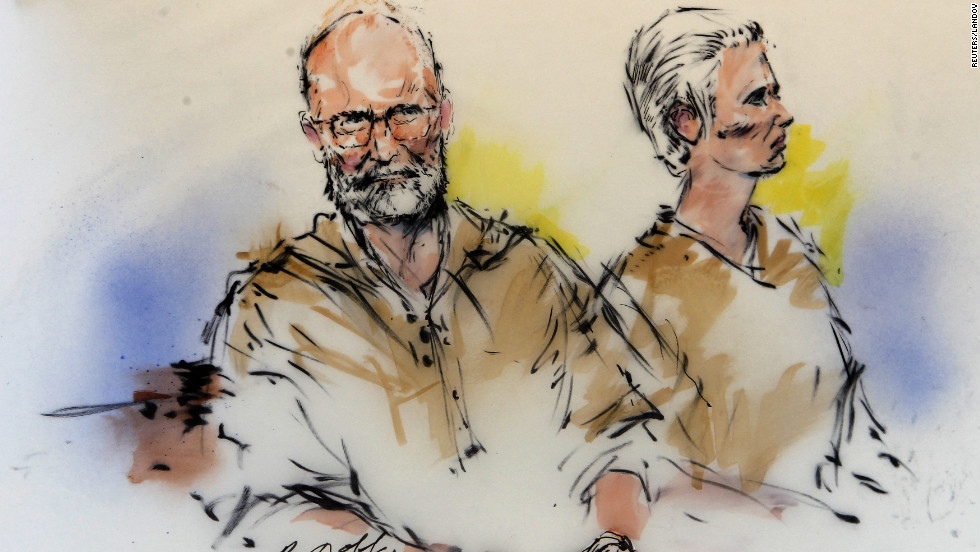 5. He hated the nickname ‘Whitey’

Nearly every mobster has a colorful nickname, but family and associates say Bulger hated “Whitey,” a reference to his white-blond hair as a child. He preferred his real name, Jim, and reportedly he was also OK with the moniker “Boots,” which referred to his fondness for cowboy boots.

6. His old apartment is for rent

During the time that Bulger spent eluding authorities, he and girlfriend Catherine Greig lived as Charlie and Carol Gasko in a seaside apartment in Santa Monica, California. In his letters to Esslinger, Bulger described that time as “a 16-year honeymoon.”

A neighbor described the couple as a quiet and polite, who sometimes helped carry her groceries.

In the summer of 2014, the seaside apartment was put up for rent, according to several media reports.

It’s the same apartment where federal agents found more than $822,000 in cash hidden inside the walls after his capture.