A retired NJ priest says he tried to report sexual abuse, but was initially ‘dismissed’ by the Boston Archdiocese – Trending Stuff

(CNN)Monsignor Kenneth Lasch said it happened back in 1985.

After he found out about the incident years later, Lasch said he reported it to Archbishop of Boston Sean O’Malley, but that his efforts were dismissed.

“He was a vulnerable adult. [The deacon] got him drunk and groomed him into an encounter,” Lasch said. A drunken teenager [who] has been groomed into a relationship is not complicit.”

The man is a priest in Paterson, New Jersey. “It boggles my mind that the priest continues to serve,” Lasch said

A letter to the cardinal

Lasch, who first told his story to the Boston Globe, said he wrote a letter to the Boston archbishop in January reporting the 1985 incident. The letter also included documents pertaining to the priest in question.

Lasch said he received a letter the next month from the Rev. Robert Kickham, O’Malley’s secretary, who dismissed his written concerns, stating that O’Malley did not have jurisdiction over matters in Paterson, New Jersey, and Lasch was referred back to the Paterson diocese.

CNN’s attempts to reach Kickham have been unsuccessful.

Lasch, who said he has been advocating for sexual abuse victims for the past 34 years, told CNN he found the response “dismissive” and “disappointing.” He had previously reported the allegations to local prosecutors and the bishop of Paterson, but little resulted from those efforts.

Lasch also said he previously reported the incident to the apostolic nuncio to the United States, a Vatican representative, and was told that they relayed the message to Rome, but that “nothing seemed to come of that.” The Vatican has not yet responded to CNN’s request for comment.

O’Malley is also the president of the Pontifical Commission for the Protection of Minors, established by Pope Francis in 2014. Lasch told CNN that although he knew O’Malley didn’t have canonical or legal authority in Paterson, he hoped O’Malley would refer the case to Rome “and inquire about why nothing had transpired from the office through which the original dossier was sent from the [apostolic] nuncio.

“I was hoping that the cardinal would have some influence in Rome as to why the case never went anywhere,” Lasch said. “I would hope that he would exercise the kind of moral authority that he has. He certainly has a moral force and that should count over at the Vatican, especially in light of what’s going on in the country with sexual abuse.”

The alleged incident occurred between a then 18-year-old male and a man who serves as a priest.

The 18-year-old had confided in the deacon at the time that he was thinking about becoming a priest, but he was concerned about the obligation of celibacy. 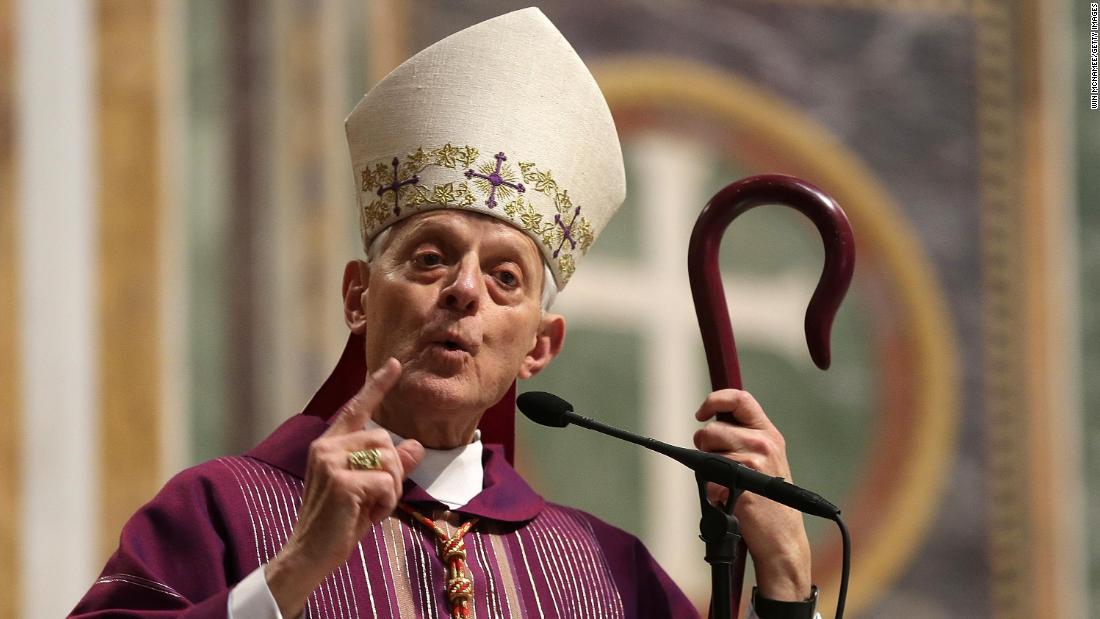 “The priest gave the victim alcohol and groomed him into a friendship. When the young man was home on Christmas vacation, he took him out to dinner and they got drunk and he abused him,” Lasch said, declining to name the accused priest. “The young man went into a tailspin. There was a lot of damage emotionally; it causes a type of trauma, guilt.”

Lasch, now retired, said he didn’t find out about the alleged incident until years later, when the male victim, who does not wish to be identified, asked Lasch to baptize his second son.

“I had some suspicions about the priest and I asked [the victim] in a direct question: Did this priest ever approach you inappropriately? And he said, ‘My god, yes.’”

A change in protocol

The Boston Archdiocese announced in a statement posted Sunday that O’Malley revised the protocol for letters sent to the Commission for the Protection of Minors. Previously, all letters would be reviewed by his secretary and the secretary would respond on all matters that “fell outside the mandate of the commission.” Now, the Boston Archdiocese states that the cardinal himself will “personally review all letters that come to his office related to the commission or are abuse related, even if they address matters outside his authority,” according to the statement.
O’Malley has not yet responded to CNN’s request for comment, but in an interview with the Vatican News on Sunday, O’Malley called bringing the stories of sexual abuse survivors to Catholic leadership “crucial.” 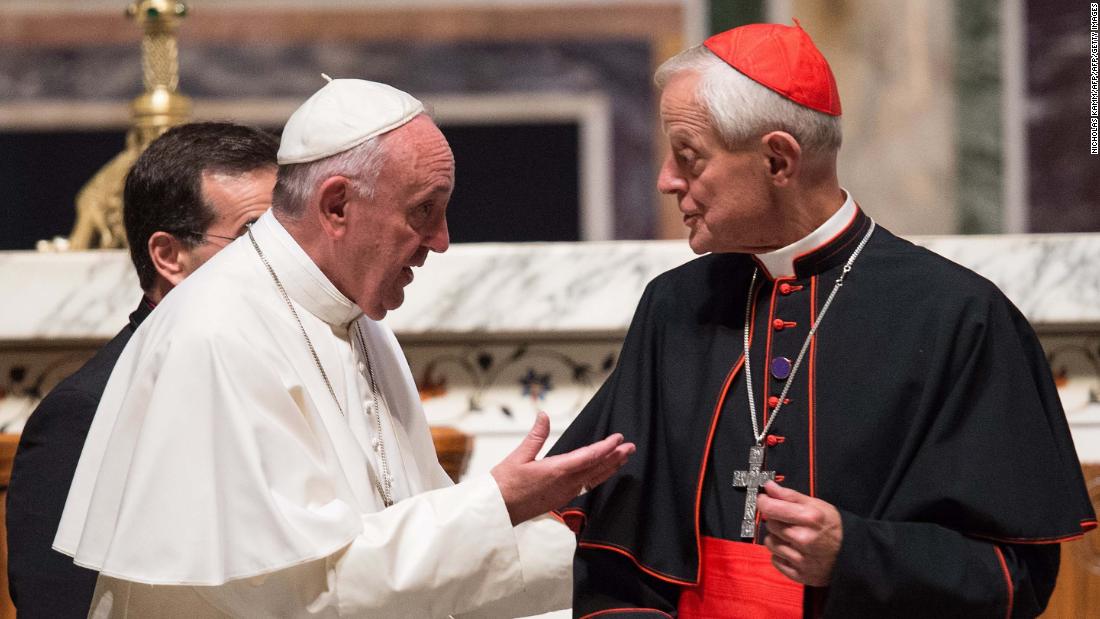 “If the church proves unable to respond wholeheartedly and make this issue a priority, all of our other activities of evangelization, works of mercy and education, are all going to suffer. This must be the priority we concentrate on right now,” O’Malley said.

Lasch told CNN that after the Boston Globe wrote about his story, he received an email on September 8 from O’Malley telling him that he had sent letters to Rome about the alleged abuse, with the documentation that Lasch had originally provided. He also received a copy of the letter, as well as a copy of a letter O’Malley sent to the apostolic nuncio, also informing them of what had been done.

As for whether he has faith in O’Malley’s leadership, Lasch said he wants to. “I really do. He’s saying a lot of the right things, but I want to see some action.”

Clarification: This story has been updated to correctly identify the position the alleged abuser held in the church.