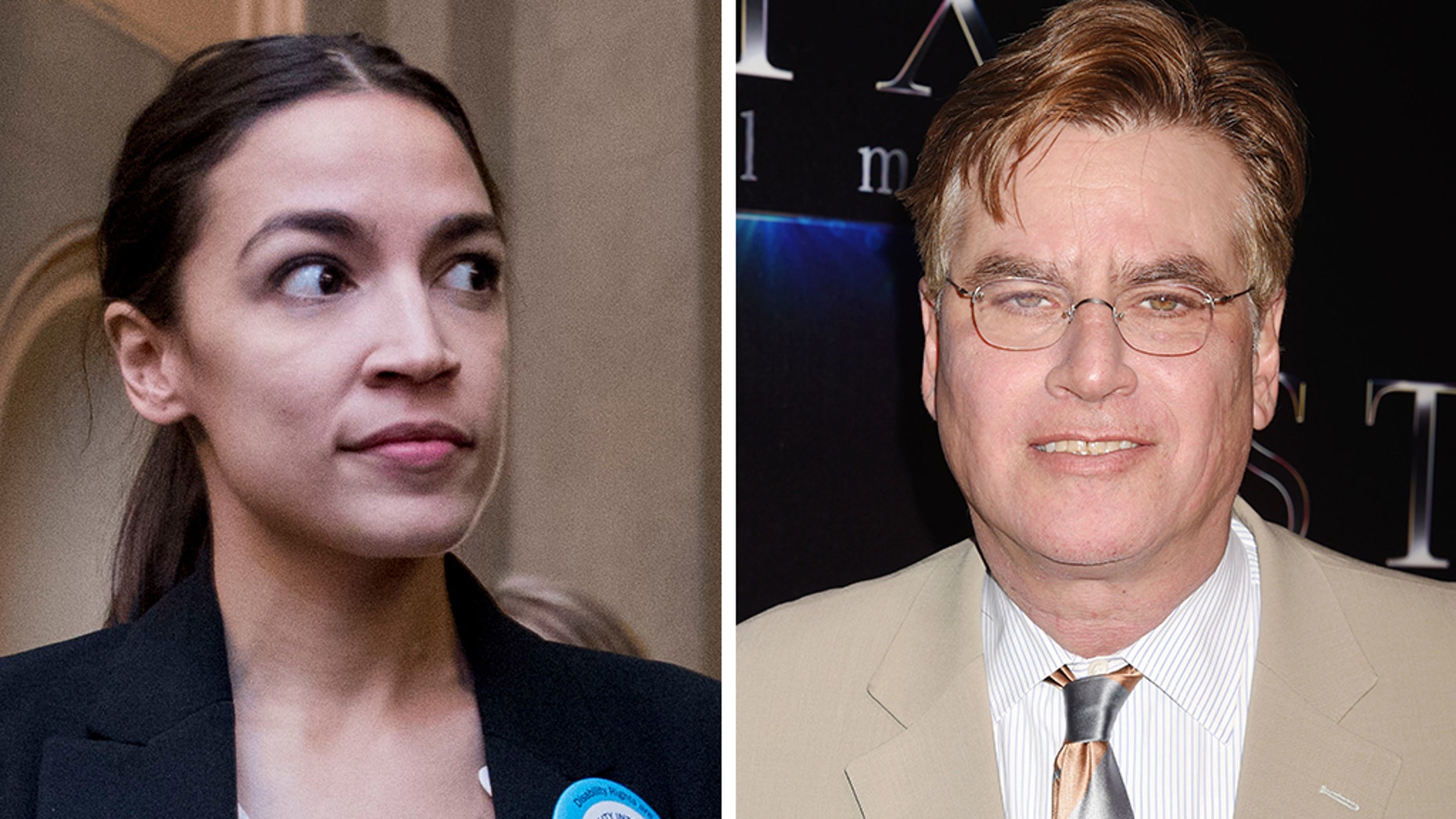 Rep. Alexandria Ocasio-Cortez fired back Sunday at liberal Hollywood writer-director Aaron Sorkin after he claimed that the new Democrats in Congress should “stop acting like young people.”

Sorkin, creator of “The West Wing,” talked about politics and the current state of America during an interview with CNN’s Fareed Zakaria. The average age of Congress’s new freshman class is 49, making it the youngest class in the past three cycles.

Sorkin noted the Democrats have gotten too progressive. “I think there’s great opportunity here, now more than ever, for Democrats to be the non-stupid party,” he said.

He also said Democrats need to think more about average Americans: “…That we haven’t forgotten the economic anxiety of the middle class but we’re going to be smart about this, we’re not going to be mean about it.”

Ocasio-Cortez, who was sworn in earlier this month as a Democratic congresswoman from New York, hit back by citing some of her platforms.

“When people complain about low turnout in some demos, it’s not because communities are apathetic, it’s bc they don’t see you fighting for them,” Ocasio-Cortez added. “If we don’t show up for people, why should you feel entitled to their vote?”

She spent the next hour on Twitter, tweeting in response.

“Men have ‘gravitas,’ women get ‘likeable,’” she said, bringing up identity politics.

She added: “If you notice, on the right they’ll flatly call people blanket terms, and even make things up. And I don’t mean trolls – I mean their biggest commentators + TV figures.”

Members of the historic freshman class of House Democrats — together — helped flip the House from Republican control in November’s elections.

The celebrity-studded group includes a record number of women, a new crop of veterans and diversity never before seen in Congress.

Frank Miles is a reporter and editor covering geopolitics, military, crime, technology and sports for FoxNews.com. His email is [email protected]